This is the official thread to anything related to Political News that is Corona Virus Related.

Hey everyone! Hope all is taking care in these difficult times and staying safe. In attempt to try to centralize the Corona Virus threads so people can go to get information on anything related specifically to what their interests are without having to wade through non-related topics it was suggested that specific threads be created that pertains to specific interests in order to provide the best up dated information. On Bryan’s suggestion three such threads should be created and I am trying to help out the MODS in getting this started. This thread is the politically focused thread such as world leaders in every country and news related to how countries decide what they will do. Announcements etc.

Be warned If you post anything that is not related to this topic it will be subject to deletion by moderators.

The PM's health deteriorates but he remains conscious and has asked Foreign Secretary Dominic Raab to deputise for him.

They haven’t won their campaign to shut down the daily White House Coronavirus Task Force briefings, so the liberal media have shifted tactics to call what’s said lies. 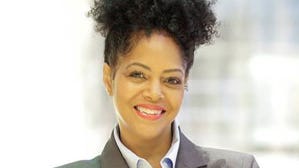 Rep. Karen Whitsett, D-Detroit, said she does not believe she would have been given the drug if President Trump had not touted it. 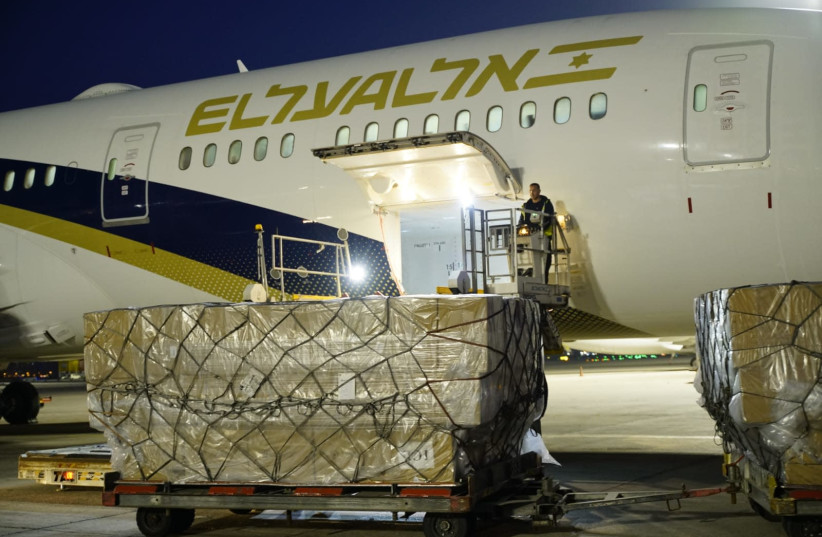 11 cargo planes will bring to Israel much-needed medical gear, including masks and ventilators to combat COVID-19. Remember when President Trump said the U.S. media were the enemy of the American people? Well, consider this… In another clear example of how the U.S. media will do anything in their effort t…

What’s up with this?

After Fauci deliberately ensured he was the last person to exit the stage, he attempted the sly signal of a ‘job well done’ in return to the salute he received from Jonathan Karl.

Apparently he orchestrated the whole event with Karl to have that Chinese reporter in the press briefing. If you read the article from The Last Refuge, he was saying that she works for a News Room from HK that is owned by the Chinese Propaganda ministry. Karl is on their payroll, and Trump knew this before hand and wanted to use the opportunity call her out hoping China was watching.

Why the heck would he do that? The sentiment with China isn’t exactly rosey right now.

I am not sure why. This is what happened yesterday with the same reporter. The part that bothers me most about this is Dr Faucci. I don’t think he should be around much longer. He wrote Hillary a love letter, and is a known supporter of hers. I don’t trust him, and that dust up with Navarro is troubling as well. Get rid of him!

That’s who I’m talking about is Dr. Faucci.

I’m starting to wonder about him

Every now and then we see the next round of global deflection. “It wasn’t me”, or in this case “it didn’t originate here”. However there is mounting evidence that a new strain of the SARS Aurora Virus (big name for a tiny germ) is starting to spread. The effects are serious. This virus infects humans causing flu-like symptoms. As if that was not enough the resulting debilitated human is then ripe for invasion by other endemic germs particularly those causing pneumonia. If left untreated this le…

Can you address this intentional trolling?

A ‘Liberty’ Rebellion in Idaho Threatens to Undermine Coronavirus Orders 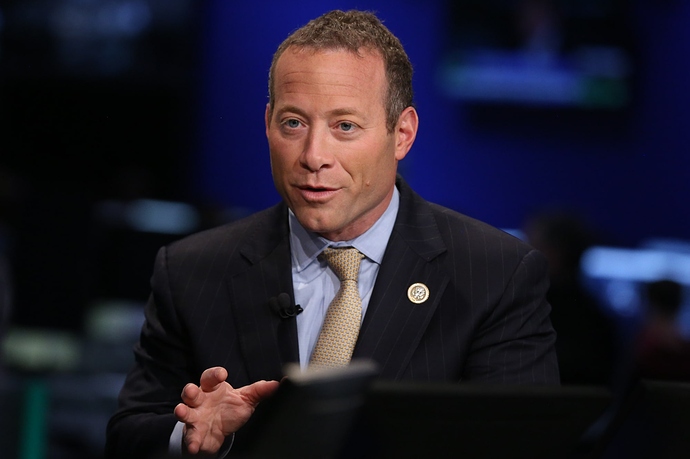 "We need to be really smart" about when "we reopen America," Rep. Josh Gottheimer said, stressing safety first. 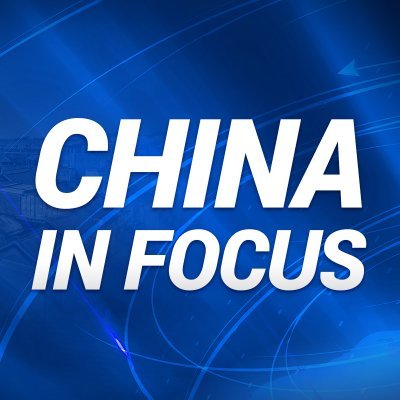 I’d read reports about this in February. Why am I not surprised. China is brutal.

This information cannot be verified, but then again not much out of China can. 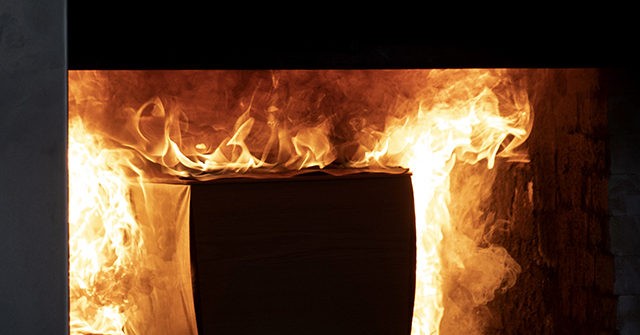 I just saw this and it’s pretty bizarre. My first reaction to this is that I said to myself “the Chinese are a Godless people!” I Guess that wouldn’t be right to say that though.

The CCP is. I think the people have about had it with them.

Yeah that will be an interesting development after this is all over. China won’t be the same either.

There is some talk that this (what appears to be the last straw) may lead to a war with China. I hope to God that doesn’t happen.

I hope it doesn’t happen either, but a desperate animal does desperate things. I was reading somewhere about how China has been secretly making moves world wide in order to take advantage while the rest of the world is recovering from this.

I question still, if this was a planned release of a virus which, even if they didn’t create it, they were cultivating. Was the release intentional as a test? If not, why were so many who got infected allowed to spread out from there in large numbers, while they looked to contain the disease from spreading throughout China?

China calculates their moves. If this wasn’t intentional, they certainly worked to turn it to their advantage. Knowing China, as many other governments around the globe, would have plans for such a contingency, they likely already had a plan in place to use this for their benefit. China has bought a number of our politicians, and our media. China also enjoys having far too many places of manufacturing of goods needed in such a world wide crisis.

China Wants to Use the Coronavirus to Take Over the World. What started as a catastrophe for China is shaping up to be a moment of strategic opportunity, a rare turning point in the flow of history. Suddenly, the protests in Hong Kong, carrying a mortal threat to political stability in the mainland, became a physical impossibility. More important, the pandemic set in motion a global competition, to contain the virus, for which China and the Chinese Communist Party seem uniquely prepared.

These last two are quotes from other forums I have visited. The point is, there is a growing sentiment worldwide that is now anti Chinese. This is telling in many ways.