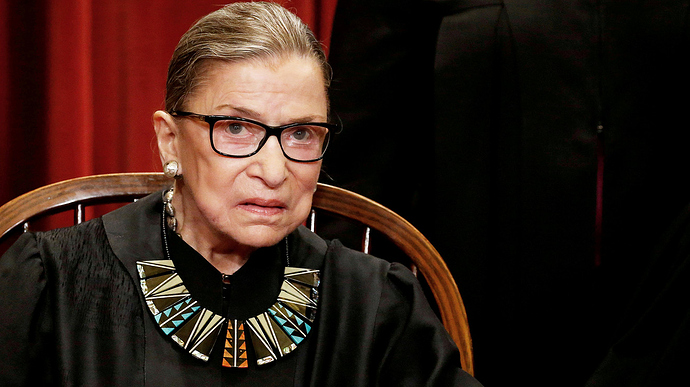 They are preparing for the final announcement that she is dead, seems like.

Which might give impetus to making a case that replacing her will be with exempt status due to using the virus as an excuse to appointing a special committee in finding her successor. 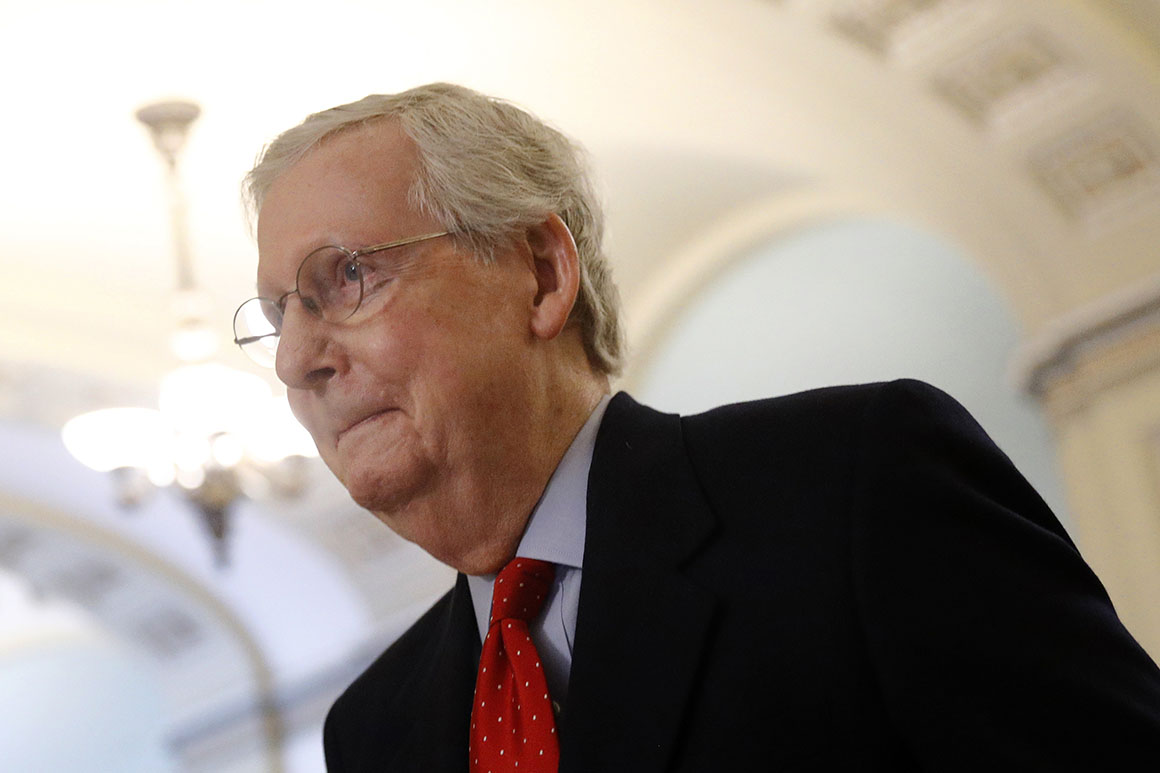 'We're going to fill it': Republicans ready for any Supreme Court vacancy

Who changed the title on this?

Who changed the title

If you have the PoliticalBullpen BattlePass ©, you can see the people behind the edits.

It’s official. RBG is no longer with us.

Oh shit! Get the popcorn!

Buckle up, the left will wet their panties.

I knew she wouldn’t last until election day. 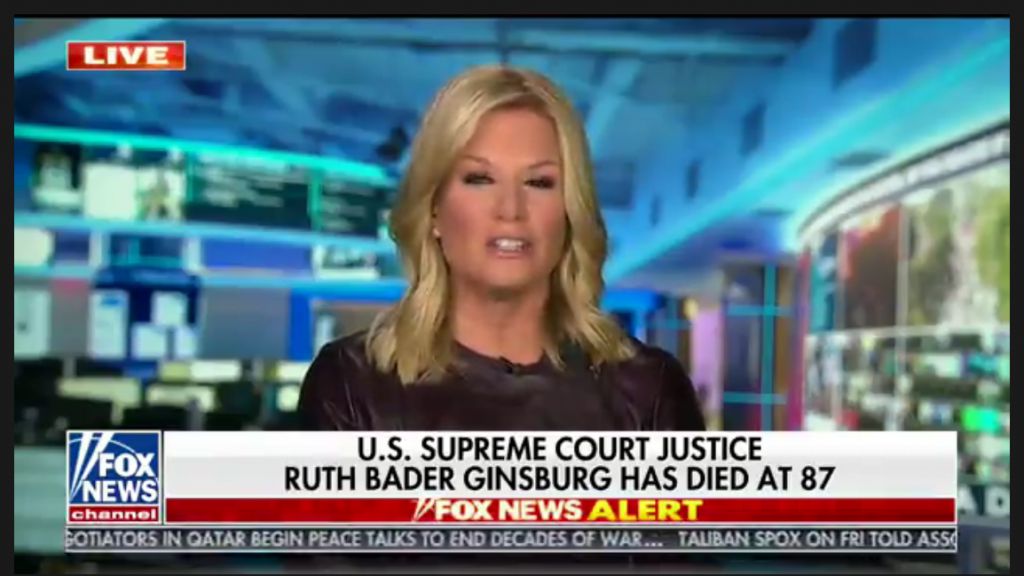 Great news, this election might go down to the Supreme Court where every vote matters, one less fanatical Liberal might prevent Robert’s cuckery…

Get your popcorn is right! 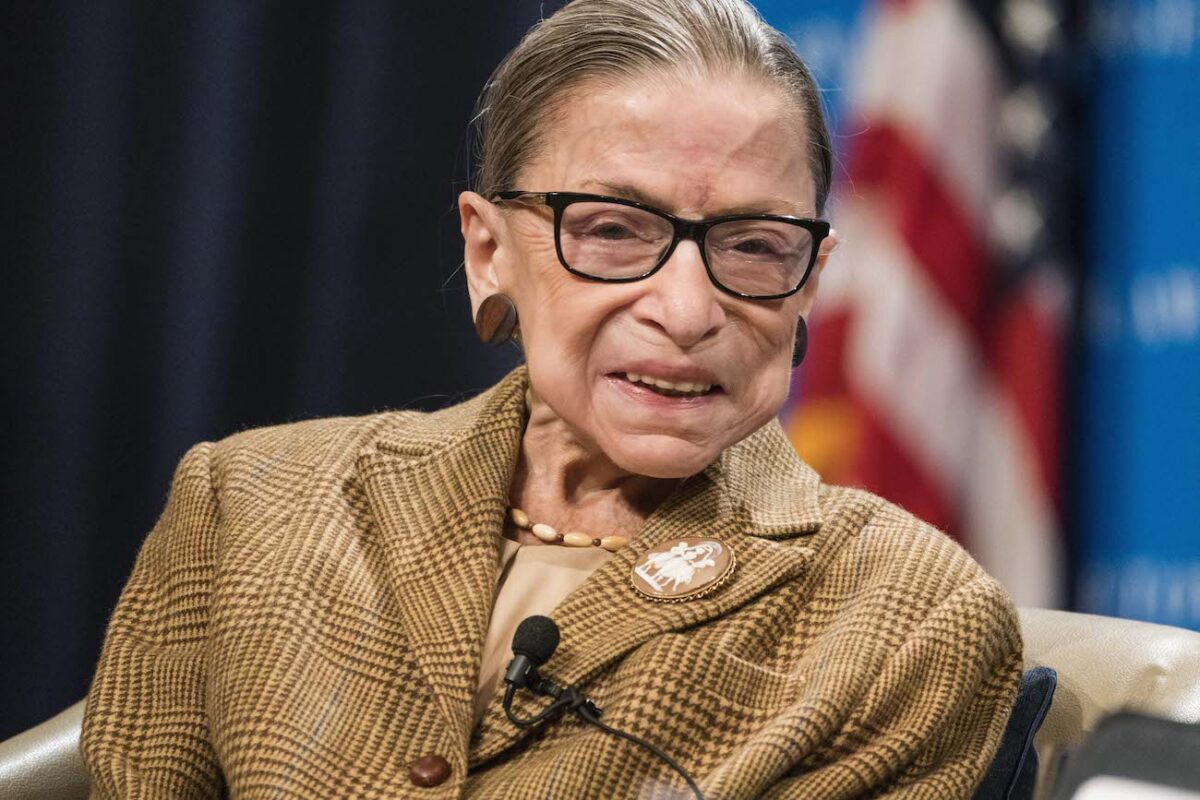 Supreme Court Justice Ruth Bader Ginsburg, a member of the court's liberal wing, died at 87, according to ...