The video streaming company says it has already made it more difficult to find and promote such videos, but it’s now removing them outright. YouTube, a unit of Alphabet’s GOOGL, -0.93% GOOG, -1.03% Google, will also prohibit videos that deny certain proven events have taken place, such as the Holocaust.

The changes come as YouTube, Facebook FB, +0.40% , Twitter TWTR, +0.64% and other online services face mounting concern that the services allow, and in some cases foster , extremism.

YouTube’s new policies will take effect immediately. Specifically, the service is banning videos “alleging that a group is superior in order to justify discrimination, segregation or exclusion.” The ban applies to a range of characteristics, including race, sexual orientation and veteran status.

YouTube’s changes follow moves from Facebook to prohibit not only white supremacy, but also white nationalism and white separatism.

The two services, which allow people to create and upload their own materials, have faced considerable backlash about offensive videos on their services — and for how long they allowed live video feeds to stay online, such as during the mosque shooting in Christchurch, New Zealand.

The companies have said they are walking the balance between creating safe spaces while also protecting freedom of expression.

With little government oversight on online material, internet companies have become the arbiters for what is and isn’t allowed.

And the policies don’t always fall into clean, delineated lines.

YouTube is facing controversy over its refusal to remove videos from conservative commentator Steven Crowder, in which he uses homophobic slurs to describe Vox reporter Carlos Maza. YouTube said Crowder hasn’t told people to harass Maza, and the primary point of his video is to offer opinion, and thus it didn’t violate YouTube’s anti-harassment policies.

Criticism of the decision has poured out online. YouTube later said it had removed Crowder’s ability to make money on YouTube.

Crowder did not immediately respond to a request for comment but posted a video on Twitter saying his channel is not going anywhere. 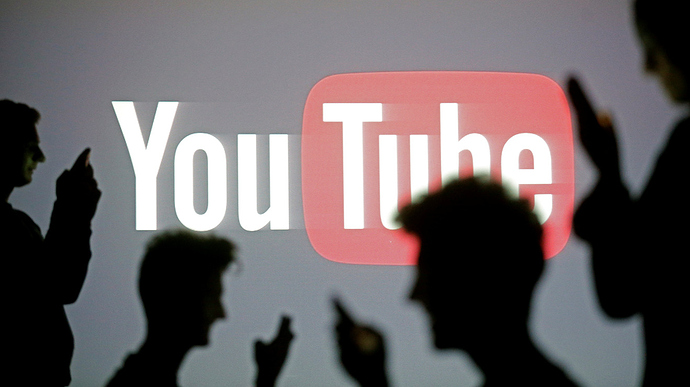 That could be good…

So much for freedom of speech.

I think they are going to ban all conservatives, across all platforms, before the 2020 election. They are going to do it in waves just like this one. This will keep happening until all of the mainstream platforms are cleared of anyone but insufferable SJWs.

I think they are going to ban all conservatives

Why, nothing I saw in the link suggests that…

I hope they get rid of all the hashtag ## dog whistles that the nazis have been using.

Are you a holocaust denier? You should have nothing to fear.

This latest action by the tech Giants is in fact a Deep State move to silence as many people as possible before the news of the Declassification and the big reveal of the criminal wrong doing of the FBI. Mark my words, this is the reason and the motive!

It is a deep state move before all the grand jury material is revealed. They know it and want to get ahead of the story by controlling the narrative! Its why Google, Facebook and possibly Twatter are facing anti-trust lawsuits!

Youtube is a private business they can decide what videos to host or not.

If you dont like it then create your own social media video hosting platform.

What are you a paid schill? I assuming yes or either you are clueless about the American constitution!

Youtube is a private business they can decide what videos to host or not.

If you dont like it then create your own social media video hosting platform.

They’re always all about liberty, until they aren’t…

Interesting reactions in this thread considering how many here are demanding censorship because of speech they don’t like.

Can you quote someone here demanding censorship please???

I’m always amazed how important it is to some that business is free to do as they wish until they don’t like something that business does.

It’s in a hidden thread. Enjoy the scroll.

https://www.nbcnewyork.com/investigations/New-Jersey-Terror-Trump-Tower-Bombing-510273571.html "Records show Xie then posted on Instagram, “Okay, so I went to NYC today and passed by Trump Tower and then I started laughing hysterically . . . s*** I forgot to visit the Israeli embassy in NYC … i want to bomb this place along with trump tower,” according to the criminal complaint. According to documents filed in the case and statements made in court, Xie appeared in an Instagram Live video in Ap…

I thought you meant this thread when you said “here”. 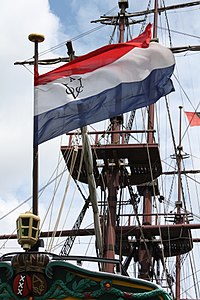 private business they can decide what videos to host or not.

But not whom they have on their board to make crucial decisions for the company? Got it 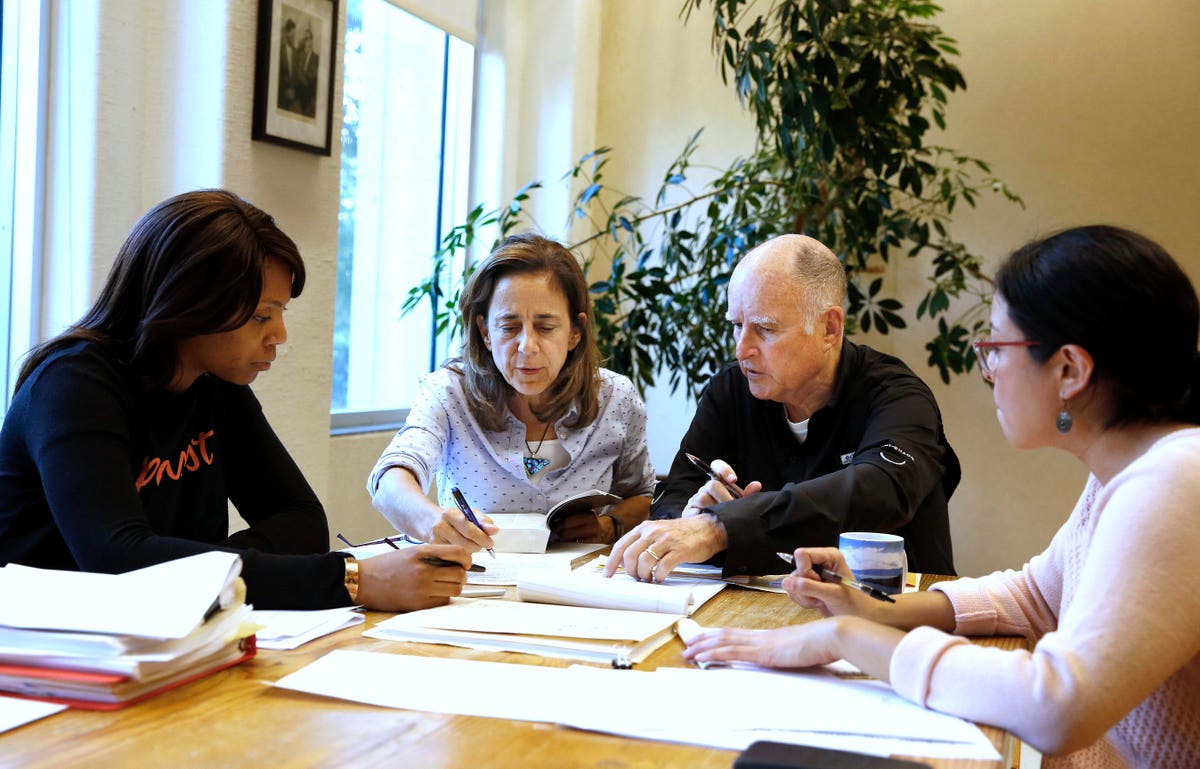 California Mandates Women On Corporate Boards, But Do Quotas Work?

This week California mandated that corporations headquartered in California include at least one woman on their boards of directors. Many have questioned the legality of a bill that requires companies to hire women for particular positions. But, if...