[quote=“TWR, post:39, topic:4489, full:true”]
Out how exactly? No so called “civilized society” is going to start executing repeat offenders who haven’t committed a capital crime.[/quote]

I’m really talking about paedophiles, and if paedophilia isn’t a capital crime then it ought to be.

Hasn’t the death penalty been abolished in all of the EU countries?

Yes, the gormless liberal fraternity saw to that!

We typically deport illegal criminals after serving their sentences and bar them from legal reentry but **that accomplishes little due to our open borders.

Yes, I daresay; I keep reading about deportees from your southern border turning up again and again. I guess that alone justifies DJT’s wall? They know they have nothing to lose by making repeated attempts. It’s crazy.

Yep and democrats call us racists for wanting to secure the border because they care more about the illegals than our own citizens.

The economic damage they do is more than enough justification alone but as you can see from Monte’s post above they just keep lying to us trying to convince us that somehow illegals are actually a net plus for the country.

It’s the same with the liberals here - the simpletons justify it by opining that the tax-take goes to the Exchequer, but most of them are on low wages and don’t pay any income tax, so they’re a net drain on the taxpayers. And they’re an added burden to the health and social services.

Oh for heaven’s sakes. If an illegal has a fake ID how is a business supposed to know they are illegal.

Apparently they are supposed to either deny them employment altogether or fire them based solely on suspicion which of course instantly opens them up to federal and state civil rights charges and lawsuits.

The “cause” is greater than the lives lost to achieve it.

Which spoke volumes about the evil old witch.

Americans can’t even kick these people out of their own country.

Americans don’t want to kick them out. They knowingly hire them, sometimes HELP them fabricate fake ID and benefit tremendously on their cheap labor. The president’s own companies (he owns 500 odd) are employing them. The self proclaimed “pro business party” will do nothing and for all their handwringing, they are accomplices. 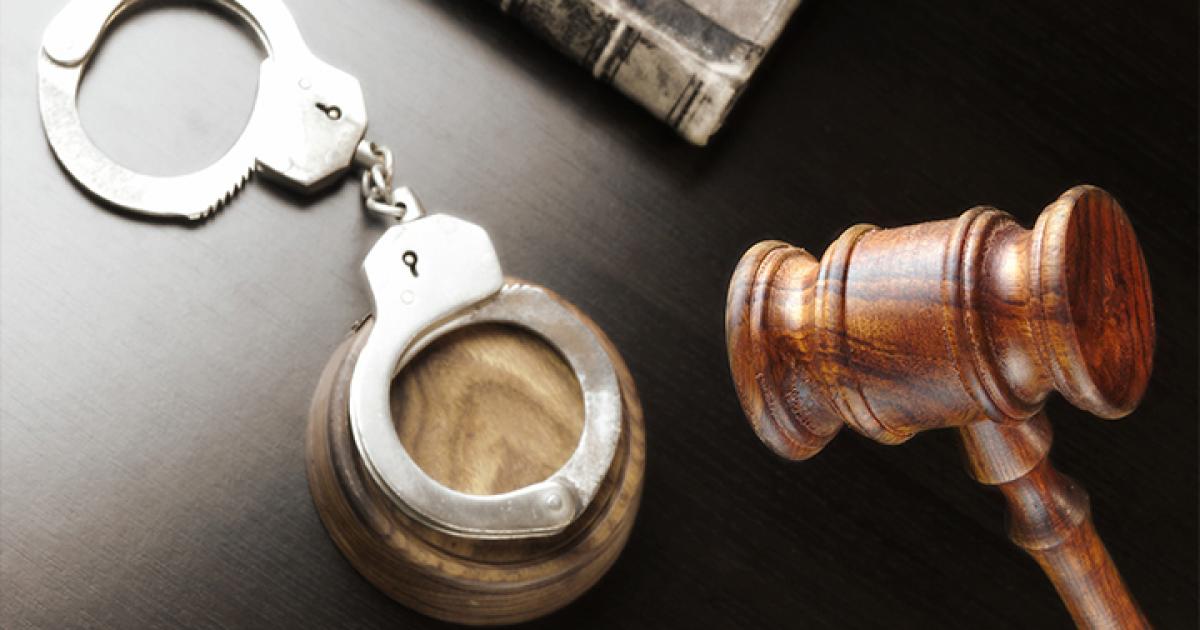 When Breaking the Law by Hiring Illegal Aliens Doesn't Pay | Federation for...

The biggest incentive for illegal aliens to come to the United States is to find work. If there are no employers willing to hire the illegal aliens, then the flood of illegal aliens will subside. The Immigration and Reform Act of 1986 outlawed hiring...

If evidence is truly irrefutable, they should simply be fast tracked to the death chamber. Then a dumpster. Then a landfill. They do not even deserve a marked grave.

He’s literally deporting them by the truckload as fast as he can.

Anyone that believes Trump is hiring the low end laborers, or encouraging his managers to hire illegals at his resorts etc is delusional.

Yes, I daresay; I keep reading about deportees from your southern border turning up again and again. I guess that alone justifies DJT’s wall? They know they have nothing to lose by making repeated attempts. It’s crazy.

The “big beautiful wall” across our southern border was and is a pipe dream. Globalization, big business, cheap labor. Trump is powerless.

Then why is it being built? 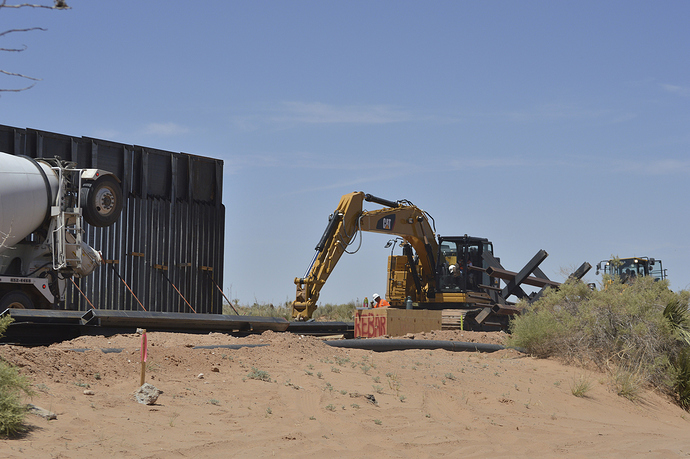 Beautiful? Maybe. But big? Definitely. A 14-mile section of President Trump’s border wall is under construction in San Diego, at a cost of $147 million. The money comes from the omnibus spending bi…

The Wall Is Being Built! (Slowly.) | National Review

Few of these pedophiles can be " rehabilitated ". It is a severe mental illness to be sexually attracted to children.
If we bring back the stocks, the ACLU, will clog the courts with lawsuits over " cruel and unusual " punishment .
Those that don’t follow through on removal orders need to be accountable along with businesses that hire them.The use of E verify should be MANDATORY. Don’t hold your breath for that to happen.
Once the prison time is served, they should IMMEDIATELY be escorted on a plane by a U.S. Marshal and flown back to their country.

I guess the difficulty for the U.K. to build a wall is not unlike our own. And that doesn’t even take into account the lack of appetite for it. Here, it was the republicans that prevented trump from building his “big beautiful wall along our southern border. All presidents have presided over repairs, renovations, replacements of aged sections and added new sections. But they are near population centers. Trumps campaign promise to build a wall along the US/Mexico border WILL NEVER MATERIALIZE.

700 miles of wall, fencing or other barriers already existed when Trump came along, he’s replaced or added a scant little, and 1300 miles remain open.

All a child has is innocence; and all a child needs is to know they are safe. There are sins that even God cannot & will not forgive; especially a crime against a child ( born or unborn ). "If anyone causes one of these little ones to stumble, it would be better for them to have a large millstone hung around their neck and to be drowned in the depths of the sea.

The president’s own companies (he owns 500 odd) are employing them.

What a crock. He is hiring people who have H-2 Visas. All perfectly legal. The request sent to the Labor Department comes despite the president’s hard-line views on immigration.

All a child has is innocence; and all a child needs is to know they are safe. There are sins that even God cannot & will not forgive; especially a crime against a child ( born or unborn ). "If anyone causes one of these little ones to stumble, it would be better for them to have a large millstone hung around their neck and to be drowned in the depths of the sea.

Would you say then that bombing children is a sin that god cannot/will not forgive?

Technically, as bad as that is that is not “causing them to stumble” which leads them to run down the road to Hell.

But having transsexual or homosexual acceptance events for young kids is explicitly trying to get them to stumble.

This is why the US will collapse very soon.

What do you consider “very soon”?

US Corporations have been importing “illegal labor” for decades…

We also know that he directly imports foreigners coming on H-2b visas, those workers are “legal”…

However it further demonstrates his hypocrisy as he has repeatedly told you and I to hire American and buy American.