Trump to possibly make it official. He will run once again for president of the United States of America.
This will for sure cause an earthquake of emotion across this country.
Time to separate the boys from the girls once again. Ron do the right thing show support for trump and gthotw
@Smiley321 you going to cry tomorrow? 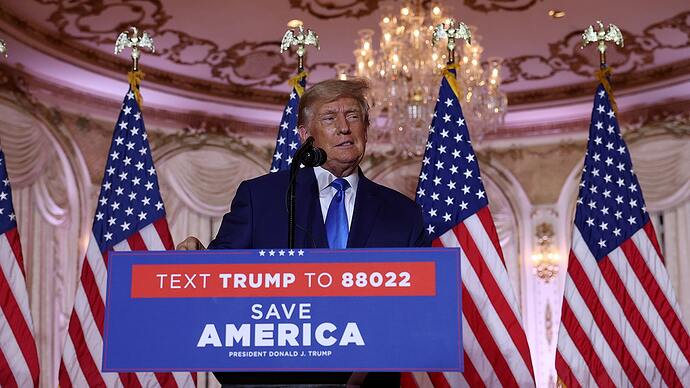 How a 2024 announcement would immediately impact Trump and whether it would...

Despite calls from some Republicans urging him to delay, Trump appears ready to announce his campaign for the presidency in 2024 on Nov. 15, a week after the midterm elections 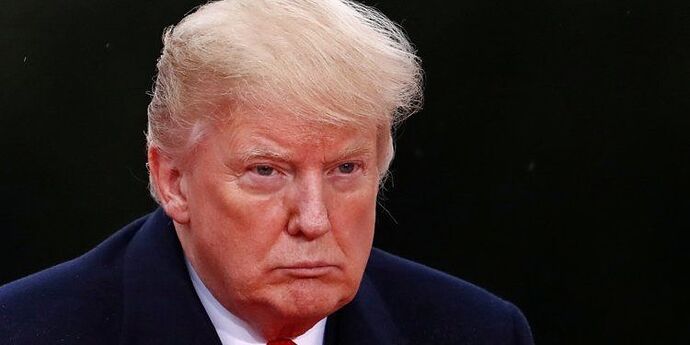 Any 2024 hopefuls will be taking on the 45th president at their own risk, according to multiple media reports indicating Trump wants WAR.

Good luck. America, for the most part, has had enough of Trump. I know you will call me names and chastise me, but… you know it’s true. I have said many times I WILL vote for him, but… I just don’t see the country getting behind him this time around.

You post ypour laughing emoji, but, deep down, you know I’m right.

Thanks for the confirmation. 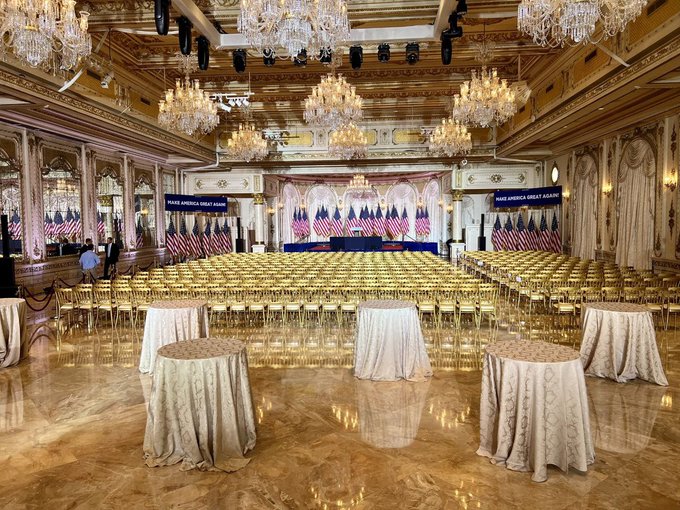 It’s official ! Trump is your republican nominee for 2024 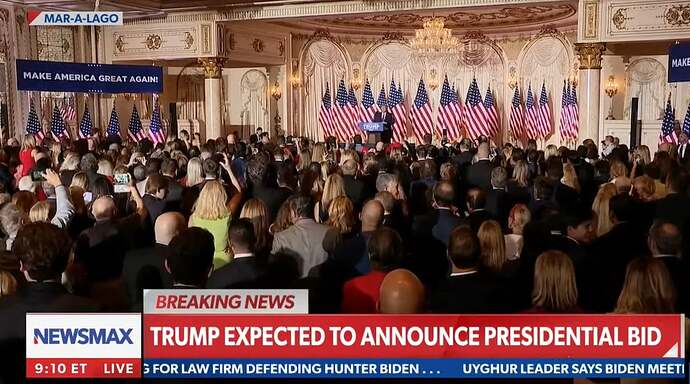 BREAKING: Trump Officially Announces to Run for President in 2024 -- RSBN...

So he is really going to run? It’s official? Do you think he has a chance?

Of course he has a chance

I never understood how so many people think one man is the savior. The fatal flaw of nations is lack of sight and prudence. Populism and nationalism are dangerous elements that are signs to be aware of.

Are you saying AMERICANS that fought in World War I and World War II weren’t nationalists? 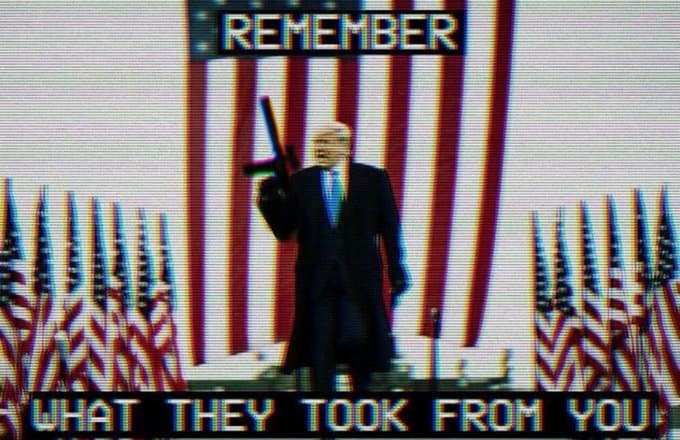 Now we sit and wait, who will run against trump?

@Roamingwyoming i asked you a question boy

Good question. I doubt anyone wants to deal with opposing him…lol. The one guy I would really like to see run for POTUS is Ted Kennedy. He won’t, but I’d like to see it.

Not him…lol. I meant John Kennedy… the living one from Loisiana.

What’s the difference between him
And trump?

For one, he’s a gentleman. He’s level headed and pragmatic… he doesn’t piss everyone off as soon as he opens his mouth. He’s respectful of others when talking to them. He’s like Trump in that he gets right to it… no bullshit. He doesn’t beat around the bush, but he’s a lot more tactful than Trump.

I know you are a Trump fan. I liked him when he was POTUS for the same reasons… no bullshit, tell it like it is, get shit done. Uncover the slime in DC.

It takes more than Trump’s bullheaded, damn the torpedos philosophy to be a successful politician, and work with other people to come to agreements. Trump is incapable of any of that. I know you disagree, and that’s fine. I will vote for Trump if he is the guy come 2024.

How is trump not a gentleman? How’s John’s stamina?

I won’t argue with you the way some of the others will. You asked… I answered. You don’t have to like the answer… and I don’t have to care if you don’t like it.