She’s a hottie … I hope she gets out

Why would you hope she gets out?.. seriously.

Because it’s stupid. He invited hot models to his island I’m sure a lot of young girls lied to get in then tried to sue. They just want a settlement

So the trafficking doesn’t bother you?

She asked models if they wanted to go to a island to party and meet famous ppl. I don’t believe models who have history of trying to sue 55 rich men trying to cash in.

This trial was a farce. The judge kept the worlds elite out of testifying why their names appeared on the pilots logs. I bet there is a big celebration going on at W J “Cigar Bill” Clintons home. I’m not excusing her actions and deserves prison time , but not to be the fall girl for the others. Such is the legal system for the worlds elite.

I understand. Does that mean she should go free? Regardless of the others involved, she got what she deserved. Karma is a bitch… the others will get their’s , in this life or the next.

You missed where I said she should not be the fall girl and deserves prison time.She has been thrown under the bus by the elites ,who if subpoenaed in other related cases, will suffer the same Save My Ass Amnesia disease. Look how F&*kingham Palace is covering for Randy Andy.

If I heard that some underage girl or any woman was kidnapped and forced to perform sex acts yes go to jail. But models lie women lie.

Maybe Bidet will pardon them. 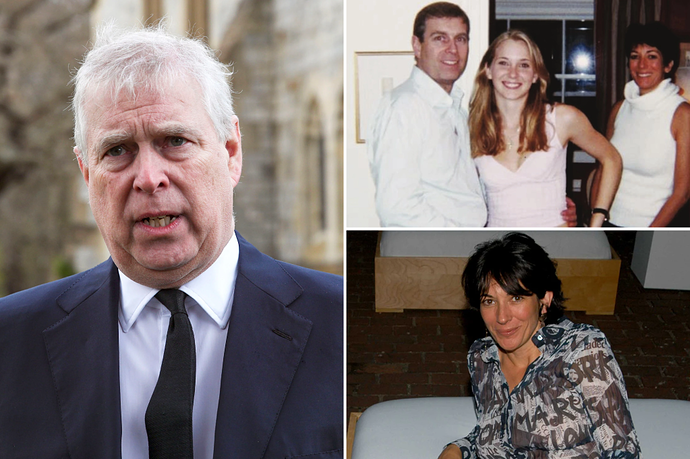 Prince Andrew’s lawyers were locked in emergency talks overnight after Ghislaine Maxwell was convicted in New York for recruiting and grooming underage girls for Jeffrey Epstein.

“Earlier in December, a decision was taken between the defense and prosecution that Jeffrey Epstein’s famous little black book wouldn’t be released to the public, The Independent reported.”

Of course it wouldn’t. How many high profile Dems would go down in flames if it was???

The truth comes out eventually, just not from the usual sources and when everyone is least expected is when it reveals itself!

Yeah, the cover-up is not obvious is it? 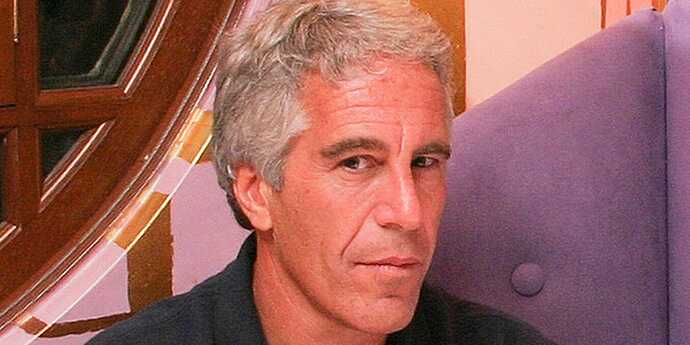 The decision to drop the prosecution against the guards wasn't made public until one day after Maxwell's conviction on sex-trafficking charges.

No conspiracy or coverup here !!! 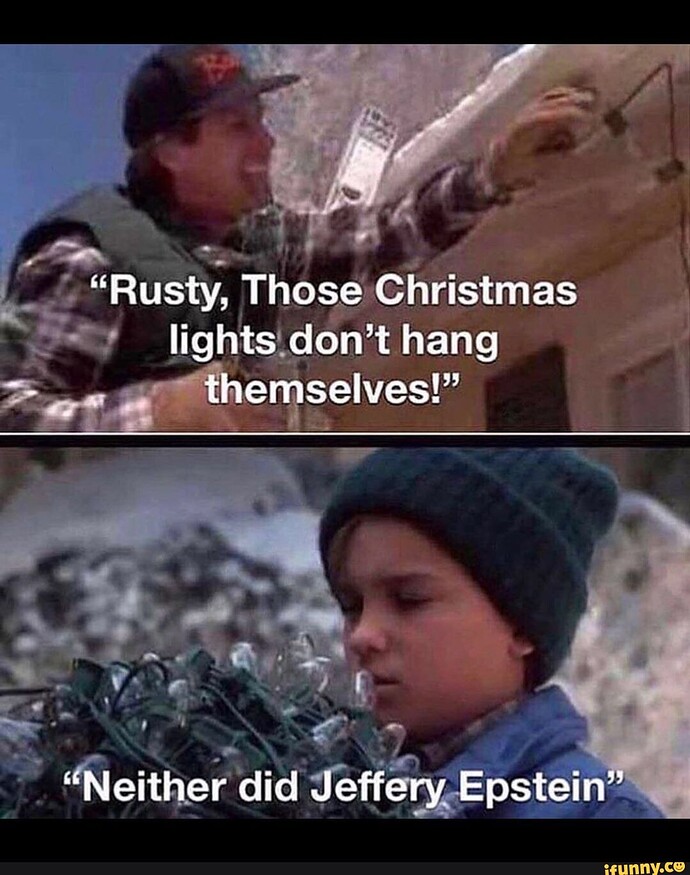 Hard to say anything these days without sounding “antisemitic.”

More like a" hit" from the Elites that were his " clients" to make sure he wouldn’t talk and a warning to Maxwell.This trial was about as honest as Bidet becoming President.