They are not hiding it! 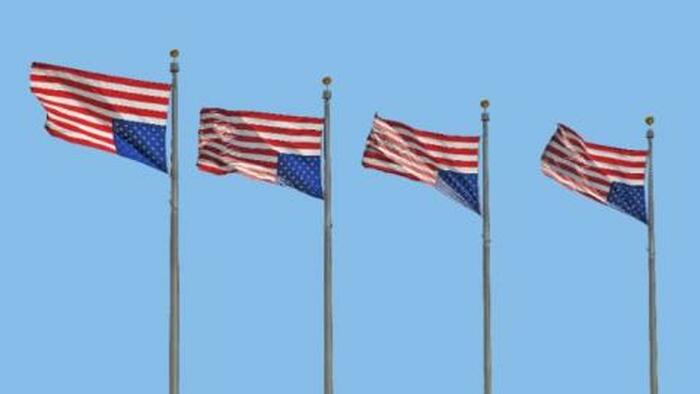 The End Of World Dollar Hegemony: Turning The US Into Weimar Germany

...price spirals continue to destroy all in their path until the dollar loses all purchasing power and society descends into chaos.

Naa, there is no such thing as a NEW WORLD ORDER.

Check out the swastika on the podium! 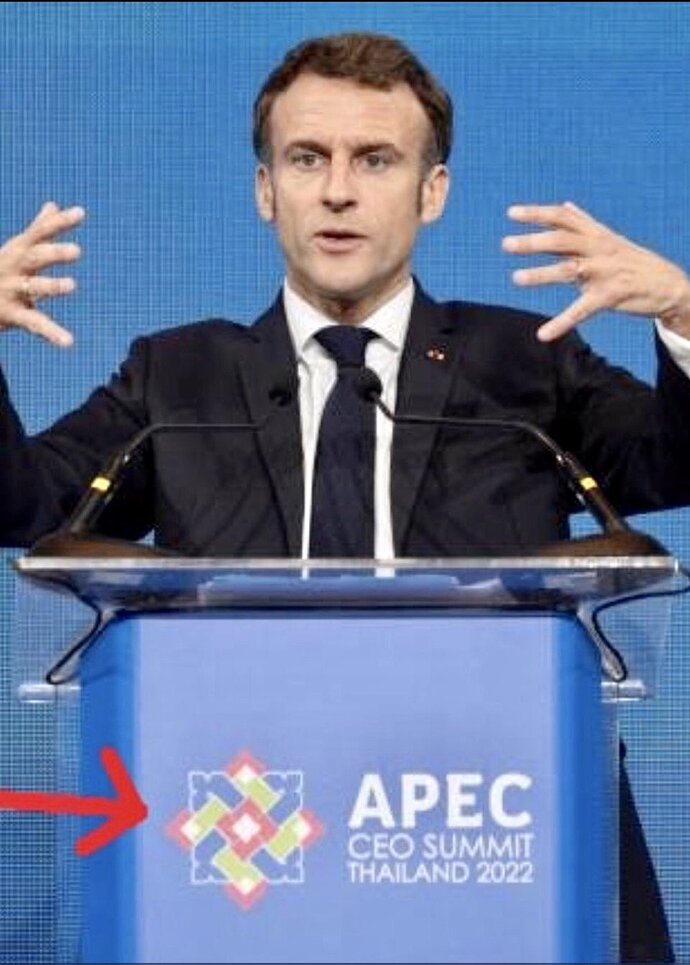 The sign is there, but most are not seeing it! Question is?

Eustace Mullins said the Nazi regime in Germany was an alliance between
NA-tionalist Germans
and
ZI-onist Joos.

That’s why you always see Joos where Nazis are. Be it in Ukraine or Israel. (In America and Canada?)

Why do neocons hate Russia so much?
I have just watched the first 3 minutes, and I’ll see if I will change my take after watching the whole thing with this Norwegian researcher.

At this moment my take is that neocons (euphemism for influential Khazar Joos) hate Russia so much because it is Russia who destroyed their ancestral kingdom of Khazaria.

The Khazarian kingdom (which was where Ukraine is today) was ruled by Kagans (or kings). Victoria Nuland’s husband is Robert Kagan, two prominent neocons. No coincidence there.

Khazars, an Asian nomadic people (who came from northern China in the 6th century, conquered what is today southern Russian and Ukraine) converted to Talmudic or Pharisee Judaism around 9th century, Thus they have no ancestral ties to ancient Israel. They, as Zionists, have been illegally occupying the land of Israel for over a century but they know they have to leave at a certain point in time.

Where to? Ukraine, where else? That’s their Plan B.

They also have Plan C, but that’s another topic. 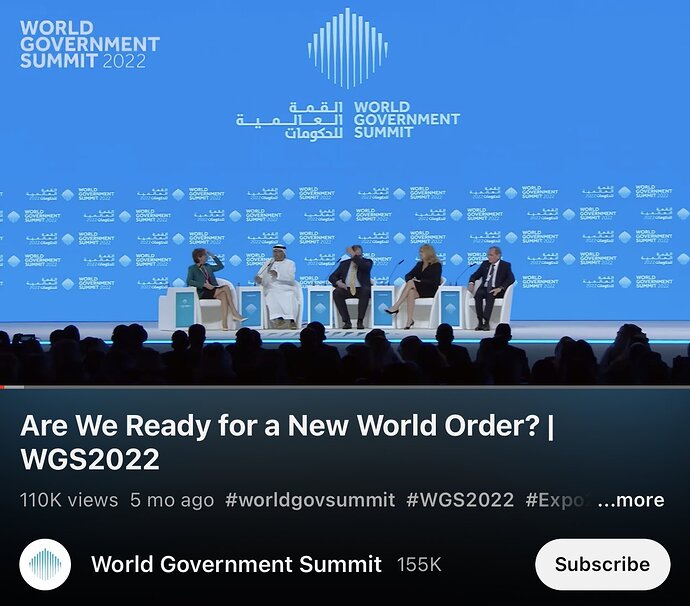 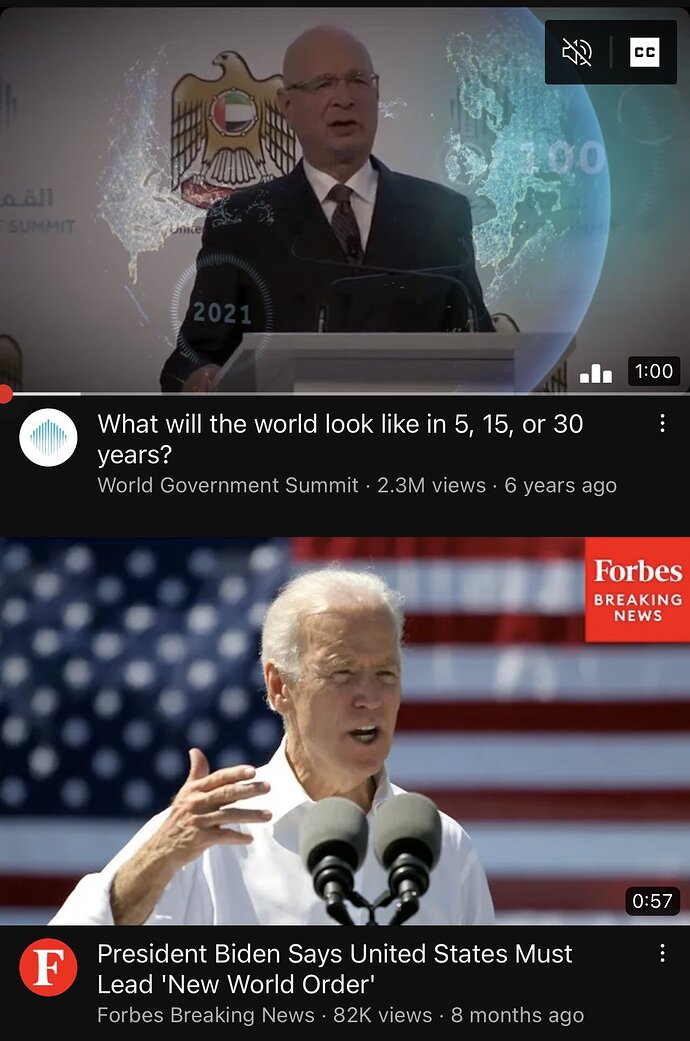 Stand up while you can, what you will lose in the end dwarfs anything you risk now.

These people need to be stopped. How anyone , no matter what political affiliation, can agree with this insane s**t is beyond me.

If you are not aware of this then you should be! This is what is actually happening but most are oblivious to it. 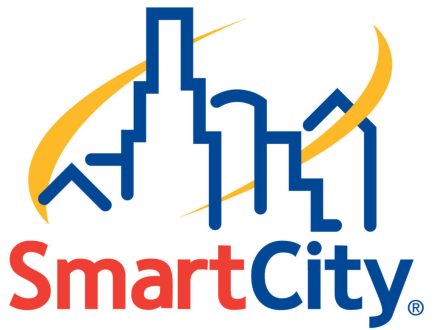 November 23, 2022 Aman Jabbi is a native of India and an engineer who worked in Silicon Valley for 25 years, co-inventor of two cellphone camera apps. He emigrated to the United States in 1988 beca…

It takes a couple of billionaires to come up with this BS.
It takes idiots to buy this BS. It takes idiots to believe the NWO is good for them.
The NWO also teaches that bad is good, ugly is beautiful, stupid is smart and so on.

Altruism will humanity’s achilles heel that seeks to do us all in. 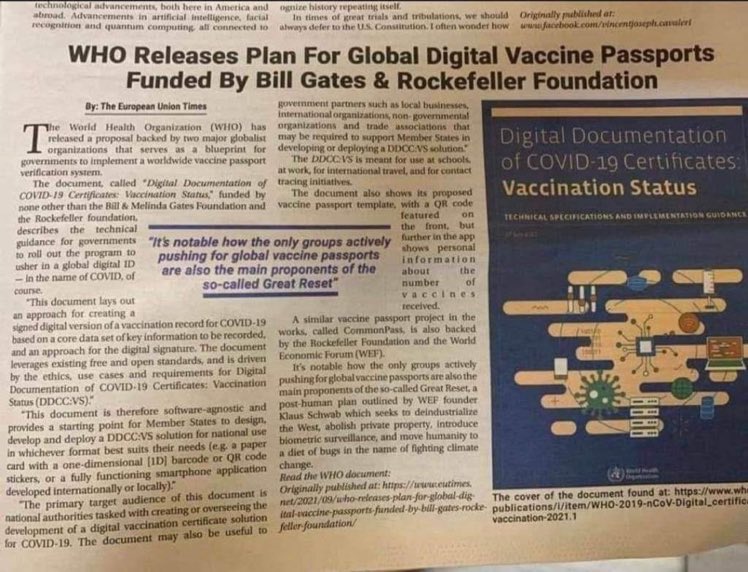 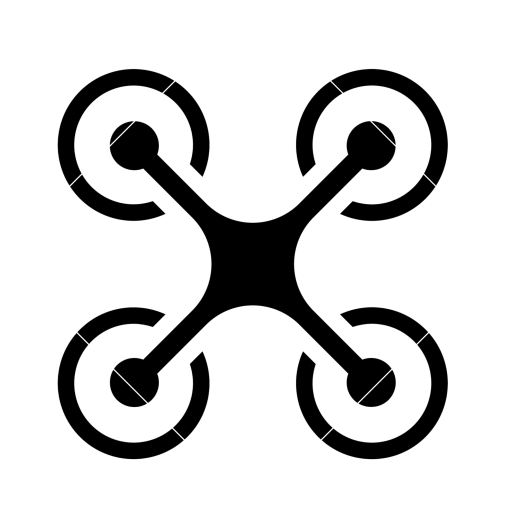