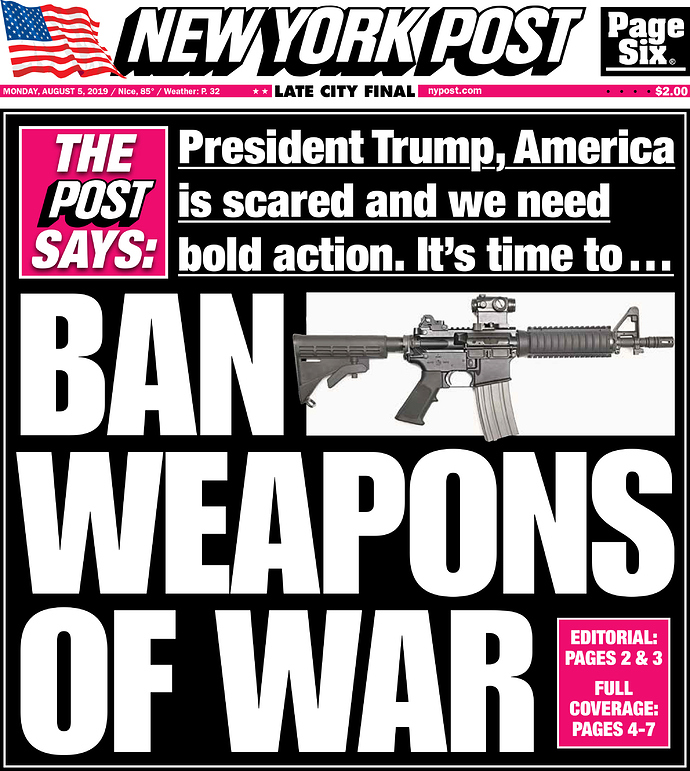 Two mass shootings within 24 hours in El Paso and Dayton, days after the Garlic Festival killings. Three months after Virginia Beach, six months after Aurora, nine months after Thousand Oaks, 10 months after Tree of Life, 15 months after Santa Fe High School, 18 months after Parkland and in the wake of larger horrors like the Vegas concert and Pulse nightclub massacres.

God save us all, sir. People all across the nation are scared; many feel like the country is spinning out of control. They’re looking to their leaders for more than prayers.

President Trump, you are positioned to assuage that fear. On gun control, you are a pragmatic centrist, someone who knows there is a vast majority of Americans who are not to the extreme left or right on this issue. They just want the killings to stop.

Yes, we know the president regularly praises the Second Amendment and received the National Rifle Association’s support in the 2016 race.

But the Second Amendment leaves ample room for regulating gun rights, just as every other constitutional right has its limits.

And Trump has sneered at others for being afraid of the NRA when it comes to passing common-sense gun laws. He’d surely have rather had Congress pass a law banning bump stocks, although his administration got it done eventually through executive action.

Plus, the NRA is falling apart at the seams these days — with insiders profiteering from hysteria-driven fundraising finally exposed. Far wiser to appeal now to the (much more numerous) Americans who hunt or keep guns for self-defense but are appalled by the endless string of mass shootings.

Come up with answers. Now. Beginning with the return of an assault weapons ban.

We know: That label doesn’t actually describe a clear class of guns. And that some studies show that the last ban, in effect from 1994 to 2004, had a limited impact. But that simply means the next ban should be better written, with a clear definition focused on factors like firepower — rate of fire, muzzle velocity, etc. — not on cosmetic features.

The Supreme Court has ruled that the Second Amendment protects the right to own “guns in common use.” That doesn’t cover the semiautomatic weapons regularly used only in mass shootings.

This ban would only be part of the response: Keep improving background checks, find wiser approaches to mental health, get every state to pass a red-flag law (do a federal one, too, even if issuing these restraining orders is mainly the job of state courts).

And by all means, do as Sen. Elizabeth Warren suggested in last week’s Democratic debate and “double down on the research and find out what really works.”

Indeed, let’s go for bipartisan action here — maybe some sort of summit of top political leaders; maybe a high-powered commission full of people without political ambition; maybe both, and more.

It’s telling that the 2020 pack’s answers all sounded so tired last week: For decades now, the nation’s gun-control debate has been dominated by those who want all guns banned and NRA-type extremists who see every marginal change as nothing but a step on the road to a universal ban.

Even though the vast majority of Americans are in the middle, desperate for practical measures to stop the carnage.

One of the big reasons that crime has fallen so far in New York City is a crackdown on guns. Their ownership is restricted, and the NYPD is focused on getting illegal ones off the street. Gun control works.

An assault weapons ban is aimed at the likes of the El Paso shooter, who coldly plotted how to kill as many as possible, as quickly as possible. Let’s make that a lot tougher for the next monster.

“Guns don’t kill people, people do,” says the cliché. But the twisted and the evil can kill a lot more people when handed a murder machine. Our Founding Fathers gave us the right to bear arms in a time of muskets. They did not foresee a time when one 21-year-old could kill 20 people in the span of minutes thanks to poisonous beliefs and an assault weapon. 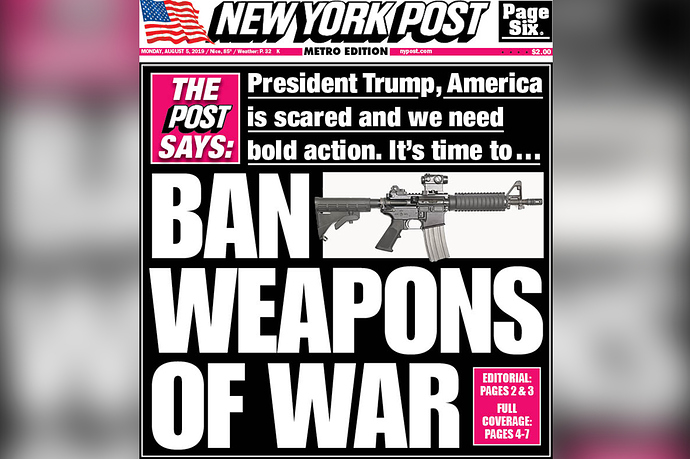 The Post urges Trump to take action on assault weapons

Ban the press! Half the shit in this world wouldn’t happen if it wasn’t for them.

That is rich coming from more commie pink rags of the press!

Think 20 dead is terrible? Look at what happened in Mexico! 100k deaths from drug cartels. People were left defenseless (unless they ignored the gun control laws in Mexico). The smart ones, organized and armed themselves anyhow.

This is the guy who also predicted something was up with Bin Laden 6 months before 9/11, because the major government agencies were on the lookout for Laden, but news reporters were able to find and interview him.

William Cooper was called the most dangerous man by Bill Clinton. What’s sad is that shortly after 9/11, he was shot and killed.

Never give up your guns!!! Most of these shootings are the result of manipulations by the deep state actors. As soon as they can abort the 2nd amendment, we’ll see riots in the streets and then civil strife (most likely fomented), to allow the government to implement martial law.

Want to solve the problems the right way (instead of the solution being pushed by the media and deep state)? Take back the schools. Teach children the value of character. Show boys how to be men. Remove the drugs being feed to the children. Give them role models that promote a healthy society.

Never surrender your weapons. Never give up the 2nd.

I agree. I don’t know about other networks or cable news but Fox News went wall to wall coverage all day on the El Paso shooting. It was too much IMO and apparently all the news coverage has led to some “copycat” wannabe’s being reported this morning and heck maybe the Dayton shooting was a copycat.

I will have to research him and his book! Sounds like some good and interesting reading!

That is a good point Roxie! This copy cat murder goes back to the days of the Texas Clock Tower shooter, in which media covered it and shortly after there was another called the salon murder who killed because he wanted to be immortalised by the media at the time!

Well - since Trump is controlled by Zionists he is going to deliver gun control to them on a silver platter. All of you “conservative” Trump supporters fucked up. He is the key to the destruction of America. Expect him to send his federal agents to literally and unironically “come and take it” while his diehard cucks stand up and wave their Israeli flags.

“Take the guns first, due process later” Trump is set to deliver a major speech on gun control TODAY. Now might be a good time to finish up those last-minute preparations, because shit is going hot and the ZOG President wants to make sure you don’t have any means to defend yourself when the Commissar Jamal and Commissar Jose come knocking on your door to share in the Your Wife’s White Pussy Reclamation Act of 2021. 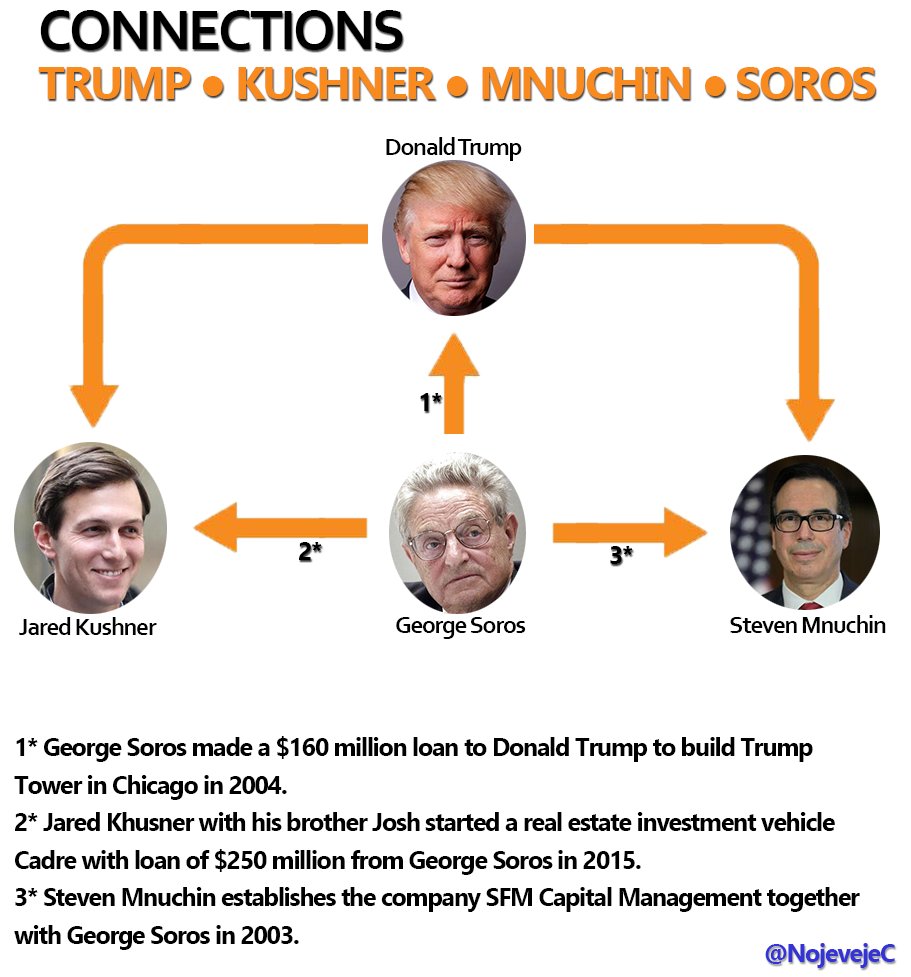 Does posting this help you in any way personally? Or is this just a catharsis for you in some way? Just an honest question to you!

Anyone who thinks that the Left will be satisfied if we only ban “weapons of war” (whatever the fuck that means) is extraordinarily naive. The Left wants ALL guns banned, period, and they strive to creep their way to that goal, bit by bit, with small pieces of legislation. Rights aren’t stripped away, they’re chipped away. This is why the GOA opposes them at every turn.

Yeah that is true, the left never sleeps, which is why the Marxists who are behind this need to hang!

He isn’t wrong. Trump is going to cave as usual.

How do you know this? By what the New York Post is publishing as sensationalism? So we get gun control legislation from a congress who cannot act on immigration reform? That is just rich! WTF?

Regardless, looks like my post was accurate. I seem to remember Trump saying that he was going to be the strongest Second Amendment president in history. I also seen to remember him saying that he was going to build a wall and deport millions of people. None of that has happened and deportations are at lower levels then Obama. One thing that’s for sure is Trump is going to strip away gun rights while he is president.

How many shootings when Obama was president? 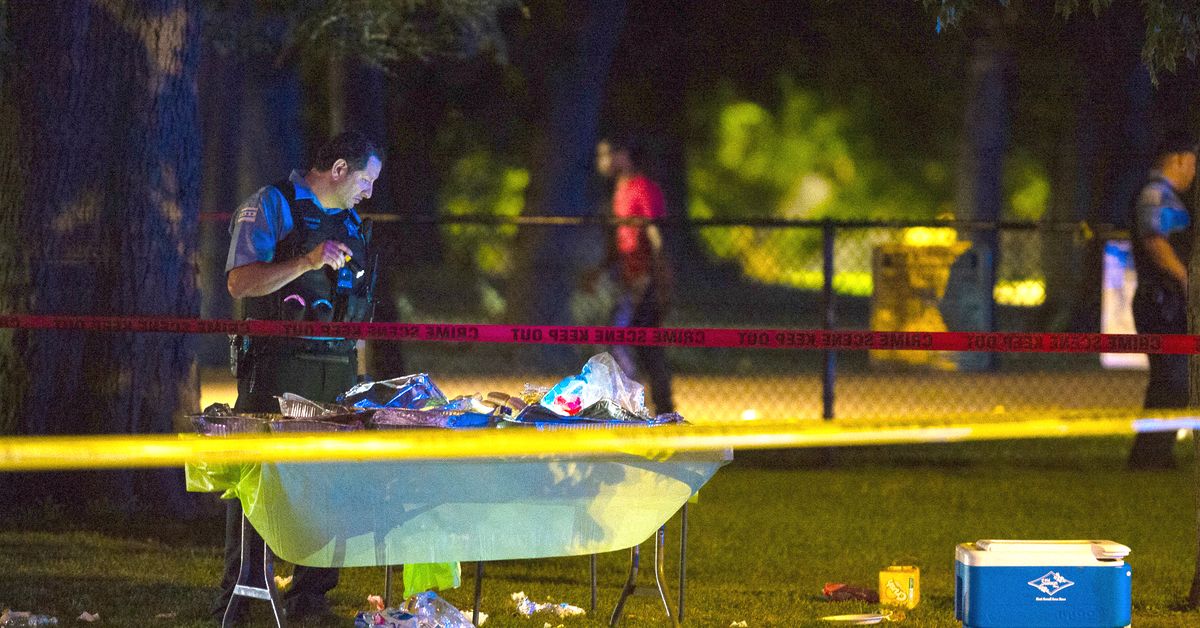 There were 24 people shot in less than four hours Sunday morning, including 17 shot in Lawndale in the span of about two hours.

Expect him to send his federal agents to literally and unironically “come and take it” while his diehard cucks stand up and wave their Israeli flags.

WHY DOESN’T TRUMP DO SOMETHING?