Sooner or later, law abiding citizens will be convinced their elected officials have abandoned them, and will take the law into their own hands. I’m surprised it hasn’t happened already.

We could have an electric fence 50ft high wired into a local power line and used like a bug zapper. Fried Beaners available anytime.

OK, how about my shooting on sight idea?

This is America, I’m afraid you’ll have to move to one of Trump’s buddies countries like Russia or Saudi Arabia if you want to see that level of enforcement.

A friend I worked with was killed by an illegal

He fled the country

If somebody kills somebody you love, what difference does it make where they came from. American citizens commit murder every single day. People are just as dead. If somebody “legally” enters the country and murders your wife, do you feel better about it, he having been authorized here?

If somebody kills somebody you love, what difference does it make where they came from.

If someone escapes from prison and kills someone wouldn’t you feel better had the authorities kept them where they belong?

I’m still waiting to see pictures from this alleged event.

Imagine how many Americans would be alive today should the illegals not be allowed to stay in the US.

If only you could experience the anguish related to useless death caused by a person that should not b in the US.

Imagine how many Americans would be alive today should the illegals white nationalists not be allowed to stay in the US be rounded up and incarcerated.

I know this does not fit into your worldview but it matters. There are far more murders and violent crimes committed by skinheads, white nationalists and other far right extremist groups. It’s becoming a daily thing under The Chosen One™ 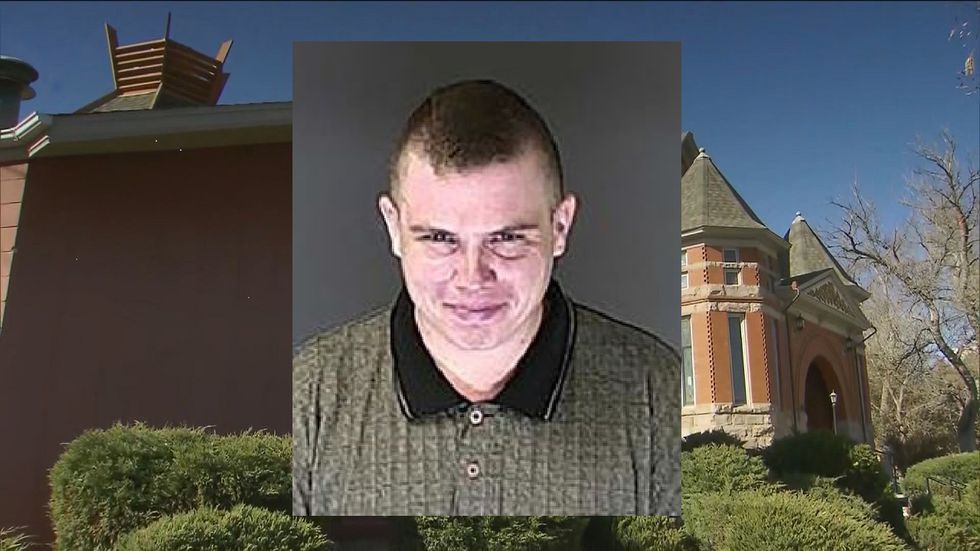 The FBI thwarted an attack against Pueblo's historic Temple Emanuel, according to newly unsealed court documents.

I did the Google and found so many studies that support this that it’s really difficult to select just one. But this piece speaks to this and provides links to back up the author’s words. 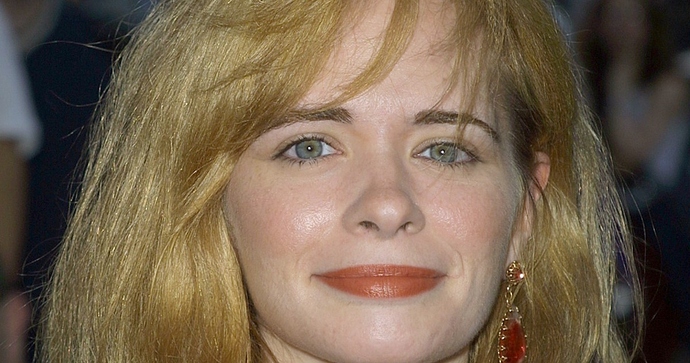 My Wife Was Murdered By an Undocumented Immigrant

But I’m frustrated that Trump exploits stories like ours

And please…spare me the Andy Ostroy is a whatever crap, thanks in advance.

Congratulations, you missed the point completely.

you missed the point completely.

No, I got the point as it was intended.

Is there a similar memorial for the victims of domestic terrorists?

Aside from this one?

Every crime committed by an illegal was 100% preventable.

How many times has this been said to the lefties and it is 100% true.

Their casual disregard for life or the preservation of life against Americans committed by illegals is astoundingly callus.

They don’t care. They are abandoning their old electoral core in an attempt to secure the Hispanic vote in perpetuity so they want to flood the country with illegals.

Once the problem is too big to deal with their ready made solution is to simply grant them all citizenship.

Even should they rail at that, the children born of illegals in the US are granted birthright citizenship.

Apparently you have no problem with people being killed by illegals and dismiss it as oh well sh*t happens.

ILLEGALS should not be in the country and the deaths could have easily be avoided by deporting illegals and sealing the border.

But the progressive could care less about American citizens.

They just don’t care about America citizens only that they can import enough illegals and fake assylum seekers to take permanent power and turn the entire country into the sh*thole lis LA or San Fran.

All they care about is finding a way to secure the Hispanic vote for the future. They are making the mistake of thinking the way to do that is by flooding the country with illegals.

Legal Hispanics are no more supportive of illegal immigration than the rest of us.

Apparently you have no problem with people being killed by illegals and dismiss it as oh well sh*t happens.

You know what is said about folks who make assumptions don’t you?

Murder is murder despite who commits murder.

How does an illegal murdering your daughter any different from the poorly socialized white kid three blocks over murdering her?

Both are preventable and heart breaking aren’t they?

But the progressive could care less about American citizens.™

I believe this is one of many right wing trademarked fact free slogans. When citing it one should always use the ™ symbol.