This is what happens when we become driven by emotions rather than reasoning and common sense.

The wall was never any sort of solution…mostly it was just campaign red meat. It never spoke to the network of well constructed tunnels under the Mexican American border nor did it offer security of any sort. It was just something symbolic.

And a waste of taxpayer money. 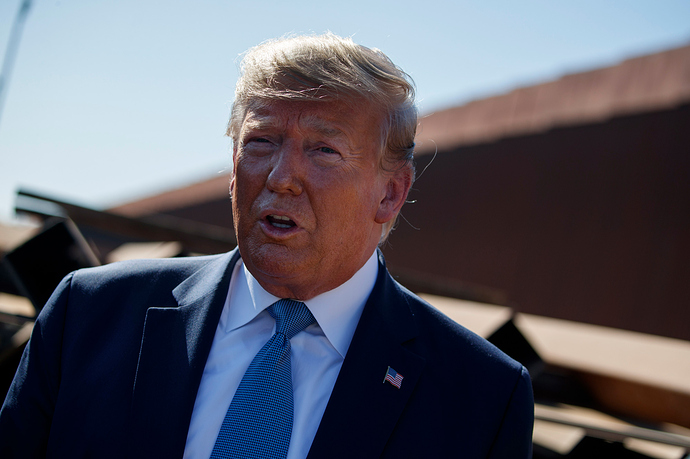 President Trump has touted his $10 billion border wall with Mexico as “virtually impenetrable,” but drug-smuggling Mexican gangs have repeatedly sawed their way through with household tools, accord…

Well - the bitches in Congress whined that it had to be steel slats. We should have gotten the wall that we paid for Israel to have.

What wall was that? Is it a thing that would have worked structurally along our southern border?

I’ve not seen all of the border by any means. I only walked part of the border east of SanTsidro, CA and I’ve backpacked parts of Big Ben National Monument. Never been to Israel so have no idea if the terrains similar but our southern border is some of the most rugged country I’ve ever walked.

Wow - criminals being criminals. Shocking. These are the people that you and your ilk want in our country?

We seem to be stuck with the likes of you so why not?

SO what? Add some cameras and sonic sensors and then border patrol can roll up on them. The wall can evolve. There may be even more exotic anti-tampering devices that will be dangerous for the smugglers.

There may be even more exotic anti-tampering devices that will be dangerous for the smugglers.

Land mines would make a fine addition to the wall. If you want to make a burrito, ya gotta smash some beans.

So the wall IS being built? Huh? I thought the Democrats swore it would never happen. Thanks for confirming, OP.

Add some cameras and sonic sensors

Seems there’s money to be made here. Lot’s of it. An economy unto itself. perhaps it’ll lead to some useful technologies but I doubt it.

I assure you that iIf such technologies were feasible the DoD would be using them right now. 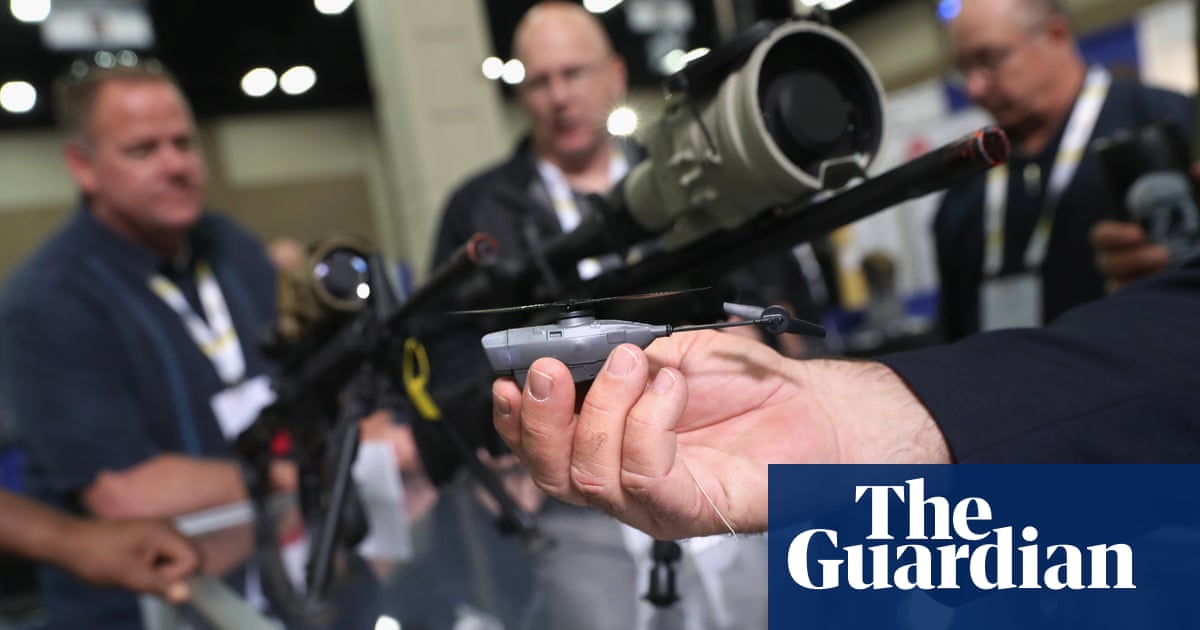 Sensors, scanners and surveillance: at the expo to outfit Trump's border wall

Really… these breaches are so easy and so prevalent… yet you don’t even have one picture? Not one quote from Border Patrol? Nothing but the same people arguing that we must send Ukraine $400,000,000.00 in foreign aid are also saying the wall is “expensive” - FAKE NEWS

So the wall IS being built?

Apparently it is. Or maybe all those daddy rapists are using their fingers to cut the air?

These days who can say?

The only (effective) wall must be made of bullets.

That’s a great point. It’s always “officials with knowledge of X” and there are never any pictures…or when there are pictures…they are faked like that little retard standing inside a fake cage at a protest that they cropped and used as the genuine article - or when AOC was crying at a parking lot lol

yet you don’t even have one picture?

Well I’ll jsut drop everything I’m doing and drive right down there to get you your picture.

Christmas if a long way way so patience. As soon as reputable picures are available i’ll post them here.

We should ask the former East Germans how to build a wall, as very few people got through theirs. Might have been the minefields and machine gun towers and attack dogs that were effective. If we mowed down all of Mexico, Central, and South America right at our doorstep - zero fucks would be given.

Well I’ll jsut drop everything I’m doing and drive right down there to get you your picture.

There aren’t any pictures - because it didn’t happen.

I need twenty character when just this will do?

Walls need to be guarded.

Just hire some minutemen to hang around down there and snipe anyone chopping a hole in the wall.

And yet the wall is unnecessary…

Anyone care to discuss today’s news about the wall breeches?