So much for the gun argument right? 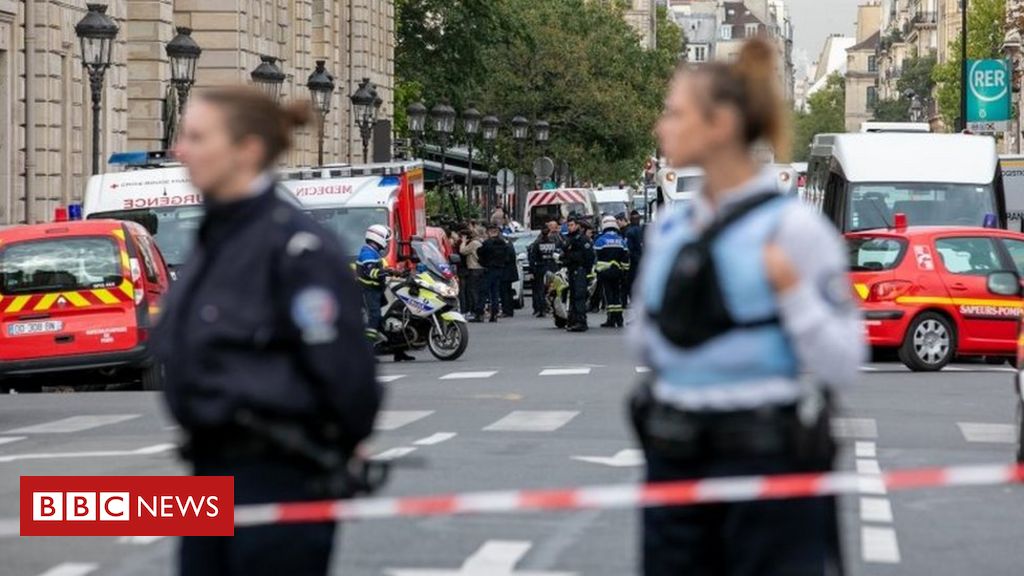 A knife-wielding employee targeted colleagues at central police headquarters in the French capital.

I knew it when I saw the tragic headline. 2A gun nuts will say what they always manage to say when people are killed: “so what, should we ban knives too?”

Imagine if the attacker used a gun instead… I guarantee that the number killed would be significantly higher. Typical conservative logic.

Imagine if the attacker used a gun instead… I guarantee that the number killed would be significantly higher.

If they used a large vehicle they probably would have killed more than if they used a gun. Let’s ban all fully automatic assault vehicles RIGHT NOW!

No, they couldn’t have used a vehicle. It was inside a building.

How does someone with a knife manage to kill four people inside a police station before being shot?

France will now work on a knife ban.

Yep - you are right about that. So, what we really need is a knife registry, so that the government can act like they are keeping track of who has knives.

What we need are universal background checks to purchase knives in addition to a government-mandated serrated blade buyback program. The only knife anyone needs is a butter knife.

Really? That’s your argument? Only weak people make such assumptions! Your in perfect company one only has to see the typical response to know that to be true !

Can you say triggered?

How does someone with a knife manage to kill four people inside a police station before being shot?

French police are always armed when out. Maybe the fact that they were not out of their building had something to do with it?

Magnito makes an appearance in the “bi-lines”.

The religion of peace strikes again…

The UK cucks are already working on that… 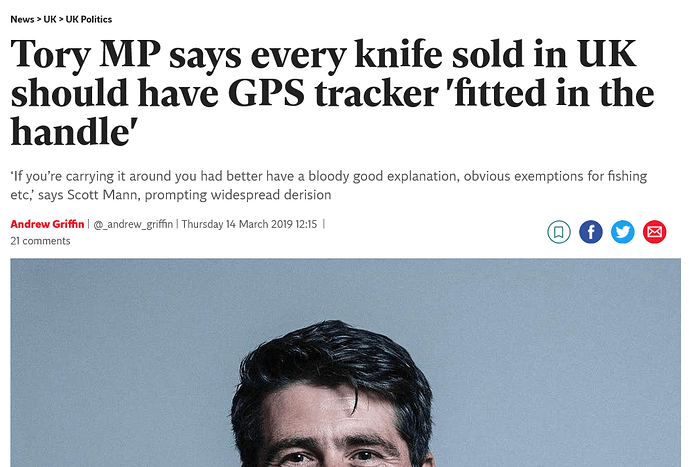 Imagine if someone opened fire on the knife wielder with a gun. Maybe three more people would still be alive today.

Ginzu will have to recall all knives sold in France to avoid class action lawsuits because their products were responsible for the murders.

Yup. You’re powerless to change Mother Nature. She’s way ahead of you. Climate has always changed.

That a whole bunch of people think it’s more important to not agree with a liberal than face reality is the undoing of civilization and what was once an incredible planet. I will die angry about this. The red staters will just die.

What then do you suggest were Yellowstone to erupt full bore?

Is there a French equivalent of the ACLU??? If so , watch for a lawsuit claiming excessive force against the police. The Leftists may complain the police didn’t talk enough to get him to surrender.

It has been confirmed that the assailant was a member of the religion of peace.

A knife-wielding man working at police headquarters in central Paris went on a rampage on Thursday, stabbing and killing four employees before himself being shot dead, officials say.