No surprise there, as in all things terrorist related the Libs will spin it as purely coincidental and deny there is any problem.

I’ve got a strong feeling that this guy was coerced into carrying out the attack. I’m also convinced that the driver of the runaway refuse truck in Glasgow 3 or 4 Christmases ago had been ‘got at’ by international terrorists. And that some of the stabbings here in the UK are terrorist-related.

You couldn’t make it up, as they say. No wonder our country is in such a state with twats like him running the show. 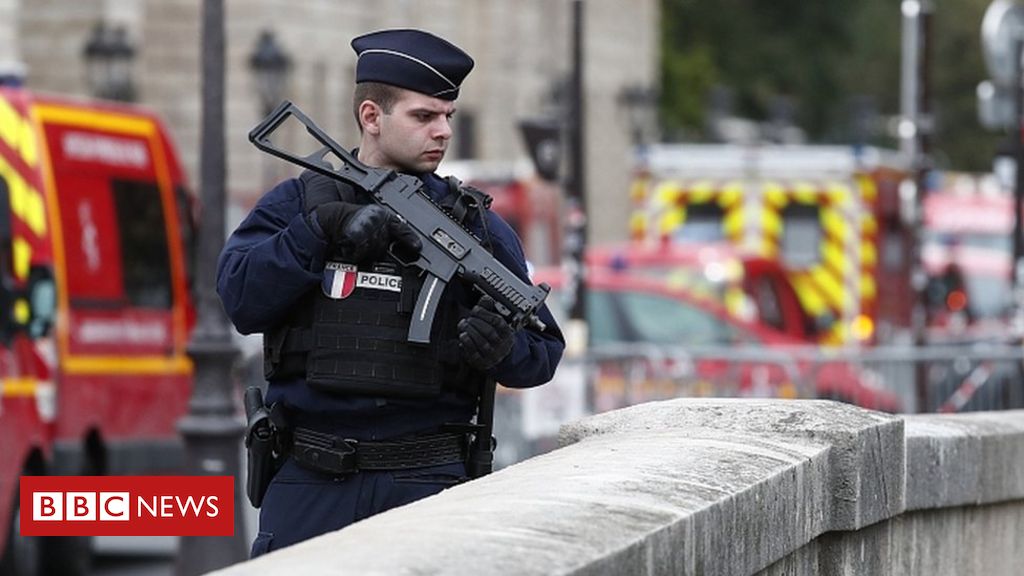 His wife reportedly told police he was incoherent the night before he killed four people with a kitchen knife.

Time to confiscate all knives and sharp instruments.

Liberal logic, it’s ok as less were killed than if they used a gun.

You missed out a word - radicalized? That’s what they usually come up with so as not to frighten the horses. 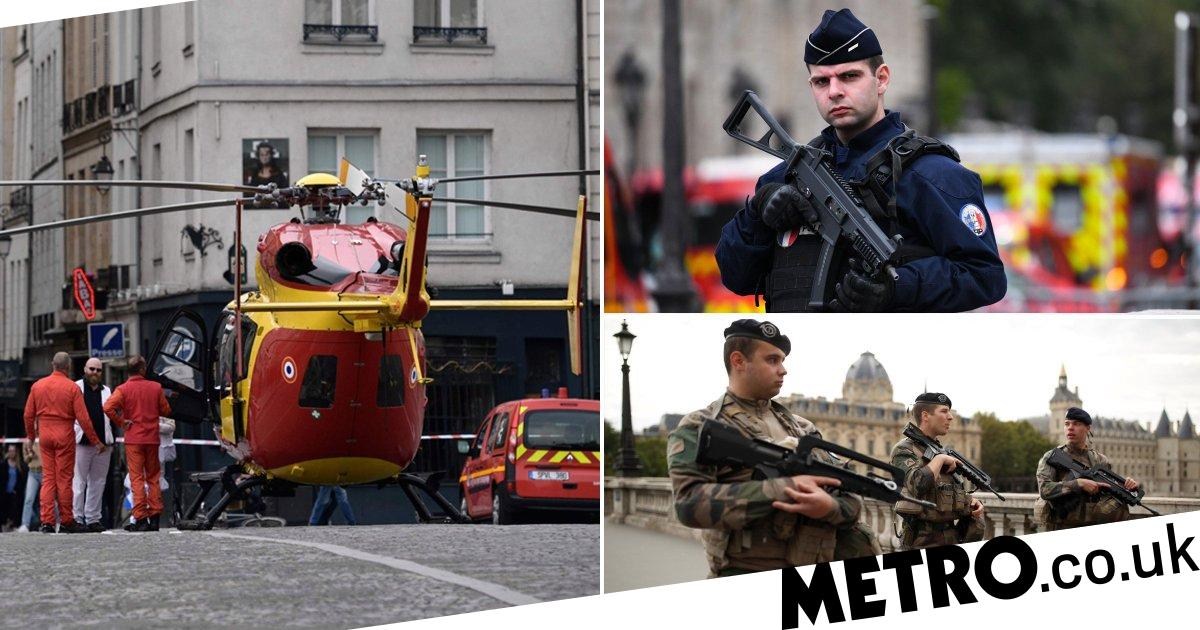 He stabbed four colleagues to death at a police station.


The French police have found several pieces of evidence linking the Police murder to terrorist Islam. Should we be surprised?
← previous page