Judah became known as Palestine when the ■■■■ tried to revolt against the Romans for a second time. They forbaded the ■■■■ to visit Jerusalem and they renamed Judah to Palestine. Judea was renamed Palestina and Jerusalem Aeolia Capitolina by the Romans after the defeat of Bar Kochba in 135CE to make the ■■■■■■ names names disappear from the map
From Charles Krauthammer in ‘The Weekly Standard, May 11, 1998
"Israel is the very embodiment of ■■■■■■ continuity: It is the only nation on earth that inhabits the same land, bears the same name, speaks the same language, and worships the same God that it did 3,000 years ago. You dig the soil and you find pottery from Davidic times, coins from Bar Kokhba, and 2,000-year-old scrolls written in a script

Your whole thesis rests on the ‘‘fact’’ that God promised the land of Israel to the ■■■■ in the bible - well I got news for you…
The Bible was created during a time where stories were orally passed down over thousands of years. Stories constantly morphed and changed over time, and the Bible is a collection of these. This is why it has the nearly identical flood story from Gilgamesh, and why Jesus has the same characteristics as Dionysus, Osiris, Horus, Mithra, and Krishna. The contradictions and immorality in the stories are not evidence that God is flawed or evil, but rather that humans invented him, just like the thousands of other gods that we used to but no longer believe in. 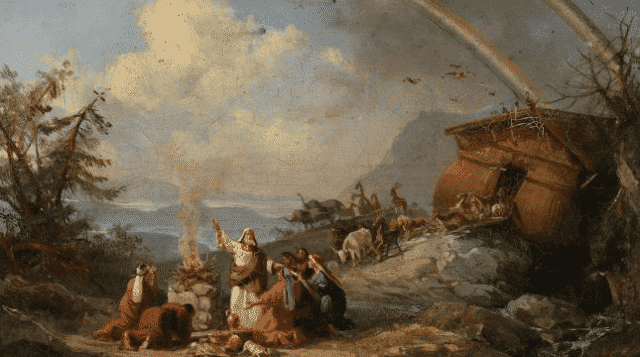 The Bible is Fiction: A Collection Of Evidence | Daniel Miessler

The Bible is a collection of old stories and myths that came before it, and this is easy to see by reviewing the similarities between the two.

You dig the soil and you find pottery from Davidic times, coins from Bar Kokhba, and 2,000-year-old scrolls written in a script. ■■■■ were there waaaaaaaaaaaaaaaaaaaaaaaaaaay back. The period from 1000-587 BCE is known as the “Period of the Kings”. The most noteworthy kings were King David ( 1010-970 BCE ), who made Jerusalem the Capital of Israel. There was no Palestine, no Islam.

The Israelites were a tribe who inhabited Palestine not Israel which only existed in the bible, a work of fiction.
There is not actually any evidence that David ever existed either.

■■■■ lived in many countries, often expelled from these countries for their crimes.

Pharisees worshiped all kinds of demons and thus were condemned by Jesus. Today’s Talmudic Judaism is the continuation of this Pharisaic demon worship.

Even during and after the Diaspora ■■■■ remained in small numbers and throughout history bought it back one parcel at a time over hundreds of years.

When the Arabs tried to drive them into the sea in 47 a bunch of poor guerrillas equipped with obsolete weapons from the last five major wars going back in the history of the region defeated the combined armies of the 5 nations of the Arab league.

Again and again over the next forty years they defeated the same Arabs each time the Arab league and it’s members tried once again to eradicate the ■■■■ from the continent the Israelis managed to defeat them.

They not only had a right to return the bought it and earned it with their blood.

The “Palestinian” rabble can pack their shit and move across the Jordan to Jordan where they belong and anytime they want it, there can be peace in the region but peace has never been their goal. 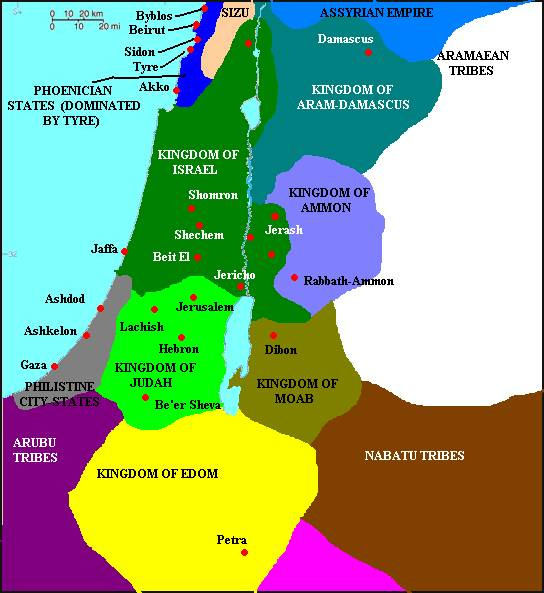 I’m not disputing that.
But there have been many “identity changes” — very common occurrence in human history.

Hebrew is nothing other than Canaanite (language).

Desert was only in the south. The north was swampy.
Palestine was a beautiful agricultural land before Zionists arrived.

Only Samaritans are entitled to the name “Israel”

It’s never been swampy except in the river valleys.

Horse shit. Genetic evidence suggests they were descendant from the Israelite ■■■■ just like the rest of the ■■■■■ 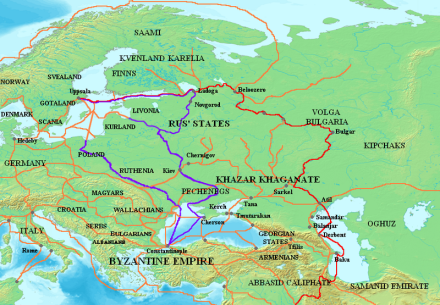 The Khazar myth has been around for ages. Used as a weapon by the enemies of Israel and by Jew haters (generally one in the same), it is meant to delegitimize the State of Israel and the Jewish anc… 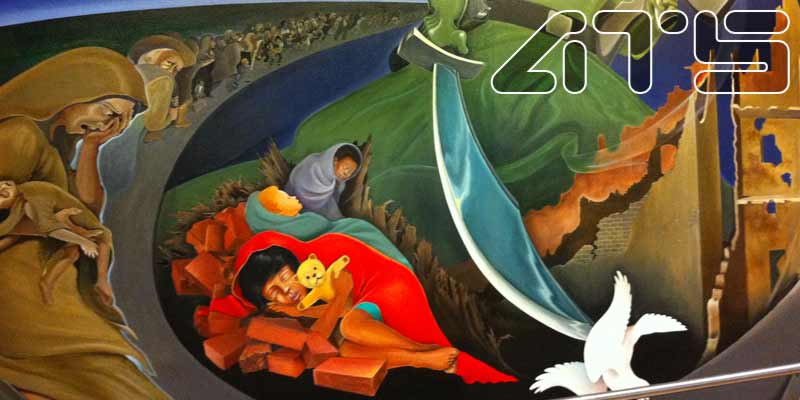 Debunking the 'Fake Jew' AKA The 'Khazarian Jew' Myth., page 1

Debunking the 'Fake Jew' AKA The 'Khazarian Jew' Myth., page 1 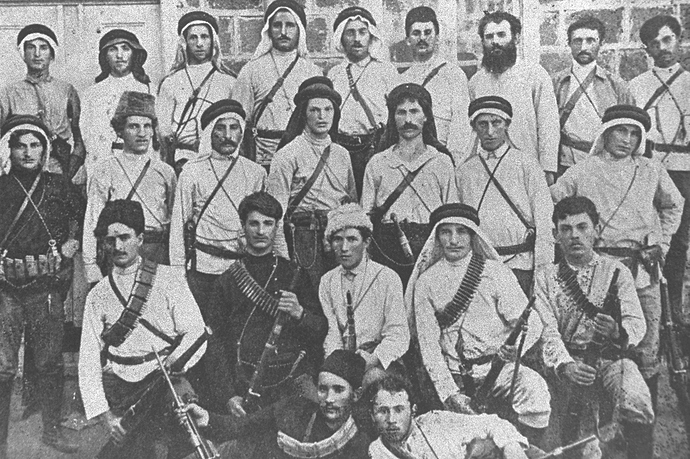 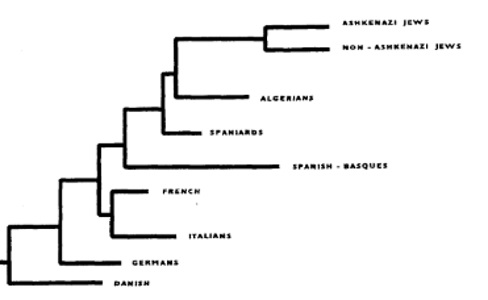 I hail from the so-called Ashkenazi branch of Jews, who account for the great majority of all Jews in the world today. Ashkenazis are distinguished …

We’ve been over this numerous times so why do you insist on continuing to peddle the same lies?

You have one discredited study vs more than a dozen refuting it.

You continue just embarrassing yourself.

It’s more like they created it on stolen Palestinian land with Rothschild money. 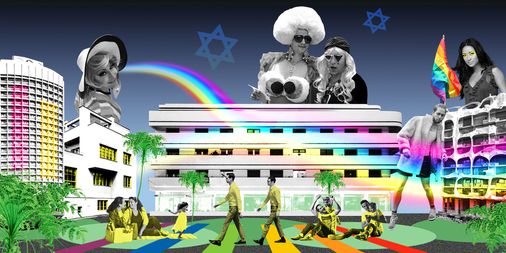 Welcome to Tel Aviv, the gayest city on earth - The Boston Globe

Most urban centers have a concentrated epicenter affectionately called a gayborhood or a gay ghetto. Tel Aviv doesn’t need to bother with such a dated concept.

Blackmail is the modus operandi of Mossad.
The very existence of the “State of Israel” depends on that.

For that, they needed someone like Epstein.
His pal, Bill Clinton who was on the Lolita Express countless times, remarked he would die for Israel. (Funny, he is a known draft dodger from the 60s and that’s how he wound up in London or somewhere.)

If “Israel” was legit, would it need such tactics?
I don’t think so.
BTW, if Henry Kissinger is correct, this rotten “State” will disappear in a few years. Amen to that. 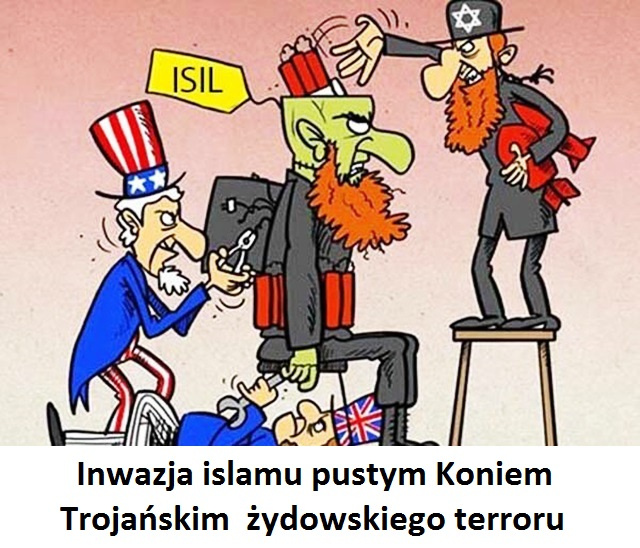 I don’t read Polish, but I’m guessing it says something like “Islamist invasion is made possible by the trojan horse of the ■■■■■■ terrorism”

this rotten “State” will disappear in a few years

And hopefully in the not too distant future there will be a reckoning visited on the Israelis and payback for the last 75yrs of occupation
I know I would not like to be an Israeli living in Israel atm.
When US is no longer willing or able to support them, the Israelis will reap the whirlwind and there will be NO mercy shown and no prisoners taken. The world knows whats been going on and they have woken up - that is why da Joos are so scared of free speech and try to censor the internet

The genetic studies prove that the modern ■■■■ are descendant from that same original ■■■■■■ Population.