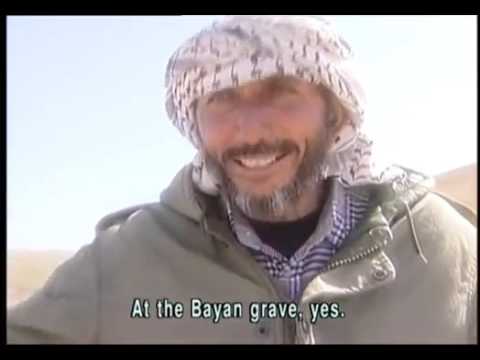 Stop with the nonsense already, the so called “palestinians” are Arabs with a few Persians thrown in along with some Egyptians.

If they were ■■■■ they’d not be making war on their own country.

Didn’t even have to read further to know the in house Magog clone posted it!

You got it all wrong.
Israelites stayed where they lived, especially the peasants for thousands of years.

Palestinians are true ■■■■ and enduring injustice being done to them by fake Khazar ■■■■ (Gog and Mogog) and the proxies.

Stop with the BS, there is no verifiable fact anywhere that supports either of your hateful, ridiculous claims.

All of history and the genetic studies prove your claims to be lies.

You’re making a fool out of yourself (again).
It’s an Israeli video

No, it’s a video made by one leftwing peace organization that can’t substantiate any of their claims. The who thing is based on stories none of which can be verified.

Yes, as we’ve established genetically they all share common ancestry but you are not a ■■■ if you are a Muslim. Arabs and Hebrews parted ways over 2000 years ago, that’s long enough to develop different cultures, religions (Islam) as well as languages and customs.

The “Palestinians” are a bunch of terrorists hell bent on killing their neighbors and nothing less.

True terrorists are those who sit in the comfort of their homes (with clean well water) and egg on the government to send their boys to death in wars they have no business being in.

How pathetic on your part. I’ve been to war, most of it in that same region and I’m not egging anything on.

Oh yeah? What are your hundreds of posts per minute all about?

Too bad you learned nothing from having been to war.

I’d learned more about war before I got out of HS than you will learn in 3 lifetimes. 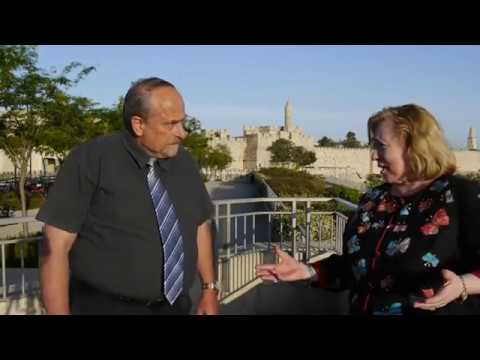 Why do you keep repeating this lie? More than thirty genetic studies and all of history shows it to be a lie and you’ve been shown all of the facts repeatedly.

This is most disengenuous.
It’s like saying that because Elizabeth Warren is white and in favor of reparations to black people, it’s proof that reparations are legitimate.

I’ve seen multiple posts here that try to claim greater legitimacy of the anti semitic rants by showing a ■■■ criticize a ■■■■ It’s pretty fucking idiotic considering how millions of leftist Americans criticizing America adds not one ounce of credibility to the America haters.

Oh look…an American blaming America for attacks upon America. Well -according to your logic - it must be true. 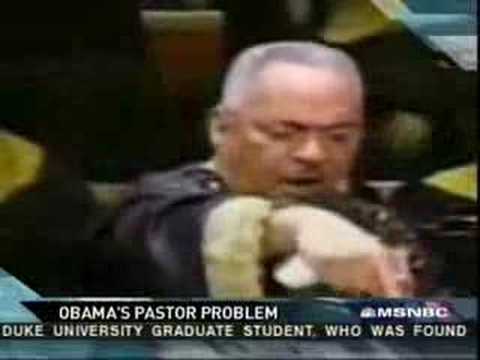 You see, Hashim, your logic fails.

Oh yeah?
How come the narration is in (Israeli) Hebrew?
You didn’t learn it in your Hebrew school?

From the very beginning of the video, it’s Israeli Hebrew.

Israeli Hebrew narration starts at 1:02
Did you forget your Hebrew?
What a shame

Ummm… the video i posted is 18 seconds long.

Because they are trying to convince ■■■■ as well as Palestinians along with the English Speaking world.

His motives may be laudable but the entire premise is contrived and not supported by either history or science.