Officials Admit Haitians Being Released Into the U.S. On a ‘Very, Very Large Scale’ 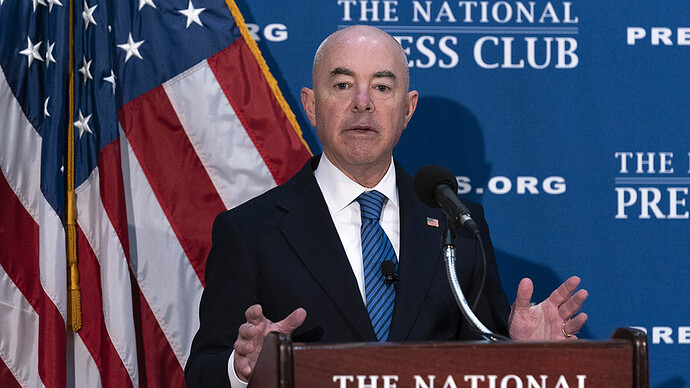 Mayorkas says as many as 12K out of 17K migrants have been released into...

Secretary of Homeland Security Alejandro Mayorkas admitted Sunday that the vast majority of Haitian migrants who crossed the southern U.S. border in recent weeks have already been released into the United States, and it is possible that more will...

We are getting invaded and no one does anything…
They could impeach him, but who’s behind him is probably worse.
This is treason

We are getting invaded and no one does anything…

They represent VOTE after VOTE .

All illegals need to be deported.

Then you should have insisted on that during the 4 years Trump was president. Your missed opportunity……

Tds is real, and entertaining lol

Doesn’t work if your brain is absent !

Which is the progress in your mind, Biden’s inhumane deportation of Haitians or the special envoys resignation over it……

I wonder how your Country China treats illegals ???

Your values are fcked.

And they COULD have gone to the Dominican Republican, or taken their boats to Cuba or Venezuela, which is a lot damned closer than Mexico and the Texas border.

Intelligent people know what this is all about. And President Trump NEVER would have allowed this to happen.
Then again, he wants to keep our elections legitimate.

Imagine people here who refused to insist that Trump deport all illegals, and then hold him to it, insisting that Biden do so……

My god man , do you wake up in cold sweat and scream Trump? Lol you have some serious tds lol

Imagine a your life without a day without Trumpitis?

I know, you cannot get there.

Border agents should all quit and joint Texas rangers. Fuck the Biden administration. Cowboy up

Why not legal emigration?

Yep, you did so throughout Trump’s four years too. You never insisted that he deport all illegals in America but you’re insisting that Biden do so…

Not only is that not going to happen, more of them will continue to arrive to clean your motel rooms, wash your dishes and pick your vegetables…. 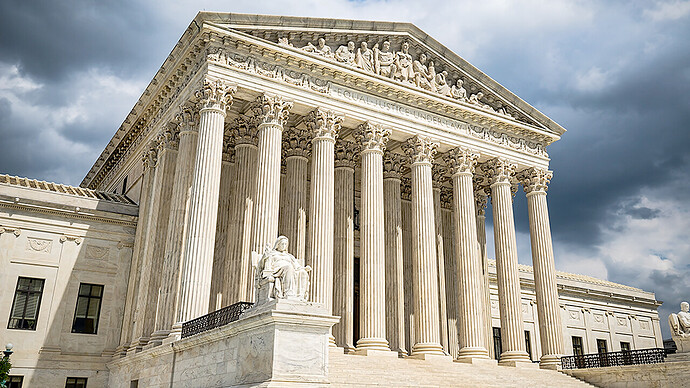 The U.S. Supreme Court refused to block a court order requiring the Biden administration to reinstate a Trump-era immigration move known as the "Remain in Mexico" policy.

Depending on which Trumper you can believe, if any. There’s 11, 17 or 22 million “illegal aliens” in America that Trump never deported. Biden’s not going to deport them either….

Who told you that? Umar Farooq? Lol

President Trump (and the vast MAJORITY of America, INCLUDING immigrants here) have no problem with LEGAL IMMIGRATION.

For that pathetic third grade dropout brain of yours, LEGAL IMMIGRATION is accomplished by applying and waiting in line, not doing this. 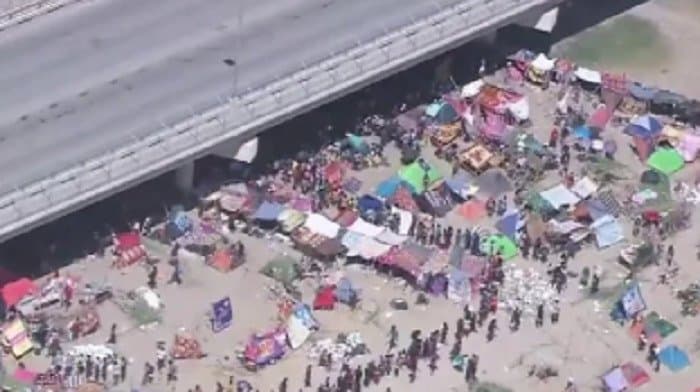 Yep. There does seem to be an irrational fear factor going on…….