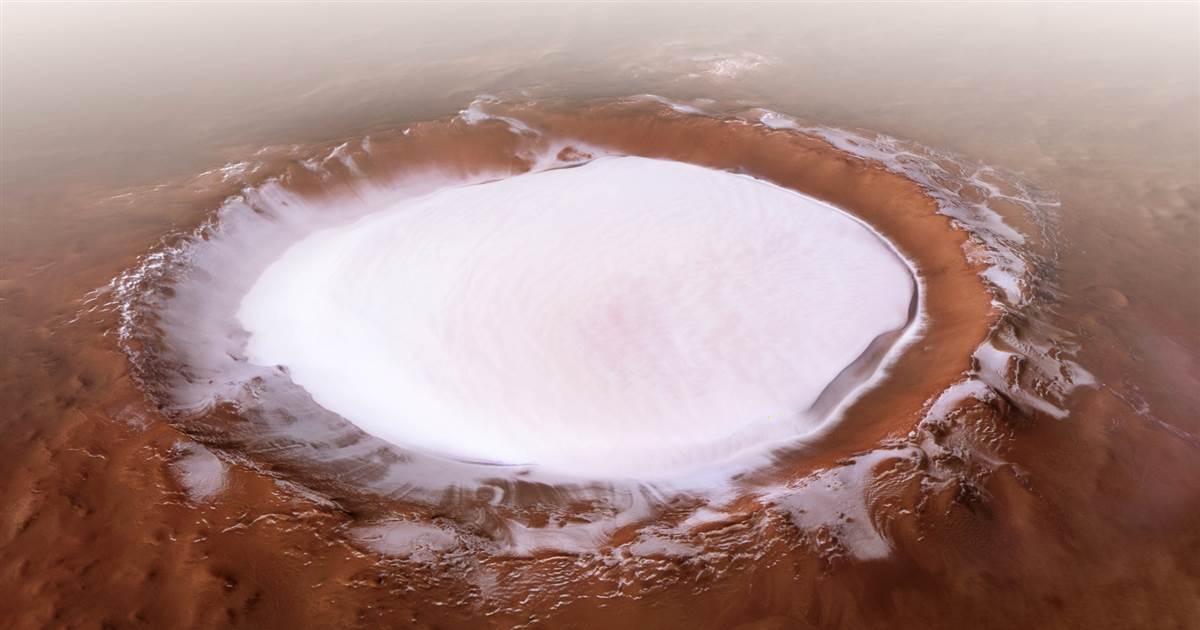 The Korolev Crater is almost 51 miles wide and more than a mile deep — and full of ice that never melts.

Obviously global warming must run amuck on the icy planet.

Those space aliens living in the hollow moon must have good airlocks to keep escaping gasses down to those levels.

Please provide the evidence of this.

Regardless… I do see that he has “held positions” in very reputable NASA caliber companies and labs. But I’ve worked with brilliant scientists in such organizations and a certain subset would always refuse to work on classified contracts. Why? Drugs. Many of them are loony from drug use. Yes… they can bend integrals and work out 50 pages of hardcore physics. But somewhat like Dustin Hoffmans’ character in “Rainman”, they could not distinguish their imagination from reality. 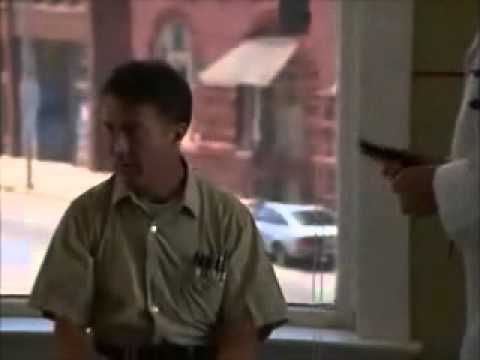 Now whether he started down the LSD path after his Initial space work or whether he is just mentally ill, people like that can still be useful for sure. But only people who have never worked with the truely gifted rational scientists would be so impressed with intellect alone that their first credential listed is “he’s a NASA scientist”.

If there was a nuclear war on Mars a quarter of a billion years ago, I dont think this man would know…

BTW…I have more patents than he does.

The atmosphere of Mars was gone after the nuke explosions, as delineated by Dr Brandenburg.
The ocean in the northern hemisphere of Mars also evaporated.
Thus Mars was without ocean and atmosphere for a long time.
But somehow, the atmosphere came back. Don’t know how it happened.

Mars lost its atmosphere because it has no magnetosphere to protect it from the Solar “wind.”

No. Mars and our moon have atmosphere, albeit somewhat thinner.
Bill Cooper also said, humans can walk on the moon without any oxygen apparatus, once we go through acclimatization.

Then Bill Cooper is an idiot.

Lest we forget, madness often accompanies brilliance too.

Or completely insane or of course, both.

They built that for the kidnapped Canadian scientists, who are busy developing a gamma-ray-powered Zamboni machine

“The US government wants this to come out.”

Otherwise, he would be dead by now. Yeah, something happened. What happened was that the planet was too small to have enough nuclear material to generated enough heat through degradation to maintain the molten metal core that created the magnetosphere. Once the dynamo stopped, the magnetosphere vanished leaving the atmosphere vulnerable to destruction by the solar wind, thus letting direct radiation to bake the surface. And once the atmosphere was sufficiently diminished, it was incapable both of protecting the planet and providing the surface pressure necessary to keep water from vaporizing and escaping along with the atmospheric gasses.

Crackpot interviews on TV are not evidence of anything other than support for PT Barnum’s axiom.

Hmm, now that’s an interesting theory I’ve never heard before about what keeps our core molten. I though it was simply due to heat generated by pressure due to gravity?

Got a link to any good writing on that subject?

Why do we (generic we) assume we are the only “intelligent” beings in the cosmos?

I’d have to do some digging, but as I recall reading, Mars is not massive enough either for its gravity or for the decay of its limited supply of radioactive material to keep the metallic core liquified. Without a liquid metal core, it cannot produce a protective magnetosphere. Earth, on the other hand, is massive enough to keep the core liquid, even after all of the heat from radioactive decay ceases.

Why do we (generic we) assume we are the only “intelligent” beings in the cosmos?

We don’t. But the probability that other high intelligence beings exist in the Universe does not prove that they have or have ever visited Earth. Imagination and supposition is fun, but it’s not scientific proof.

So you say Roswell never happened.
And Ezekiel (Old Testament)?

I thought Erich von Daniken was nuts, but now his claims are making a lot of sense.