Dr John Brandenburg is a NASA scientist and he’s been saying this for a number of years. Why are rovers roaming around the areas in in question?
No rebuttal from NASA. On the contrary, the agency is allowing him to make such statements for the explicit purpose of “desensitizing the public” to eventual disclosure that, yes, there are already bases built on Mars manned by international crew. Great, more completely nutty nonsense that can’t be supported by any fact.

Meteor impacts explain all of the devastation on Mars. Shouldn’t this drek be posted in the “Conspiracy Theories” sub-forum?

Or perhaps the toilet would be an even more proper location.

Right. For all the shit brains who assume that humans are the only intelligent beings in the universe.

What kind of shit brain does it take to believe in this fairy tale?

There are millions (or billions, don’t ask me) of stars like our sun in this Milky Galaxy alone accompanied by planets like ours.

There’s no impact or other damage on the surface of Mars that cannot be explained by meteor impacts.

The above has nothing to do with whether or not mankind is the only intelligent life in the Universe, the math says that it’s almost incomprehensible that we are.

Xenon 129 can be produced by nuclear detonations but it certainly isn’t exclusive to them.

Xenon is a chemical element with the symbol Xe and atomic number 54. It is a colorless, dense, odorless noble gas found in Earth's atmosphere in trace amounts. Although generally unreactive, xenon can undergo a few chemical reactions such as the formation of xenon hexafluoroplatinate, the first noble gas compound to be synthesized. Xenon is used in flash lamps and arc lamps, and as a general anesthetic. The first excimer laser design used a xenon dimer molecule (Xe2) as the lasing medium, and th...

level of xenon 129 is excessively high on mars

So are the number of impact craters thus that’s to be expected since it’s been heavily bombarded by meteors, comets, and asteroids.

With no real atmosphere very few of them will burn up before impact.

It is quite common to find both Xenon and Iodine (which decays into Xenon) in meteors.

There’s plenty of atmosphere and water on Mars.
Where do you think dust storms come from?

The atmosphere of Mars is about 100 times thinner than Earth’s. Too thin to cause asteroids to burn up on entry.

Once again proving you have not even a basic grasp of the material.

There is almost no water vapor in the atmosphere at all. 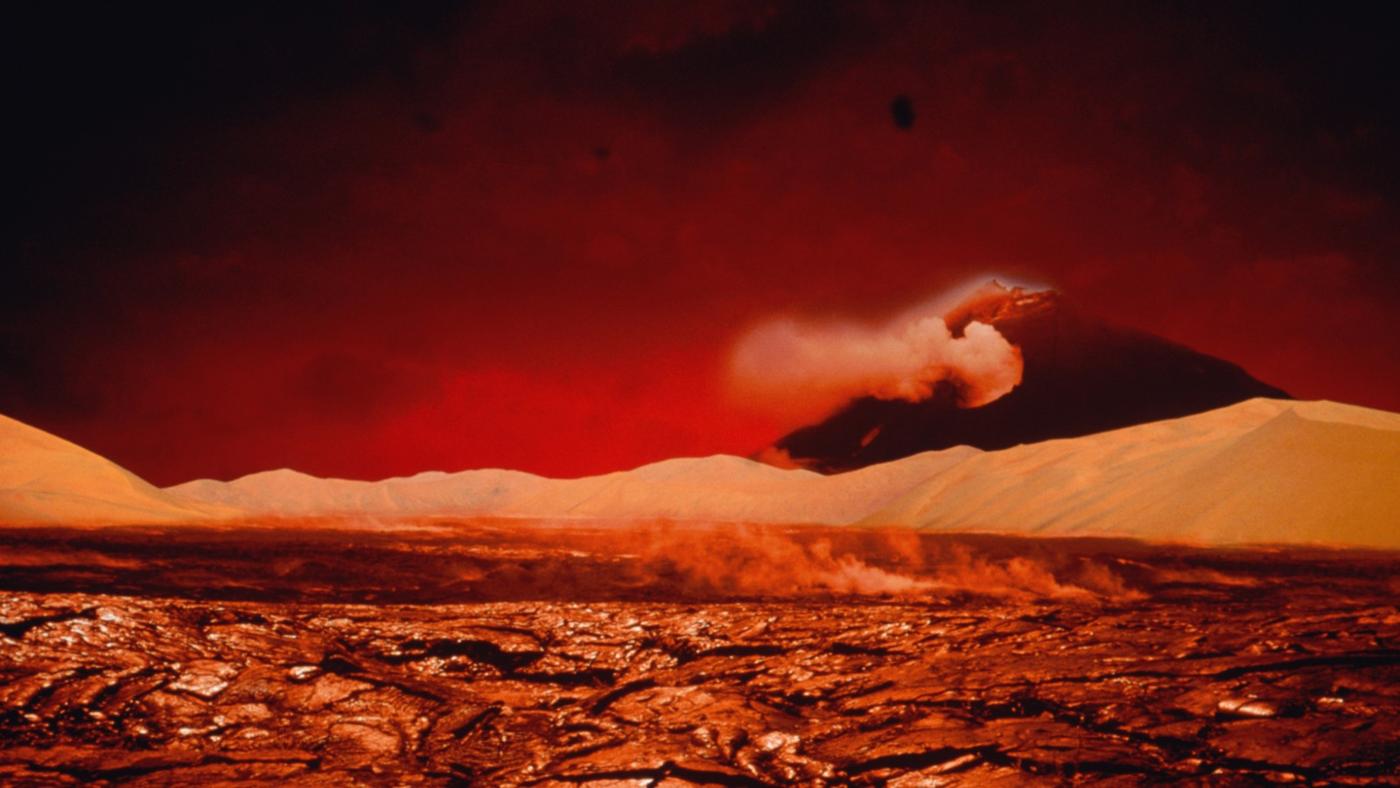 What Is the Composition of Mars' Atmosphere?

More than 635,000 large meteor/comet impact craters have been mapped on Mars’ surface with hundreds of thousands of smaller craters also being identified.

The low density of the atmosphere neither slows them as much as ours does not does it deflect them to anywhere near the degree ours does nor does it create as much friction causing meteors and comets to explode as frequently as they do in our atmosphere.

As I said from the start, meteor impacts explain the damage on Mars, no aliens or nukes needed.

The atmosphere of Mars was gone after the nuke explosions, as delineated by Dr Brandenburg.
The ocean in the northern hemisphere of Mars also evaporated.
Thus Mars was without ocean and atmosphere for a long time.
But somehow, the atmosphere came back. Don’t know how it happened.

Once gone an atmosphere doesnt’ return and it cerainly won’t return and remain on such a small planet with such low gravity.

Mars would eventually lose any atmosphere it had simply due to the low gravity even in the absence of a catastrophe.

A single large comet or meteor striking the planet or passing within it’s atmosphere and detonating would quite conceivably burn away any atmosphere it had prior.

Again, there is a natural explanation for everything that has happened to Mars, no aliens, no nukes needed.

No. Mars and our moon have atmosphere, albeit somewhat thinner.
Bill Cooper also said, humans can walk on the moon without any oxygen apparatus, once we go through acclimatization.

Bill Cooper then is insane. The atmosphere is 96% CO2 which no human can survive. 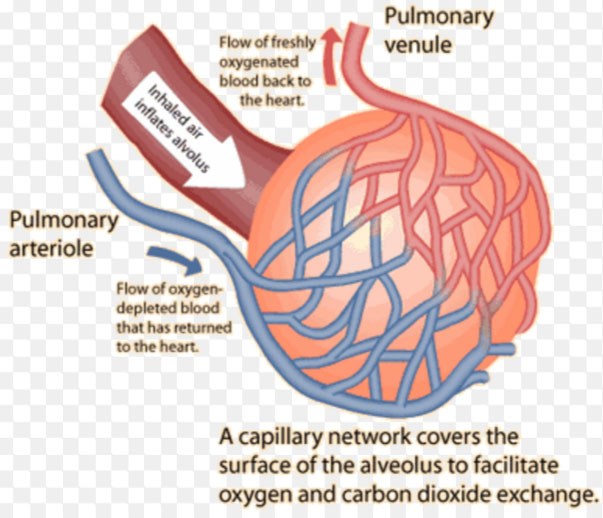 At what concentration does CO2 become toxic to humans?

Or, What is the difference between the engine that runs the human body and the combustion engine? None! The molecule carbon dioxide (CO2), a trace gas in our atmosphere is just about reaching conce… 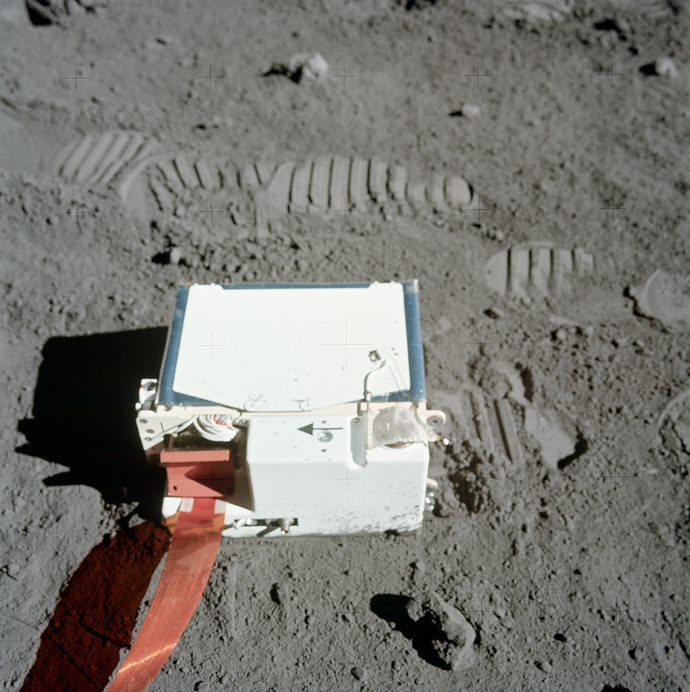 Is There an Atmosphere on the Moon?

Until recently, most everyone accepted the conventional wisdom that the moon has virtually no atmosphere.

A human would need lungs the size of a hot air balloon to survive an hour on the surface of either the moon or Mars.

No sane person with any education could make such ridiculous claims as you do repeatedly expecting anyone to take them seriously.

This “Bill Cooper”, the king of conspiracy theory nuts? 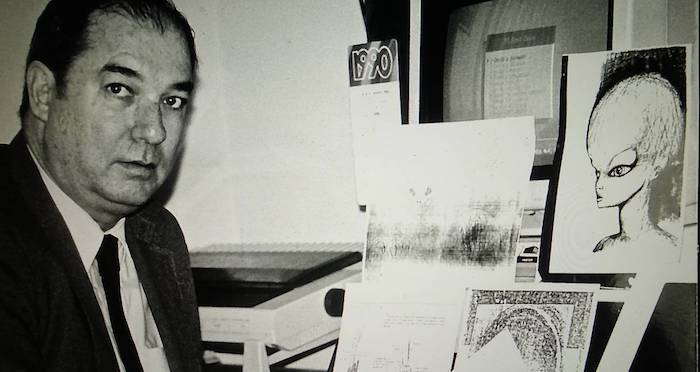 According to him, JFK was killed by the U.S. government because he was going to reveal the existence of aliens.

I’m not sure you could find a less reliable more throughly discredited dourse anywhere if you tried.