One wishes them good luck! …but I can’t help feeling that this is going to end badly. 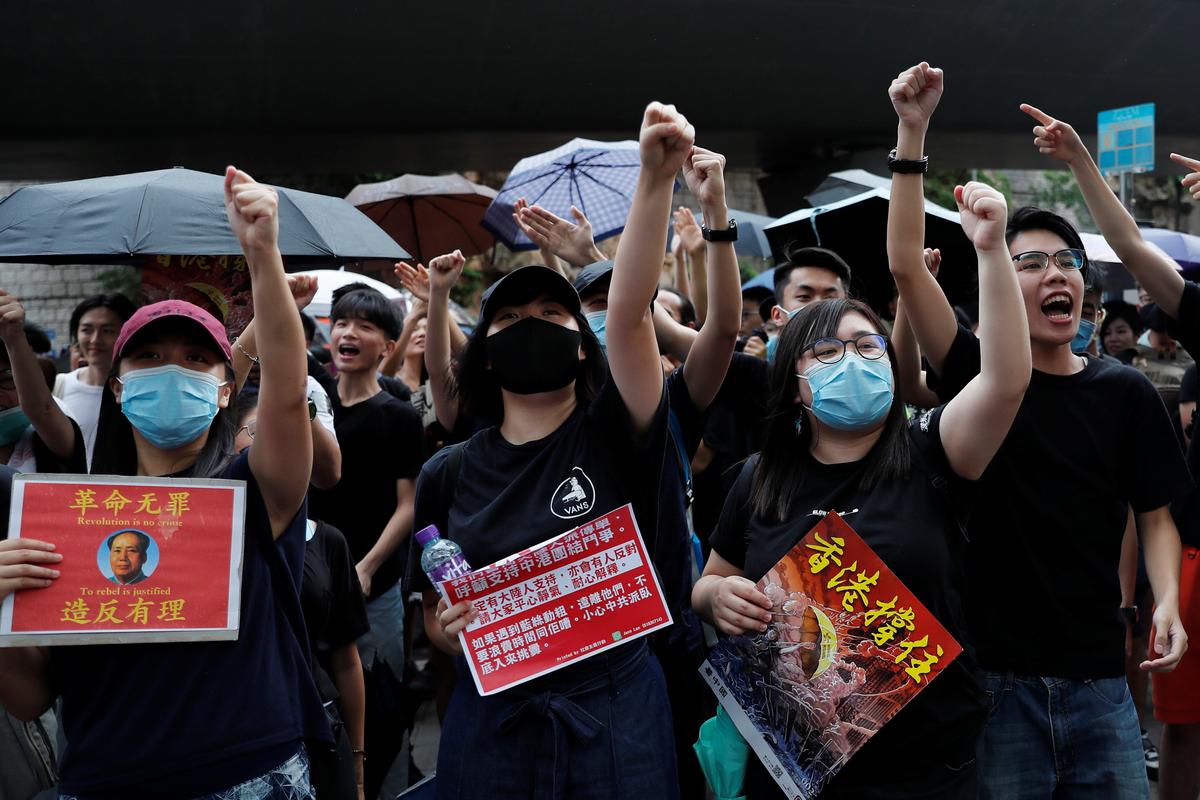 In challenge to Beijing, Hong Kong activists attempt to take fight to mainland

Hong Kong's faceless protest movement is embarking on a bold new strategy that poses a direct challenge to the city's political masters in Beijing: activists want to export their "revolution" to mainland China.

Yeah! This is just stupid! It’s like ANTIFA deciding they are going to take over a US military base! What could possibly go wrong in a country that doesn’t allow for protest? Tiananmen Square ring a bell?

This year is the 30th anniversary of that event. Some years ago I worked alongside a man who had been in the square, and happened to go home the previous evening … as a result of which decision he is still alive today.

Notice how most of the placard bearers appear to be in their 20s … not even alive when Tiananmen Square incident took place.

My thoughts exactly. I’m guessing most of these people are too young to understand just how badly it’s likely to end.

Same reason the average military age of males around the globe is probably about 20. At that age they really have no concept of long term consequences and most are just full of shit.

“China warns Hong Kong protesters not to ‘play with fire’”

"A spokesman for China’s top policy office on Hong Kong told protesters not to “underestimate the firm resolve [of] the central government”.

It makes one wonder if there’s a bit more to this than spontaneous popular unrest, especially as the Japanese are acknowledged as being the most peaceful and law-abiding society on the planet? 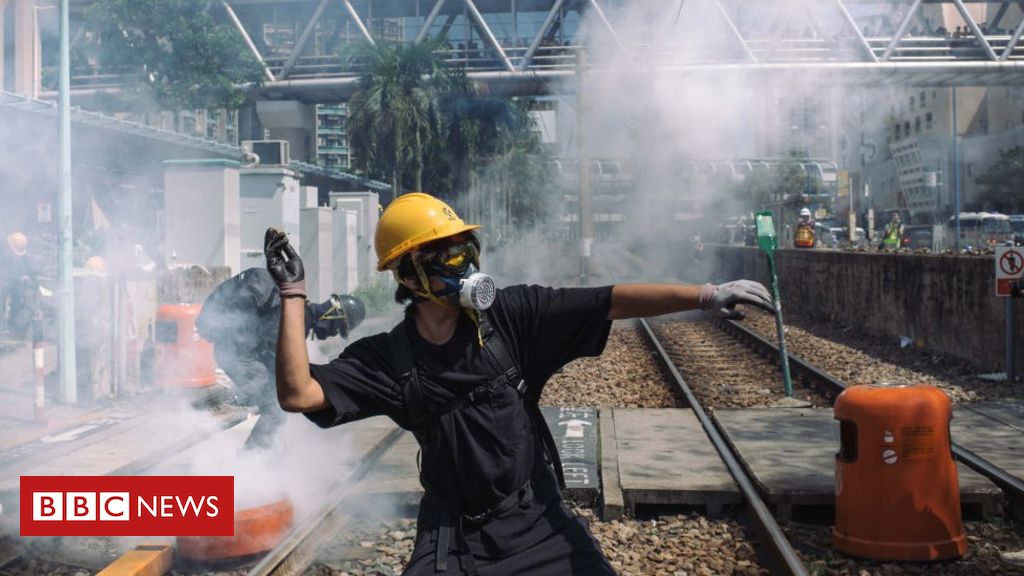 China warns HK protesters not to 'play with fire'

What does internal Chinese policy have to do with Japan?

Er, Hong Kongers are Japanese, and China has a claim on Hong Kong.

No, that isn’t even close to accurate The population of HK is over 90% Chinese and less than 1% Japanese.

According to the 2016 by-census, 92% of the Hong Kong population is ethnic Chinese. The Hong Kong census does not categorise Han Chinese subgroups. However, the majority of Hongkongers of Chinese descent trace their ancestry to various parts of Southern China: the Guangzhou area, followed by Siyi (a region of four counties neighbouring Guangzhou), Chaoshan (a region of North Guangdong home to Teochew speakers), Fujian, and Shanghai. Some Cantonese people also originate from Hakka-speaking Curren...

HK is an island just off the Chinese Mainland.

The salient point is that China wants it.

No the salient point is you made another completely ridiculous and ignorant claim that HK is Japanese, and China already has HK and has had it since the Brits turned it over to them in 1997.

So why isn’t China clamping down on the rioting then, nor has been for the last 7 weeks? It’s perfectly obvious that the HK authorities can’t.

International relations primarily. They have allowed HK some autonomy since 97 but the communist Chinese gov’t can clamp down on it anytime they choose to do so.

That would cost them hundreds of billions in international trade however if they did so.

No Hong Kongers are not Japanese! That has got to be the dumbest thing I heard you say yet!

You’re repeating yourself - you just pointed that out to me under your TWR persona? Fail!!

Me and TWR are not the same people! You can simply check our profile to know as being the case if you actually used your brain!

When is the last time you visited Hong Kong? Do you even know what the common language that is spoken here?

If you really are separate individuals, and I have my doubts about that, you two should get a room?