Deeper down The RABBIT HOLE 🐇

I’m still stuck on BST. That is GMT, Greenwich Mean Time, not UTC or whatever woke rubbish they want to call it now.

Did I miss the email LOL

Even MSM is reporting it now - from the Sun 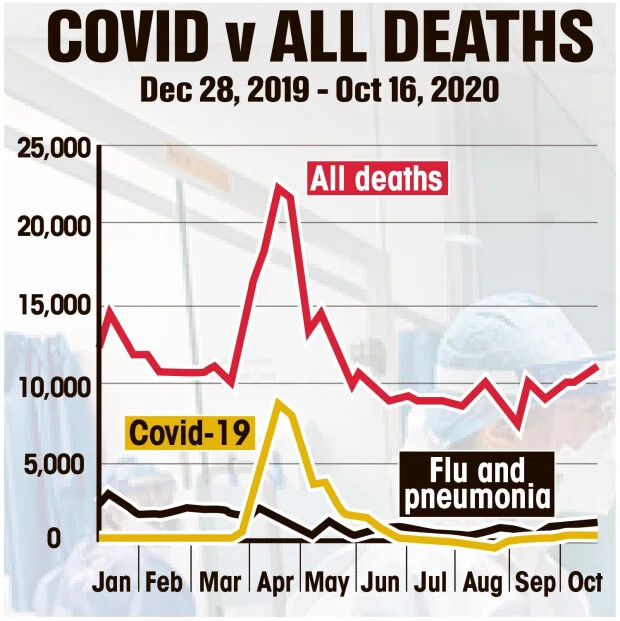 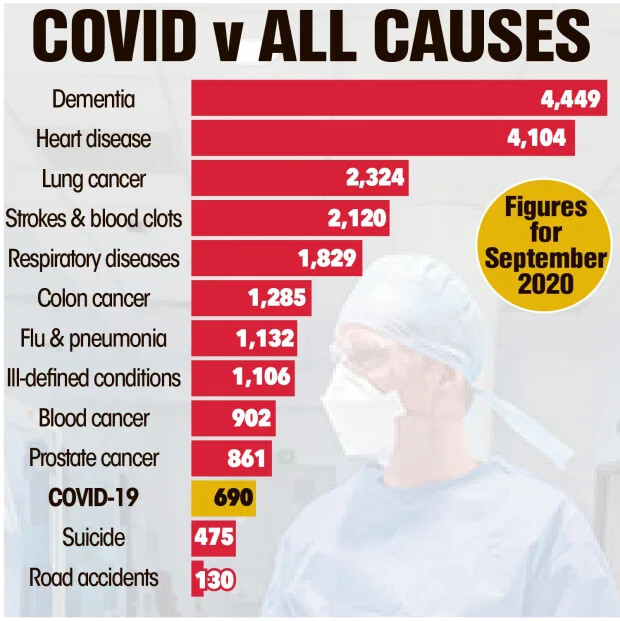 By the way, isn’t it very early in the UK

Yeah but Jen is a vampire, just ask Mangleturd 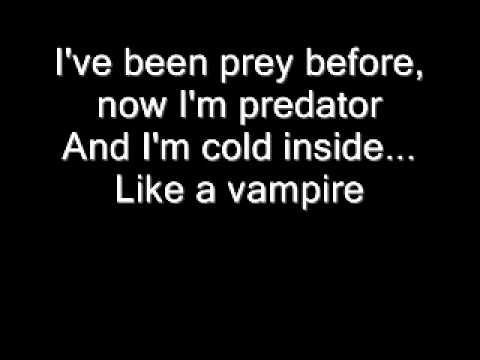 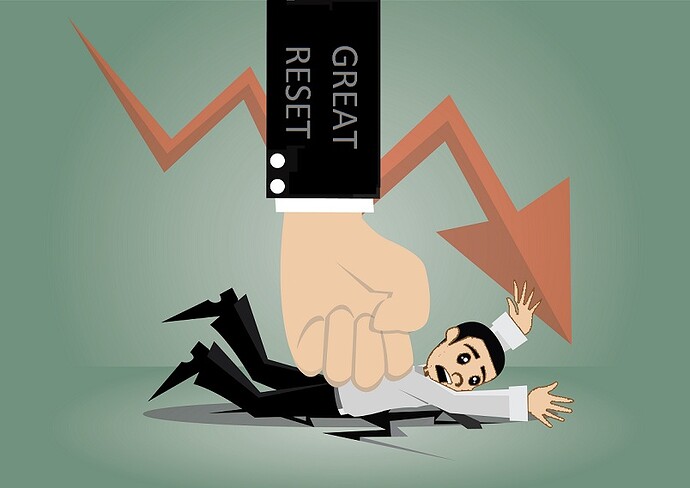 Is Europe Deliberately Crushing their Economy for the Great Reset? |...

Thanks @Jen I was wandering around in the old place looking for the light switch !

Death of Europe started with the acceptance of Holohoax as truth.

@Didgevillage I think we can go back further. Similar to coastal erosion

Go to about 9:20 but the whole interview is worth listening to. Interesting he was talking emoji. The Japanese had a hand in inventing them.

Learn (or teach your children) Chinese characters — for your right brain. They are pictograms, sort of.

Learn the European alphabet (which we already know) — for your analytical left brain.

Dementia is just a symptom like most others, heart disease, constricted arteries etc etc etc but all of it rooted back to some form of toxicity. The toxicity can be from food or environment.

So for example has anyone looked at how many professional swimmers died of Alzheimers and prematurely ? By the way I have no idea it’s just for the idea but I would not mind betting having spent half their lives immersed in chlorine, that it would be detrimental to their health in some way. The link will likely never be made or if it was, would not be published but there are lots of associations we can make like this. Rather than draw attention to associations like this it is much more profitable to treat rather than prevent, which is why sugars, booze, cigarettes, heroin etc etc you name it is all good business.

I was interested by the comment about the blood line 500 years ago when they gave us the ball earth.

Thanks @Jen I was wandering around in the old place looking for the light switch !

Ah bless. The correct name for that is senility.

So you think many swimmers have Alzheimer’s?

If I was a betting man yes. The main point is it doesn’t matter what the poison is or what the official label is of the diagnosis but that through ignorance mostly and government promotion on the whole we kill ourselves.

Alzheimer’s and Parkinsons are dementia, degenerative diseases. They are also known informally as Type 3 diabetes. That is because the cause is the same as Type 2 and all other so called western diseases. They are diseases of the metabolism and the root of them all is cellular level, specifically from the malfunctioning of the mitochondria.

I recently met a man who had brain infarction at the age of 64.
He talks slowly but his thinking is clear. Nonetheless, he has a hard time balancing and cannot walk at a normal pace.

I don’t know how much of his brain was affected, but what I was interested to know was the cause of the problem at a relatively early age when he was just retiring from a life of hard work, just getting ready to enjoy free time and all that. (Now he has to spend most of his free time on therapy and hospital visits, etc)

I found out he had been taking medication for high blood pressure and cholesterol over 30 years. They can’t be good for his brain (and heart).

And the mitochondria and all other cell damage is brought about through some form of toxicity or introduction of foreign matter that has no business being in the body. Mercury to sugar or whatever, fake tans etc etc etc

MSG and aspartame come to mind.
Aspartame is poison and was developed for chemical warfare. Sheesh

I found out he had been taking medication for high blood pressure and cholesterol over 30 years. They can’t be good for his brain (and heart).

I don’t really follow the reptilian lark but Copernicus through to Einstein, were they the Professor Chris Whittys of their time ? IE: bought and paid for !!

I’m still stuck on BST. That is GMT, Greenwich Mean Time, not UTC or whatever woke rubbish they want to call it now.

Nothing wrong with that. I keep the clock in my garage on BST to remind me that the shitty weather is going to get better.

I didn’t know dementia was that deadly.

Dementia is a symptom of brain malfunction, as Stu wrote. It has several causes. One is directly attributable to smoking, the blood/brain interface becomes dis-functional resulting in the brain being unable to properly operate. It is the same mechanism that causes heart disease.

Another mechanism is that ‘plaques’ build up in the brain and interfere with the brain’s signalling system. The plaques are thought to be caused by a “slow virus” but I have not kept up with the research on the condition.

As the brain shuts down the memory is gradually eradicated along with other functions. It is a bit like drowning, the cause of death is asphyxia but the instrument is water. With dementia sufferers they eventually die of something else, such as pneumonia, brought about by forgetting how to eat.

My partner’s mum died after developing dementia. Hers was vascular dementia caused by smoking 40 cigarettes per day for pretty much all her adult life. I smiled inwardly when she was eventually taken into a nursing home and gave up smoking. Apparently she forgot that she was a smoker. The death is miserable for a family to experience, a loved one grinds slowly into death over a period of years.