Whether or not you accept or abhor the suppression of certain ‘sects’, the fact remains that a new form of ethnic cleansing seems to have been established. The Chinese are attempting to suppress Islam, it seems.

Personally, if they do not kill anybody then it is their country and their prerogative. In Europe there are countries who are taking certain actions to prevent dilution of the established culture. More power to them!

Contrived anecdotes by so-called ‘escapees’ don’t cut it for me?

Muslims are victims of their own religion. Islam has declared war on us, and seeing as there’s no way of distinguishing Muslims from Jihadists, we are forced to stay on our guard against all of them unless or until they prove themselves to be one or the other. It’s a perfectly natural reaction that humans are suspicious of their sworn enemies, but if there’s no way of knowing who their enemies are - no uniforms?? - we have to be wary of all Muslims, QED. China (and Russia, actually) is smart enough to read the writing on the wall - it’s a pity we’re not.

There is a lot of substance in what you write. Emily Lau, a former politician currently living in Hong Kong.
If you watch the lengthy video I posted in the relevant thread she would seem to be the equivalent to the donkey in Orwell’s Animal Farm.

An article by the British Brainwashing Corporation 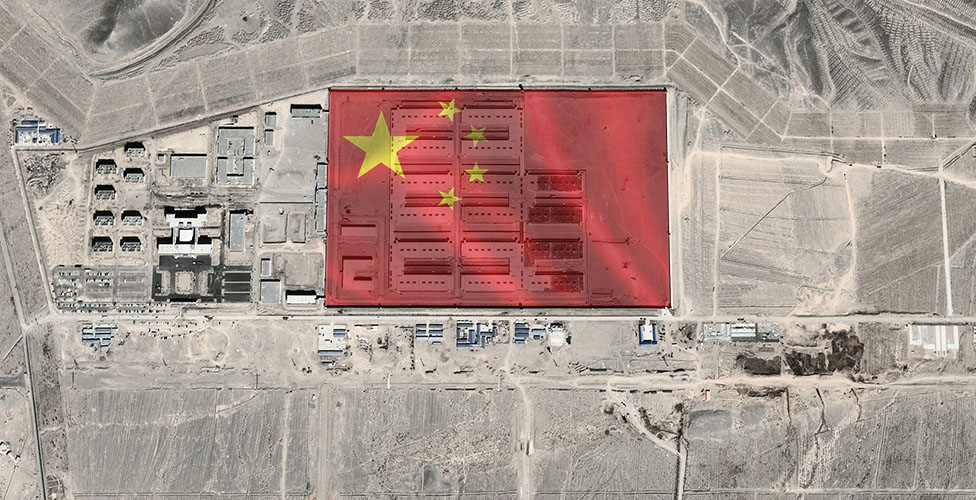 What's happened to the vanished Uighurs of Xinjiang?

That was a good read, thank you for posting it.

Our reporting adds to the evidence that the mass re-education programme is internment by any other name - the locking up of many thousands of Muslims without trial or charge, in fact with no access to any legal process at all.

China is already proclaiming it to be a success.

But history holds many troubling precedents about where such a project might end up.

Thanks for posting this Exodus and taking the lead in which I tried to illuminate on this subject matter earlier with the poster you cited. No dig to Cerberus but it appears he refuses to accept a widely accepted consensus on the subject matter in question here.

Of course this is not new news, but is now getting the attention it deserves so it should too regardless of ones sentiment towards believers of Islam. You are either for equal rights for all or you are not.

China doesn’t operate like western nations and no doubt uses much tougher methods in addressing Islamic extremism in their borders. But TIP is operational alongside the Taliban in Afghanistan and in Syria and Iraq. They have a problem on their hands.

Where were all of you when the US was relentlessly bombing the Middle East?

You love the me vs them mantra huh? Do you ever have any common ground with conservative in general or is your hate for conservatives more about displaced self loathing?

The point is that conservatives don’t actually care about what’s happening to Muslims, they just want something to criticize China over since they feel inferior to the Chinese. That’s all this is. Let’s be honest.

Yeah ok! It’s pretty obvious from your original post you don’t care either only that you sought out an opportunity to denigrate conservatives! It’s after all what you do best and you offer zero substance to contribute to the conversation here! Funny how your statement has little to do with the OP, so who is now on topic here? Can you say hypocrisy on your part?

Apparently the disdain for China supersedes that of Islamic extremists.

The point is that conservatives don’t actually care about what’s happening to Muslims,

That is not the topic here, yet you desperately want it to be! Practice what you preach much?

I don’t particularly care about the plight of Muslims, but I do care about human right abuses no matter what your religion or ethnicity.

Being sent to an internment camp for being an ethnic minority, without having committed a crime, is reminiscent of another dark time in history.

WASHINGTON — President Obama is ready to go to war in Syria and he says he has the power to do it. But he’s not going to pull the trigger until Congress weighs in. “After careful consideration, I have decided the United States should take action against Syrian regime targets,” Obama said in Rose Garden address Saturday.

Who would have thought Obama was a conservative.

If memory serves, it was a bi-partisan vote that gave us Afghanistan and Iraq.

They always conveniently omit Obama’s 24/7 drone strikes in the Middle East and his unilateral decisions to go to war.

You bet as it’s anything to bash conservatives.

Johnson wasn’t a conservative as he escalated the Vietnam war into half a million service people in country.

We could also mention Truman ad the escalation of the Korean conflict.
Truman certainly wasn’t a conservative

You could also talk about the guy who got us into WW2, he wasn’t a conservative either.

Muzzies in Indonesia are protesting at the Chinese embassy there. 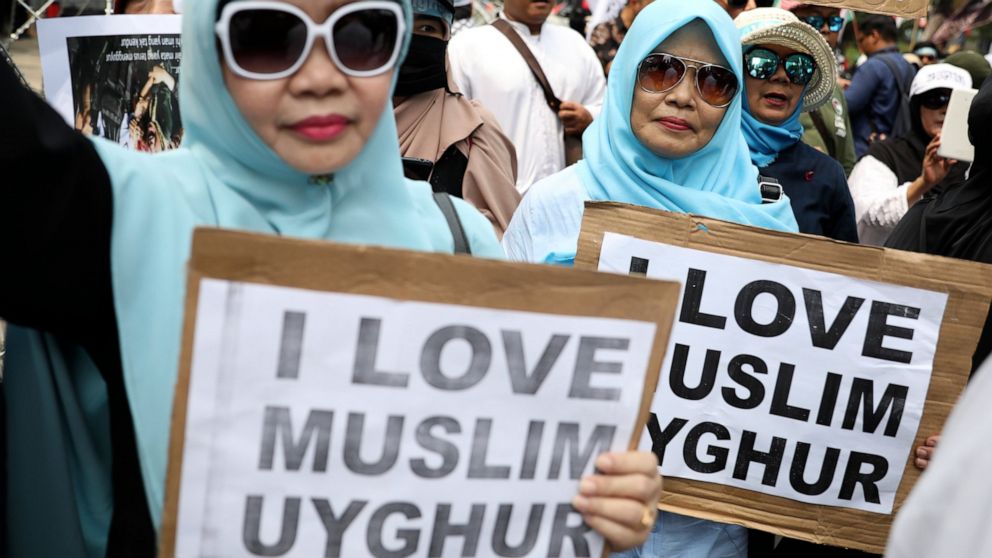 More than a thousand Muslims have marched to the heavily guarded Chinese Embassy in Indonesia's capital to protest China's treatment of its Uighur Muslims. The protesters chanted "Get out, China!" and unfurled Indonesian and Uighur flags as they...

But TIP is operational alongside the Taliban in

Where were all of you when the US was relentlessly bombing the Middle East?

I was watching with trepidation. Lo, my fears have been crystallised.

George D Bush along with Tony FW Blair uncorked the Genii in Iraq.
( FW = Fuck-Wit )
Then David FW Cameron did the same in Libya.

Result… masses of economic and other migrants searching for the European streets paved with Gold. …pretty much true for those who make it to the UK.
.

Apparently the disdain for China supersedes that of Islamic extremists.

Yeah … and that is wrong. There are other reasons to worry about China.
.

The Turkistan Islamic Party who reside in part in Xinjiang China. China has a lot of trouble with terrorism. 300 victims in the country in 2014 alone.