Breasts are ‘lewdness’, Utah judge rules in humiliation for ‘topless at home’ mom 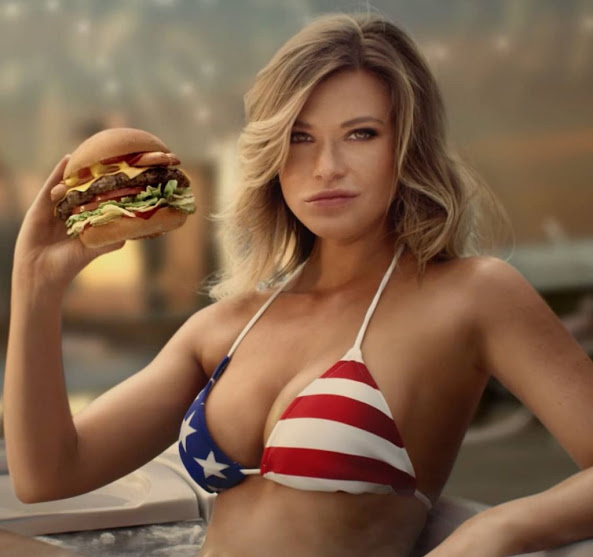 In the Mormon-controlled quasi theocratic state of Utah today, a judge refused to overturn part of our state’s lewdness law Tuesday, dealing another publicly humiliating blow to a woman who is fighting criminal charges for being topless in her own home.

Mom Tilli Buchanan was charged after she and her husband removed their shirts to avoid dirtying their clothes while they hung drywall in their garage in a Salt Lake City suburb a few years ago.

Charges against her were filed when her stepchildren’s bio-mom reported her to child welfare officials who had been working on a separate investigation involving the children.

Judges can’t second-guess what lawmakers have already decided is lewd, and breasts are lewd, she argued.

From the Associated Press:

It wasn’t immediately clear whether Tilli Buchanan would appeal the ruling. If she does not, her misdemeanor charges would move toward trial. If convicted, she could face jail time and be forced to register as a sex offender for 10 years.

Buchanan and the American Civil Liberties Union of Utah had pointed to a court ruling that overturned a topless ban in Colorado and helped fuel a movement. They said Utah’s law on lewdness involving a child is unfair because it treats men and women differently for baring their chests.

A global movement advocating for the rights of women to go topless, called the Free the Nipple campaign, has seen mixed success fighting similar ordinances in other parts of the country. 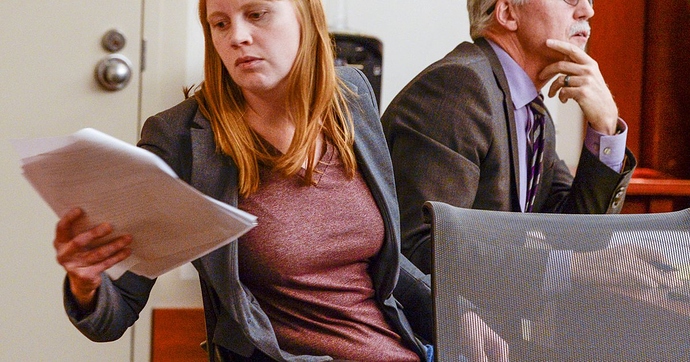 Judge rejects challenge from Utah woman charged for being topless in her own...

A Utah judge has upheld the state’s lewdness law after a challenge by a West Valley City woman who is facing charges for being topless in her own home in front of her stepchildren.

No wonder Americans are wound up so tight. The idea that a woman’s breasts are “lewd” is completely insane.

Nothing says “freedom” more than a judge declaring what a woman can and can’t wear insider her own home. Turn on the TV and you see tiddies everywhere. Even on mainstream network television they are all practically hanging out at this point. It’s degenerate af but if some woman wants to go topless in her house…who cares?

They are making this about children being present in the house when the boobies came out.

It’s not Americans it’s Mormons! Try reading the article as it states:

In the Mormon-controlled quasi theocratic state of Utah

Utah has some backwards laws and It’s basically dominated by the Mormon church. I mean come on, they think coffee and coke is against Religious principles and where a bar is called a counter TOP and when serving alcohol it has to be not seen by pouring it from a back room before serving customers in public. And don’t get me started on “near beer” piss water in a can!

I concur with this. I lived in Utah when I was in the Air Force. Probably one of the most beautiful places on Earth if you are into winter activities outdoors. Lots of good looking women too who won’t give you the time of day unless you are a Mormon. The stranglehold that the Mormons have on the state is insane and should probably be illegal. We don’t want Sharia law dominating anywhere in the US so why do we allow Mormonism to take over an entire state? Anyway, the laws out there are pretty crazy and this does not surprise me at all.

Where were you stationed? At Hill?

Sure was. My entire four years in service. I still miss Utah a lot because it’s really a special place for the outdoorsman but the Mormons will drive you nuts.

They have the best aviation Museum in country there! I used to watch those birds fly everyday when I lived in Layton

We used to hold a lot of our MXS (aircraft maintenance squadron) functions there. Lots of retirement and promotion ceremonies were held there too. It’s a great museum. Wright-Patterson also has an awesome aviation museum.

What were you doing out in Layton?

Yes indeed! It’s the only one that I ever visited that had almost every military Airplane used in US history and I have visited a lot across the country and none come close.

I love Utah, best snow on Earth used to snowboard the Wasatch front every weekend during the winters. I have also traveled the state quite extensively having done many hikes and camping. I can take people to places no ones has ever heard of especially in the Escalante Staircase range, Capital Reef and Moab. Truly a very unique state.

Sorry, to answer your question, I was working on a joint Taskforce through the Army with the Airforce in preparation for a deployment many many years ago! Dam I am getting old!

Mormons are not Christians.

Therefore shall a man leave his father and his mother, and shall cleave unto his wife: and they shall be one flesh.

And when the woman saw that the tree was good for food, and that it was pleasant to the eyes, and a tree to be desired to make one wise, she took of the fruit thereof, and did eat, and gave also unto her husband with her; and he did eat.

And the eyes of them both were opened, and they knew that they were naked; and they sewed fig leaves together, and made themselves aprons
(Genesis 3:6-7)

Unto Adam also and to his wife did the LORD God make coats of skins, and clothed them.

And the LORD God said, Behold, the man is become as one of us, to know good and evil: and now, lest he put forth his hand, and take also of the tree of life, and eat, and live for ever:

Therefore the LORD God sent him forth from the garden of Eden, to till the ground from whence he was taken.
(Genesis 3:21-23)

Breasts are designed to feed infants. Nothing lewd about tits.

The couple should have been mentally evaluated for thinking it was a good idea to hang drywall without clothing. 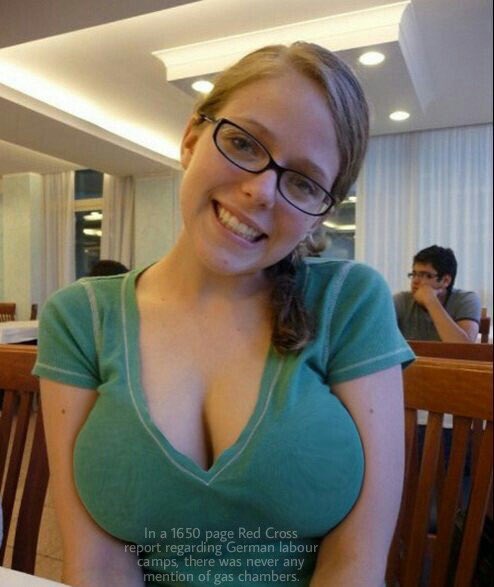 One state I always wanted to visit because of the country. I always knew Mormons were weird but didn’t realize that they were so controlling of what people do in their own homes. They shouldn’t be using the judicial system of the United States to enforce their bizarre religious purity laws.

Of course the church of Jesus Christ of Latter Day Saints is a Christian organization. And affirm themselves so.