Breasts are ‘lewdness’, Utah judge rules in humiliation for ‘topless at home’ mom

They are not recognised by the Christian church! Stop spreading lies again!

Because that’s what it’s about…

People are too damn uptight! I don’t know about doing drywall with the girls out for some air…but if that’s what this family wants to do then I don’t see much harm in it. People should learn to mind their dang business.

Someone should question Mitt Romney about this. I think he would avoid the question.

He has binders full of women…so there’s that.

I don’t know how I feel about the “Free the Nipple” organizations…they are maybe as weird as the extremist, “Hide the Nipple” groups.

In truth, it’s not any more a Mormon uptightness then any locale. Here in CA amongst secular liberals, there would be the same kind of complaining.

Oh wow you’re in California. Why haven’t you left yet?

I’m going to fight and save it. Gotta look at the big picture. We need more Patriots to move here! USA Can’t allow the West Coast to become MS-13.

I get that. If it’s your home and a bunch of foreigners and transplants came in and destroyed it why should you be the one that has to leave?

You’re a better person than me though. I would have already been gone. America is a big country and there are plenty of places that would love to have you and your family.

I’ve considered it. Considered most every state, I have to have warm Ocean, with a minimum of Hurricanes.

I was born in Hollywood. I grew up in paradise. Lived in Long Island north shore awhile, then back to CA. 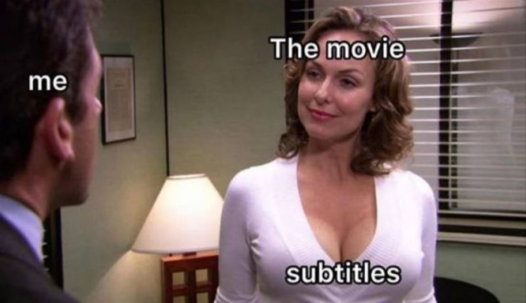