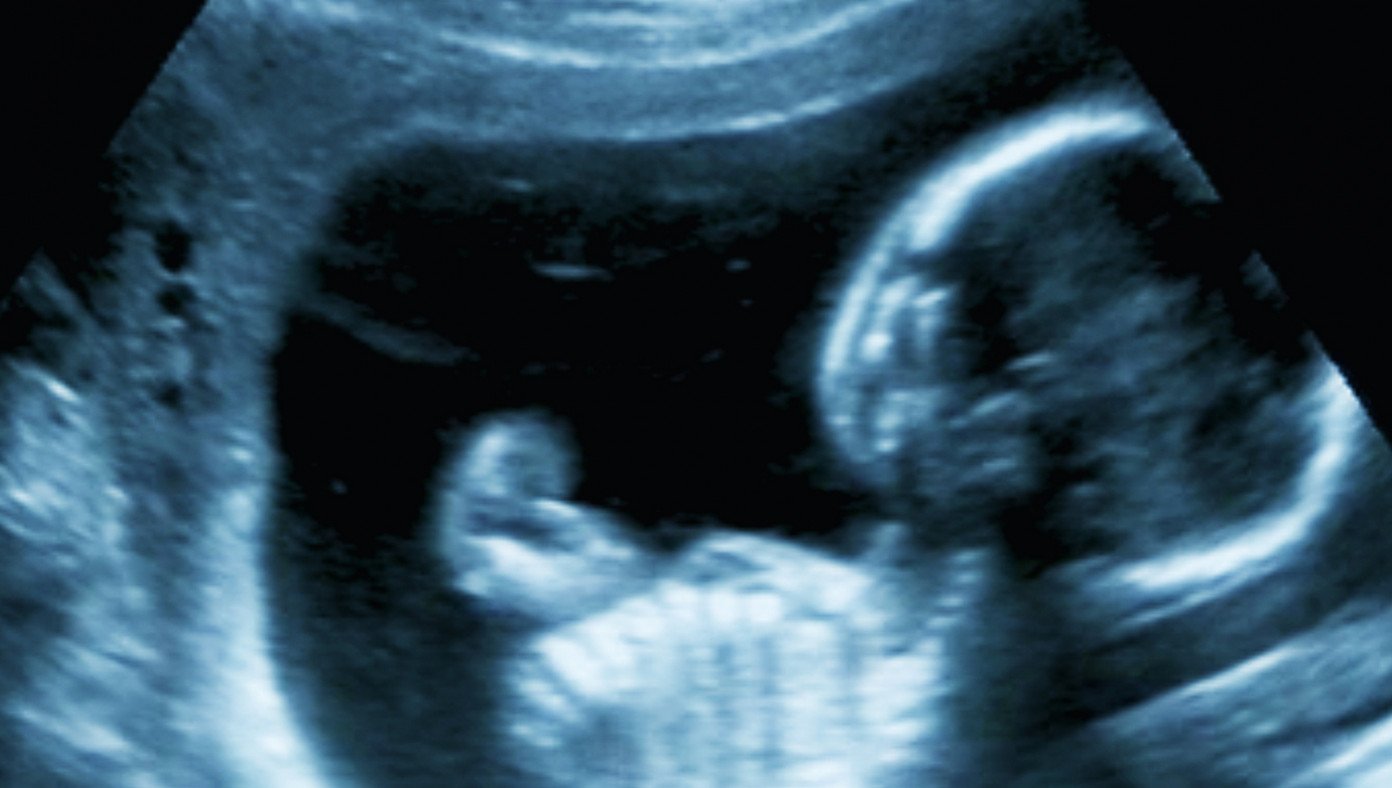 NEW YORK—According to a new report, unborn babies in New York have adopted a new strategy to help them stay alive under the state's barbaric new abortion laws: identifying as convicted criminals so they can't legally be executed under the state's... 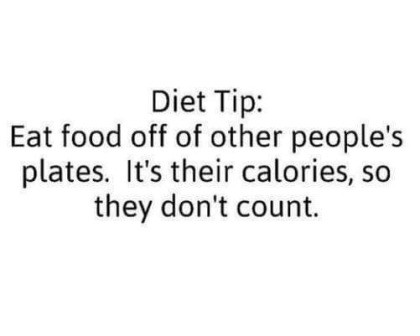 Probably won’t go down too well in Utah apparently.

You are quick to decry Byrd and obviously do not believe in the story of Antartica.
So do you believe that there is any life beyond our world?
Do you believe there might be aliens out there somewhere?

Why, what’s with Utah?

Breasts are ‘lewdness’, Utah judge rules in humiliation for ‘topless at home’ mom Law and Order

[1530699780176] Utah Judge Kara Pettit sided with prosecutors who said “lewdness” means women’s breasts. In the Mormon-controlled quasi theocratic state of Utah today, a judge refused to overturn part of our state’s lewdness law Tuesday, dealing another publicly humiliating blow to a woman who is fighting criminal charges for being topless in her own home. Mom Tilli Buchanan was charged after she and her husband removed their shirts to avoid dirtying their clothes while they hung drywall in t…

Alex, can I just say you are a genius at finding pictures that speak a thousand words?

He is the Dumbledore of memes.

At your service. I aim to please.

You are quick to decry Byrd and obviously do not believe in the story of Antartica.

I don’t diminish Byrd’s accomplishments as an adventurous explorer of the poles. What I laugh at are his undocumented claims of unknown landmasses ‘beyond the poles’ and beneath the shell of a hollow earth.

Definitely, I do. With all the billions of GALAXIES, there is more likelihood of life existing elsewhere than not. Such life would be limited in travel as we are.

There are 152 known galaxies existing that are up to 12 MILLION LIGHT YEARS distant from Earth.

Estimates of the number of galaxies existing in the universe have recently risen from something around 120 BILLION galaxies to a new estimate of 2 TRILLION galaxies.

There is no reason to doubt that life exists elsewhere in the universe. There is also (I think) no reason to doubt that there is a huge number of planets that support some form of living organisms. There should be no doubt that a bell curve represents the degree to which life forms have developed on the planets that support life. There is little doubt in my mind that intelligent life (more intelligent and advanced than we could ever hope to be) exists in multiple places in the universe.

However, I believe those lifeforms are all limited by the laws of physics as we know them and will never be able to overcome the travel restriction regarding moving faster than the speed of light. I believe neither we nor any other life form anywhere will ever develop vehicles that will approach anywhere near that speed. Consequently, I believe we will never meet travelers from another galaxy. The possibility that we will meet travelers from within the Milky Way seems exponentially higher (they must travel less than 160,000 or so light years), yet still Infinitesimally small synonyms, Infinitesimally small …

This is a list of known galaxies within 3.8 megaparsecs (12 million light-years) of the Solar System, in ascending order of heliocentric distance, or the distance to the Sun. This encompasses all of the about 50 major Local Group galaxies, and some that are members of neighboring galaxy groups, the M81 Group and the Centaurus A/M83 Group, and some that are currently not in any defined galaxy group. The list aims to reflect current knowledge: not all galaxies within the 3.8 Mpc radius have be...

This is my understanding of Inner Earth.

We live in a 3D world, but 4D (and 5D and higher) exist at the same time, and at the same place.
Inner Earth is 4D but sometimes it opens to 3D and some people seem to stray into it, seeing things and coming back safely.
Byrd is one of such rare people who seem to have a pass.

Of course there is an inner earth. It is called an iron core, giving the earth a magnetic field which is the only thing preventing you from being fried by the cosmic rays.

It’s unclear what Byrd was talking about in that clip, he could have just been talking about the remoteness of Antarctica and the land mass covered with ice. He didn’t appear to be a crank talking about mysterious hollow earth things, so it probably was his way of talking about that remote continent.

Here’s a link to his Hollow Earth lunacy. It was supposedly on one of his later flights to the North Pole. He supposedly claims in a diary to have actually flown into the inner earth and met people there.

Me thinketh he drinketh too mucheth! 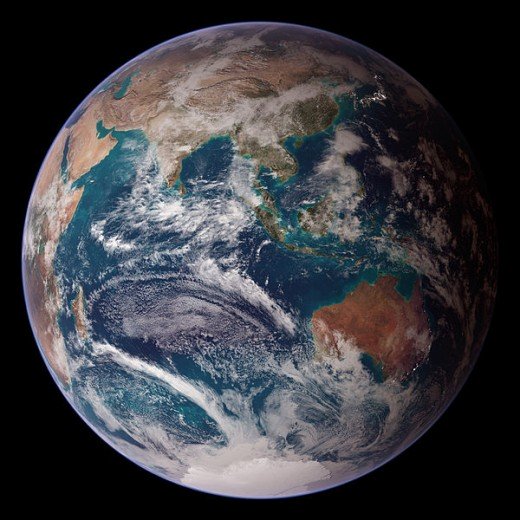 Is there proof to support the theory that the Earth is hollow? Find out how legendary explorer Admiral Richard E. Byrd is linked to Hollow Earth Theory.

Here’s another link that claims he SAID he flew into inner earth at the South Pole also.

He should have written Tolkien.

Living in a cavity underground would be pretty boring. What would your hogs eat? It would be pretty difficult to grow plants. We should drop them some videos of Hillary speeches and her special humor, to make sure that they stay down there.

Didn’t you hear? There’s another sun down there!

Silly me, why didn’t I think of that?

Well… that has put me off going to Utah

Better make sure it is dark before you get undressed !

Charges against her were filed when her stepchildren’s bio-mom reported her to child welfare officials who had been working on a separate investigation involving the children.