Zerohedge and the Federalist banned from Google Ads after NBC tattles

When control freaks want to take you down all you gotta do is say " Trump" and your gone wait until these retarded a.holes realize after they boot everyone there’s nobody left to control that’s how fkn stupid these TECHIE idiots are… twitter. fb ----etc 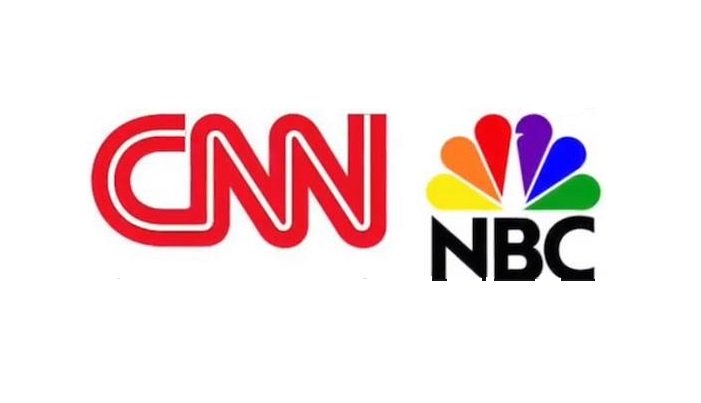 CNN and Now NBC Are Colluding with Tech Giants to Cut Out Conservative...

These pond scum need to be thrown into the death chair …n pos…losers!!

Controlling the media is everything.

Any law you want to pass, you wait for the one highlight story that helps you. Then that’s the big crisis we need huge sweeping legal changes to prevent. Millions should forfeit self defense rights, because somebody we don’t like did it. The real evil isn’t the attack on millions, it’s invisible wrongness we mean to fix. No matter the cost.

I’ve been saying this for a long time. People are putting the cart before the horse when they seek political solutions with the media remaining in the hands of the enemy. Media control is EVERYTHING. It’s the single most important lever of control in any society - and ours is 100% compromised.

Federalist is out there trying to get sympathy points from the Right but the story is The Federalist caved to Google.

Google said Jump! and The Federalist said How High?

Google said Ban! and The Federalist said How Many?

Oh - for the record - The Federalist is owned by the husband of Meghan McCain. Daughter of late John McCain. It’s literally a cuck factory.

That’s because some of the comments at The Federalist were getting ■■■■■■ I noticed - a few days ago in fact. Looks like the Federalist and Google noticed too

No ■■■■■ comments allowed in our free country*.

(*Conditions apply. Not all speech is free. See your local diversity council and tech oligarchic for more.)

(*Conditions apply. Not all speech is free. See your local diversity council and tech oligarchic for more.)

*Side effects of free speech may be serious. Consult your whining pink haired moderator if you experience any of the following: antisemitism, racism, hurty words, criticism of Mao or Obama, discussions of feetbutts, crime statistics, pictures of Hitler’s dog, actual footage of minority behavior, etc.

Often, such comments are ~planted~ written by the people complaining about them.

It truly must be surreal to learn from NBC and not from Google that Google is going to demonetize your publication. In their hit piece about The Federalist and ZeroHedge, NBC News obtained an official quote from a Google spokesperson claiming that “we’ve removed both sites’ ability to monetize with Google.” In a deleted tweet, the reporter who wrote that article thanked her left-wing sources for their “collaboration” in demonetizing The Federalist. 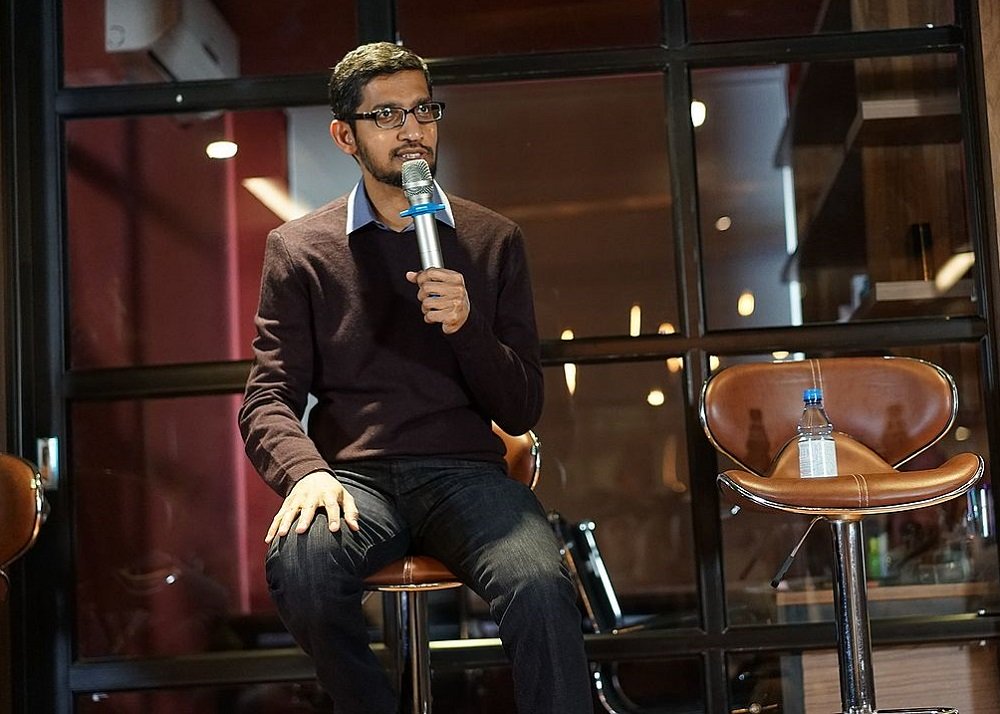 A stark contrast exists between what Google CEO Sundar Pichai says from the top about his corporation’s bias, and what actually happens on the ground.

Google needs to be destroyed.

VDare is getting deplatformed by its domain registrar. When Daily Stormer was tossed by its registrar, the cuck crowd told themselves that it was just a “nazi supremacy” site getting canned. No worries, free speech was still alive and well and hate has no home here.

Now it’s Vdare, which no reasonable person could smear as a na’zine.

The perimeter of speech that qualifies as ‘hate’ is expanding.

It won’t stop expanding. It never does. The Totalitarian Left must feed, or it dies. You should have defended DS. Failure at that juncture has empowered the Left, and now teachers are fired from their jobs for expressing the mildest frustrations with the terrorism group BLM.

The Left’s mass censorship campaign is picking up real steam. If they are allowed to act unopposed, we may not be posting to each other by next year on this site.

Amazing how quickly it became acceptable for domain hosts to simply kick websites off the internet for political / “brand safety” reasons.

Private businesses have every right to protect their brand. If they don’t want to empower racists, they don’t have to.

no they don’t ur just another clueless dumb fk lol…

Just like these lying pos losers have no rights to do what htey are doing JUST BECAUSE SOME A.HOLE MAKES A LAW DOESN’T MAKE THAT LAW RIGHT!. 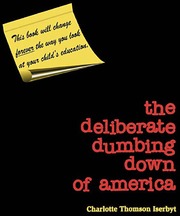 Download the PDF (7.4 MB) : The Deliberate Dumbing Down of America: A Chronological Paper Trail (1999-09-01) by Charlotte Thomson Iserbyt

No that’s what u Trump hating pricks do lol Hmm…I’m starting to think YouTube may not have a consistent standard on some of its policies.

Available on YouTube now, brought to you by Amazon - if you still have a Prime account, now would be a good time to cancel it.

I guess the message from blacks, according to Amazon is: slavery and rape are bad unless they are the ones doing it.

Interesting timing too. Fall 2020. It’s almost like all of this has been manufactured and planned.

At least some of them are beginning to wake up…

Do not forget that these peope want you broke, dead, your kids raped and brainwashed, and they think it’s funny.