Zerohedge and the Federalist banned from Google Ads after NBC tattles

The credits in this movie will look like a Tel Aviv phonebook.

What the fuck are you talking about? The federalist is a part of Conservative Inc and are nothing but neocon shills. They are pure garbage as is anyone who supports the ideology of John “Traitor” McCain. 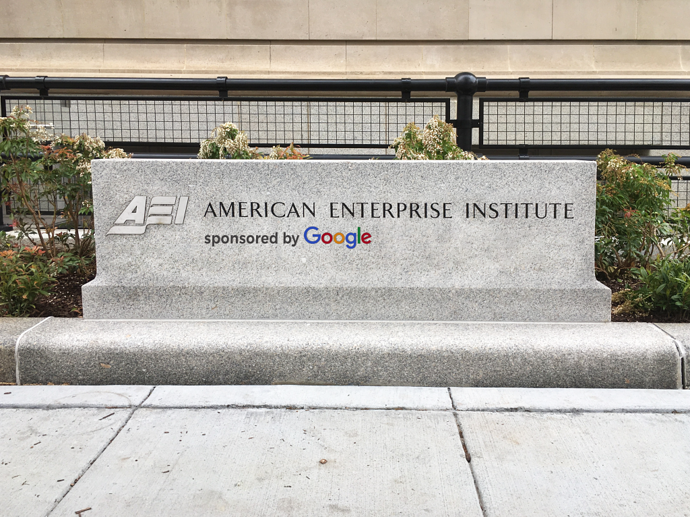 The National Pulse is today publishing a previously undisclosed “go to” list of “conservative” influencers that Big Tech firm Google uses to influence the political dynamics in Washington, D.C. As… 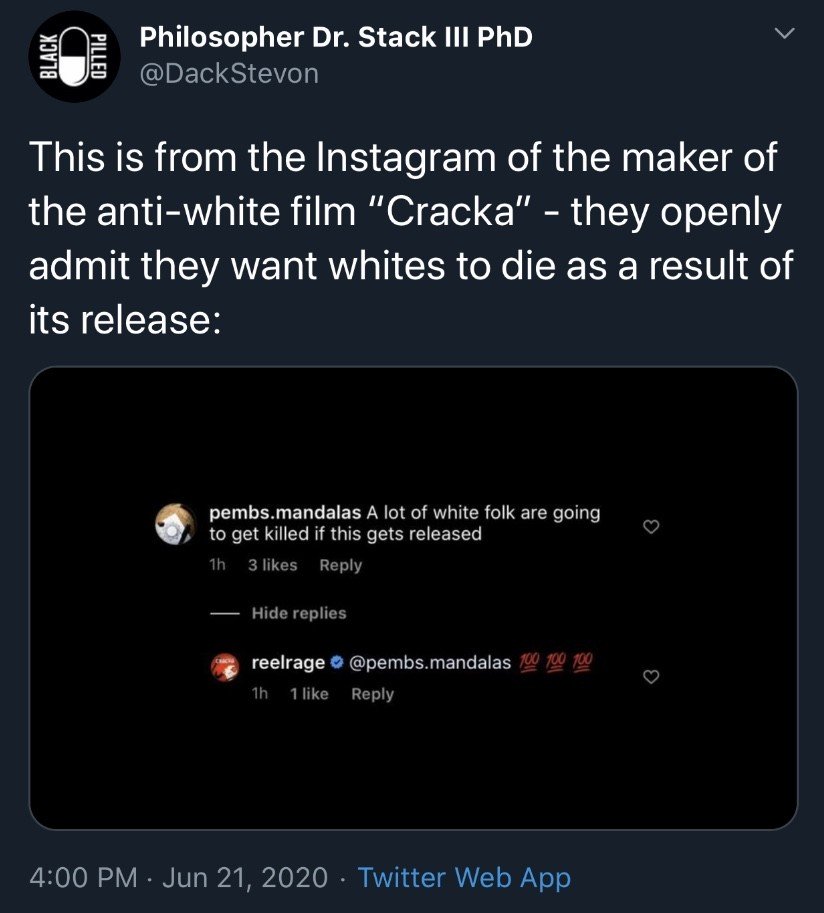 Critics of Big Tech ought to focus more on achieving productive outcomes, rather than attempting the impossible task of eliminating biases…

Useful idiots (and their mentors) at liberal college campuses apparently think that refusing to allow conservative speakers being invited to their safe space or shouting them down when they try to address the crowd both to be productive outcomes.