YouTube is Facilitating the Sexual Exploitation of Children, and it’s Being Monetized

Oh boy! I don’t even know where to begin, but for all the virtue signaling that Tech companies are doing in terms of silencing conservative voices on the net, and Youtube being one of them, this might explain a lot behind the motives. I would like to hear your thoughts! This is getting crazy! 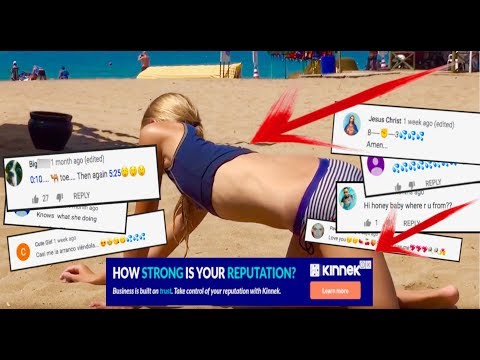 Here is the accompanying story in more detail. On YouTube, a network of paedophiles is hiding in plain sight

Scores of YouTube videos with tens of millions of views are being inundated with comments by paedophiles, with adverts from major brands running alongside the disturbing content

Disgusting, came across this article a few days ago. 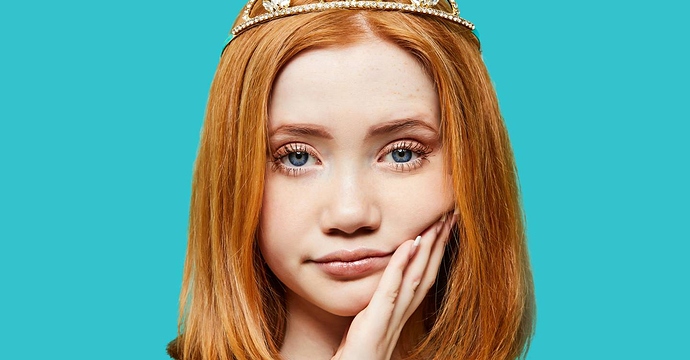 Right now, children are filming themselves chewing, whispering and tapping to give their adult audience an ASMR buzz.

Sick people, and that includes the parents of these children as well as the viewers.

This is totally fine for YouTube but if you have conservative views expect to be demonetized and banned.

That is an excellent point and I was thinking the same thing moments before you posted your comment. Parents are not properly supervising their children’s activities on the net and thus now we have this problem.

They don’t have resources to stop pedophiles but somehow they manage to de-platform conservatives. Amazing. Perhaps if they let conservatives monetize their content again, YouTube could hire some people to stop the pedos. 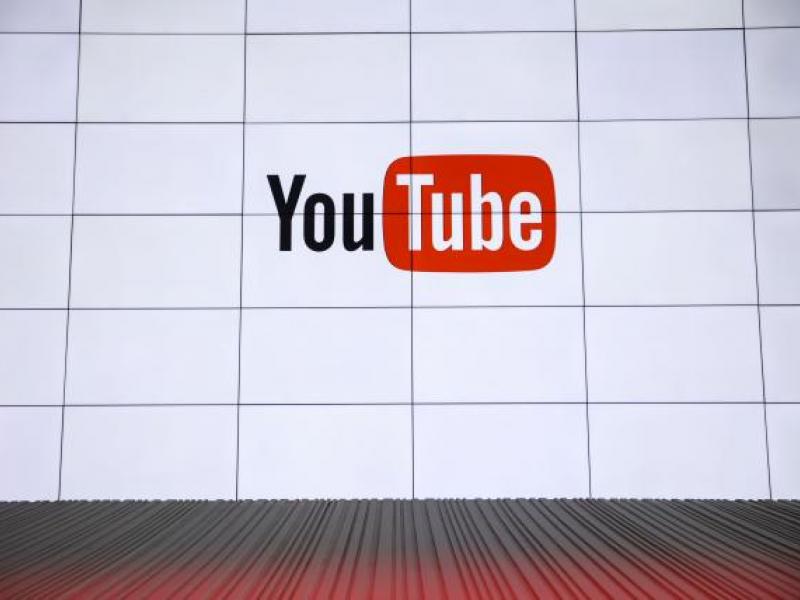 Walt Disney Co. is said to have pulled its advertising spending from YouTube, joining other companies including Nestle SA.

Very ironic move from Disney, after sexualizing kids by putting in sexual themes in the disguise of cartoons, sexualizing kid actors to the point they’re scarred in the future, promoting all kinds of disgusting agendas very carefully in their films but yeah, everyone else’s fault.

What compounds this is YouTube suggestions algorithm suggests pedo content and there is a pedo ring commenting on kids videos and using comments to network with and one another - there is no way that YouTube did not know about this.

I just feel like I want to isolate and and insulate myself from both the pedophiles and the people who allow their children to perform like that on youtube.

Maybe it’s unrealistic or maybe irresponsible on my part to just say “leave me out of their hell”. It’s just the feeling I have right now. 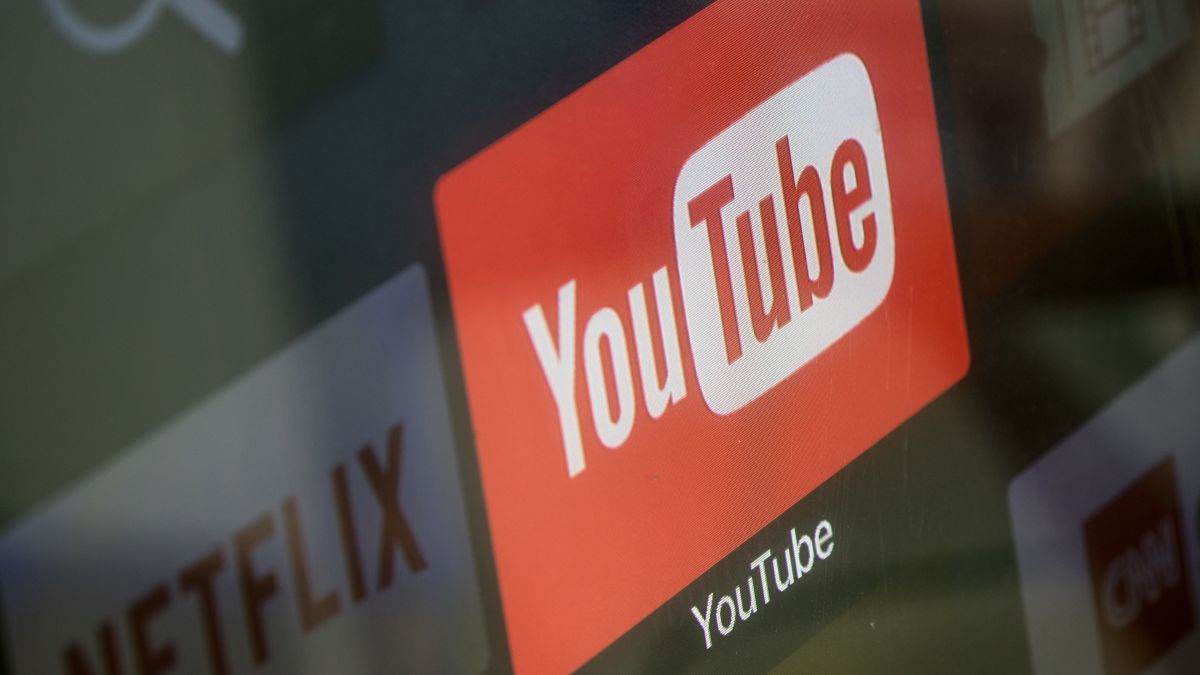 AT&T and Hasbro Become Latest Companies to Yank Ads From YouTube Over...

Amid reports that a pervasive network of pedophiles is operating in the comments of YouTube videos of children, several major companies have paused their ad campaigns. AT&T and toy maker Hasbro have now become the latest advertisers to follow...