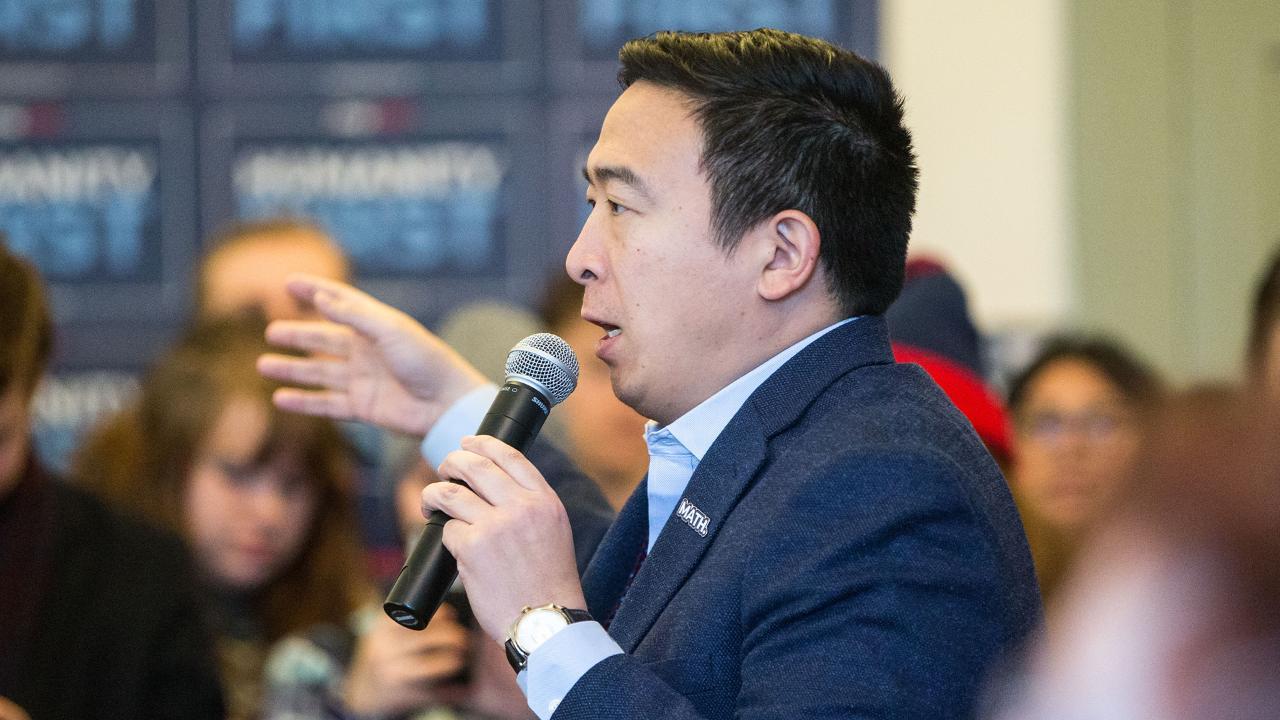 The entrepreneur and political novice was one of the biggest surprises of the Democratic primary.

Welp - I guess I am not going to get $1000 bucks a month for free for life now. Guess I will just have to vote for whoever is going to cut my taxes by that amount - oh wait…

Dude got fewer votes than Tulsi and Steyer. I like Tulsi but Steyer? That’s just sad. Apparently his $1000 bucks a month of printed money was too good to be true.

Yang got the corona virus.

Don’t worry - if Trump manages to get re-elected he will make sure he gives away plenty of money to his rich friends and family. You won’t get shit though.

Which candidate do you prefer, PizzaGuy?

The only logical choice - Bernie Sanders. I think it’s time that the American people were actually paid attention to. Ya know, like what Trump said he was going to do and didn’t?

Bernie will redistribute Jeff Bezos wealth to all Americans. Bezos is worth 129 billion. There are 360 million Americans. Thus, each American will get $358.33.

The unintended consequences would be tremendous. The stock market would no doubt crash. Thus, if Bernie is elected, sell short.

Our financial adviser told us the ‘joke’ in financial circles is whether the market would even open with sanders as Pres.

Yep - Yang is out. Now it will be up to Bernie to hit the gas and accelerate the collapse. But, just some points for everyone to remember.

All of those things were true yesterday, are true today, and will remain true tomorrow.

Neither I, nor tens of millions of Americans will vote for Trump because of his integrity (weird to say that, no?), they will vote for him only because the alternative is even worse.

That’s why I would be OK with Klobuchar - as long as the GOP owned the house and Sen.

If she doesn’t get the nomination, then what?

Your points are almost verbatim from CNN, MSNBC, The New York Times and The Washington Post. These entities all have a vested interest in opposing President Trump’s “America First” policies. I suggest that you broaden your news sources.

Let’s see if you can manage a straight answer for a change.

If you tear down a decrepit unlivable old house and rebuild on the same site a brand new, modern, state of the art home do you have a new home?

Illegal crossings are down by 75-80% over the peak during the surge on the border and is at the lowest level in 17 years. 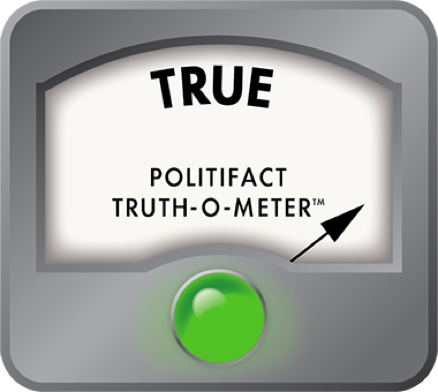 PolitiFact - Is illegal immigration the lowest in 17 years, as Trump said?

PolitiFact is a fact-checking website that rates the accuracy of claims by elected officials and others on its Truth-O-Meter.

Although unemployment is low, the deficit is very high. Trump attacked the 20 trillion in national debt during his campaign. He only made it worse by lowering taxes, increasing military spending, and making no attempt to curb domestic spending.

Revenues are up not down since the tax cuts went into effect. 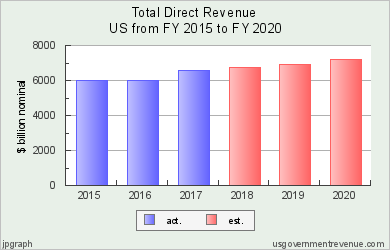 Looks like Mexico is paying for the wall after all 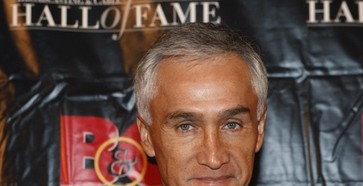 Anti-Trump Univision Host Jorge Ramos: Trump Got His Wish, Mexico Is Now the...

In a stunning admission, the tv host says Mexico is indeed paying for the wall

Revenues are up not down since the tax cuts went into effect.

So is the national debt increasing or decreasing?

Two completely different subjects. Both parties went on a spending spree to get a “budget agreement” so it went up.

We don’t have a revenue problem we have a spending problem.