Why is Trump endorsing the vax? One explanation 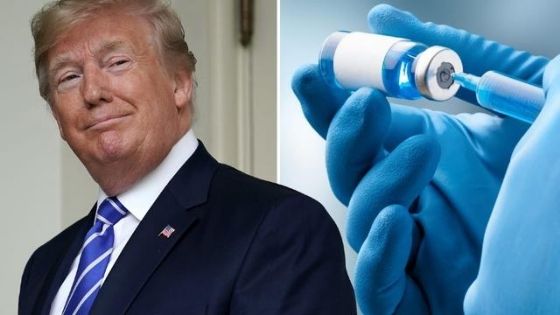 He is right! Nothing can be taken at face value and a longer term perspective needs to be applied as we look at what is being said. This not only applies to Trump but with all things being said in the media and beyond. Among the cycles in history he points out, what I find most interesting is the innovation cycles. “Currency Problems” (move to Crypto from the CB’s) is what I am most focused on! This guy is a wealth of interesting info.

“Rise and Fall of rationality in language.”

Very interesting because patterns in speech especially from political leaders is readily identifiable. How people can be fooled with the use of language is also very apparent in today’s discourse. Such as referential emotion, and individualism. Notice how things today is less rationale and more about reaction with emotion? Or the rise of deconstruction and Moral relativism? += " Post Modernism"

Where did the current discourse for soft Marxism (collectivism) in America society come from? Just watch the movie “Easy Rider” which was a psyops campaign under the umbrella of “Operation Mockingbird” AKA “MK-Ultra” the LSD experiments conducted by the CIA that went into the 60’s before its discovery and eventual outing that was entered into congressional record in 1977. 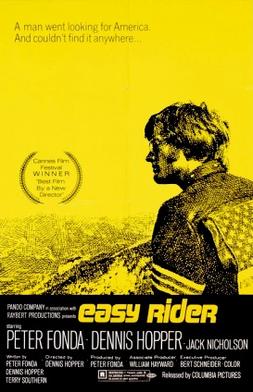 This is very esoteric.
I don’t understand everything she’s saying. 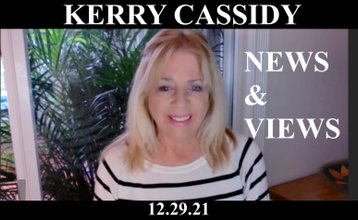 WHY TRUMP SUPPORTS THE VAX AND MORE...

Yep , ROUND is a shape

Whatever it is I want some of it! That boy has some stamina look at a smile on his wife’s face!

That boy has some stamina look at a smile on his wife’s face!

That boy has MOUNTAINS OF CASH made Stormy Daniels smile and her bank account soar !!!

I’m sure every girl he’s banged is smiling…

Girls enjoy pissing on rich fat guys , you sure know that right ?

I bet you would to if you knew any woman

if you knew any woman

Did you know 70% of the slaveowners in America were Joooiahs

It is physically impossible for pigs to look up into the sky. Next time the skank is pissing on you tell her to LOOK UP .

Slavery has always been their traditional trade.

Khazaria sat on the crossroads of north-south and east-west between the Black Sea and the Caspian Sea, so that the traders passed through the Khazar territory, which roughly corresponds to today’s Ukraine and southern Russia.

Khazars were nomads and fierce fighters of the steppe and defended their kingdom from the Muslims who tried to invade from the south in Caucasus. The battles between the Khazars and Arabs were indecisive, probably because neither of them were good fighters in the mountains.

In the meantime, the Khazars converted to Talmudic Judaism in the 9th century, the reasons for which are not entirely clear. I myself believe the Khazars thought they had been abandoned by their ancestral sky god.

Gokturks of East Asia, who included the Khazars, believed they were specially chosen by the the sky god to conquer the entire world. But they had been defeated by the Chinese in the 7-8 centuries, while there were incessant infighting among the Gokturks, leading to the downfalls of their empires in Central Asia.

He’s endorsing it because it’s his creation via his OWS. And he’s scared of Rona and is fully vaxxed himself….

The person who is screwed up right now is Alex Jones.
He buckles under pressure and goes anti-Trump when he feels squeezed by the leftist Feds.

Still in denial of looking at yourself huh?

The reality is, he really fked up on this one, yet the cultists here continue to drink the Koolaide!

He knows Ron D will kick his ass and now he is attacking .
The long-simmering tensions between former President Trump and Florida Gov. Ron DeSantis (R) are reaching a boiling point ahead of a potential 2024 primary clash.

Trump has griped behind the scenes for months about DeSantis’s rapid political rise, including chatter about a future White House bid. But the complaints from the former president have only grown louder, raising concerns among some Republicans about a looming brawl between two GOP heavyweights.