Why Do Americans Lose Their Minds When You Insult Their Stupid Ass Country?

This is the first time ARES has posted — let’s welcome them to our community!

This is the first time BrewMaster has posted — let’s welcome them to our community!

I should add, my post isn’t just on the topic of capitalism or imperialism. Even discussing food, music, history, psychology, literature etc. with Americans is almost always an unbearable experience, as well as with non-Americans who’ve taken the kool-aid. Americanism extends far beyond the borders of the USA. Check your friends for American thinking patterns and try rooting them out.

Is it because they know there’s no justification for how awful America actually is?

Welcome to the forum.

This is the first time…
Banned retreads? Multiple accounts?

This is the first time ARES has posted — let’s welcome them to our community! (4 hours ago).

This is the first time BrewMaster has posted — let’s welcome them to our community! (3 hours ago).

This reminds me of the manlet meltdown.

It’s ok little buddy. Your country- whatever it is - has dignity and value. No need to get all hurt. Now go back to Tim Hortons or your billabong commune or your fish and chips pub or wherever your fellow munchkins gather and tell your friends how you stood up to the Americans. They will surely ooh and ahhhh at your stories of bravery. 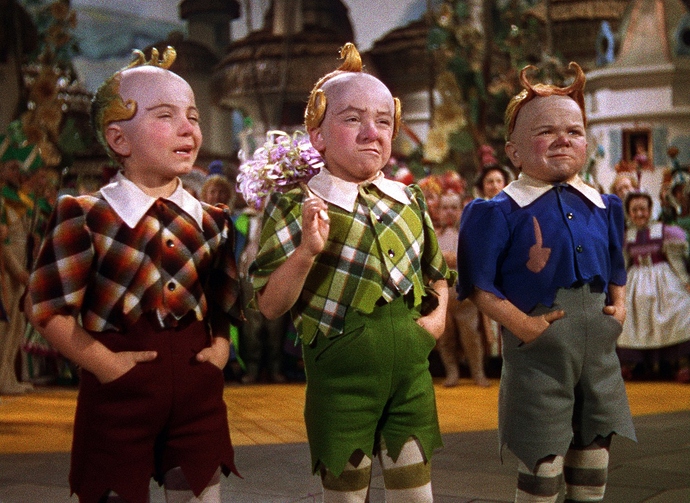 With all our faults, all our warts, we are still the greatest country in the recorded history of the planet. Churchill said ( more or less ), America has the worst system in all of history, except for all the others.

Right… some warts are better than others. 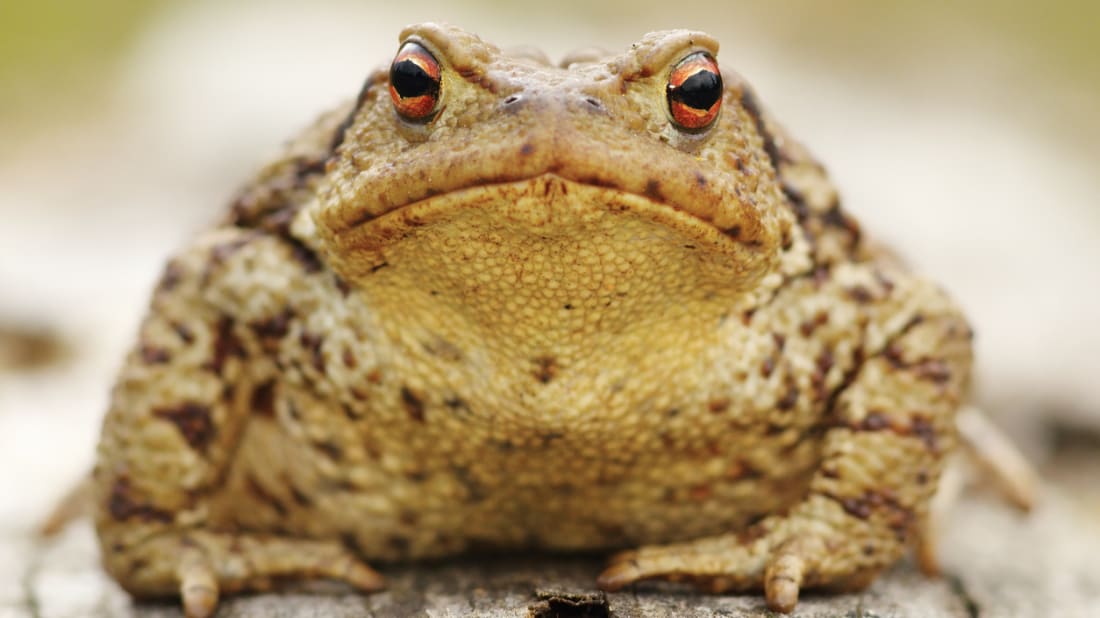 Yes - both @ARES and I know one another as we have been kicked off most boards by spineless and sniveling Americans who can’t take criticism of their absolutely shit country.

Land of the free - with a bunch of whiners that can’t handle free speech. America sucks and Americans are brainlets.

The conditions in the US are ripe for the creation of a highly reactionary society for a number of reasons, and I think Gramsci’s theories offer an excellent lens to examine it. First off, we need to understand that class struggle isn’t nearly as simple as it appears in some of Marx’s writings, and he acknowledges this in other works like the 18th Brumaire. Suffice to say that class relations are (usually) not a simple dictatorship based on brute force or even ideology and false consciousness. The rule of the bourgeoisie obviously requires a degree of acquiescence on the part of the workers, and this can’t rest solely on intimidation and propaganda. It requires that on some level the material interests of the workers be protected by the bourgeois order. This hegemonic arrangement of course doesn’t just happen, it is a product of concessions won through class struggle (strikes, unions, social democracy, etc.) resulting in the emergence of a labour aristocrat/petty bourgeoise middle class. This middle class then internalizes bourgeois ideology, since under the hegemonic order they are able to live relatively prosperous lives, and thus are able to be convinced that their interests are tied to the existing order. The US is an excellent example, and probably the most successful case of bourgeois hegemony. The labour struggles of the 19th and early 20th centuries eventually culminated in the postwar equilibrium under which workers were largely incorporated into bourgeois hegemony (thanks in large part to imperialism and the postwar boom), and this was done on a scale never before seen, to the point where the majority of white workers were included in this middle class. However capitalism is inherently unstable, and all sorts of events can destabilize the precarious balance of power that produces a particular hegemony. The middle class is especially vulnerable to shifts in the hegemonic order, since unlike the big bourgeoisie they lack the wealth to ensure economic security, and unlike the lower echelons of the working class they actually have something to lose. When the hegemony shifts in a way that effectively ejects the middle class from its position, their discontent inevitably manifests itself as a form of right wing populism, and under proper conditions can develop into Fascism. It manifests itself in this way because of the internalization of bourgeois ideology by the middle class. When the order which had previously secured their position begins to collapse, it’s far easier for them to blame some sinister other (■■■■■ bankers, liberals, immigrants, etc) rather than reject their entire previously established worldview. It’s not hard to see why somebody who had secured a prosperous existence under capitalism would blame something other than capitalism once that existence is threatened. The US today is undergoing this process, with the white working class being ejected from their previously secure and prosperous position within US bourgeois hegemony. The result is that their anger lashes out in multiple directions: at certain leaders they believe responsible for the loss of their position (establishment politicians in both parties), against immigrants and minorities (who they see as displacing them from their position), and against the left, who they have been taught to hate since birth. The mass basis of fascism in the US won’t be those retards in Charlottesville, it will be Fox News grandpas who small business or are skilled workers.

If you’re going to ramble on about your relative intelligence is it is best to watch out for typos.

Because the last edit you do will often be one edit too few.

No - I did in fact mean brainlet. Although brainless might be a better description based upon your post, meat tits.

Hmmm - interesting perspective. I doubt it’ll be some decrepit old fucks who are diabetic and senile anyway, it’ll probably be Gen Z that are among the first true American fascists. I think Gen Z will ultimately be split into a fascist portion mostly comprised of white zoomers and genuine leftists made up of non-white zoomers and their white allies.

No - I did in fact mean brainlet.

Why do you lie?

Just because you can’t meme and don’t know what a brainlet is doesn’t make it a lie, boomer. Here is a hint, see if you recognize the picture: 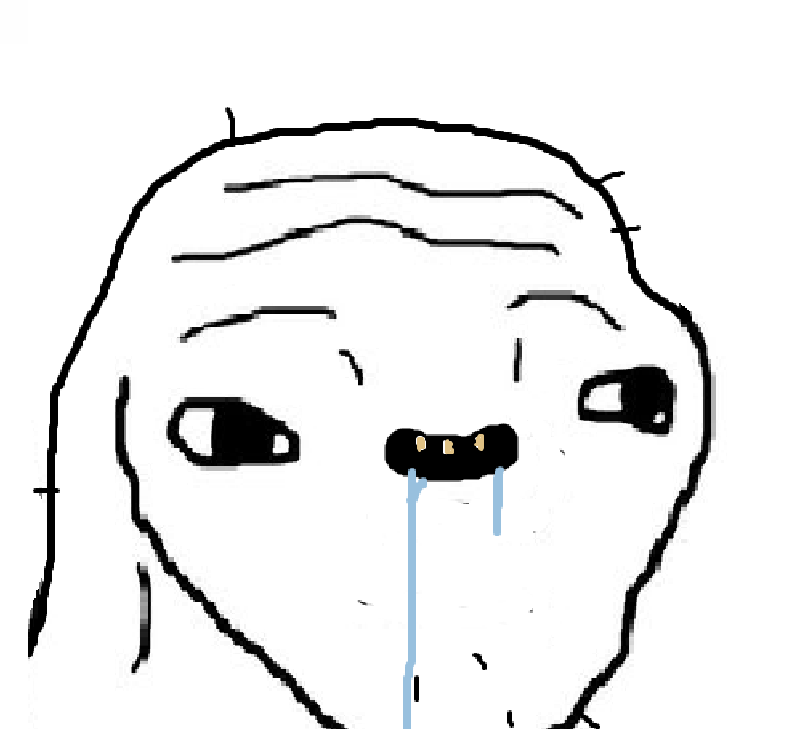 Tell us, what ■■■■■■ EU country are you from? I bet you can’t buy guns or say bad shit about blacks or Muslims in public. So you probably hop on a VPN to talk shit about America - meanwhile the women of your own ■■■■■■ country are getting their guts raped in by Africans and you sit their like a little shit not doing anything about it crying about the US.

Just because you can’t meme and don’t know what a brainlet is doesn’t make it a lie,

If you truly meant a brainlet you would have made it plural in that original sentence.

So now all you can do is lie about the lie.

A better question for you cucks to ask is why so many posters here lose their minds when we insult Israel. They come out of the woodwork too. Every. Single. Time.

Because 85% of your stories dont stand up to scrutiny. Ten percent are really stories about liberals that just happen to be ■■■■ acting out their liberalism. And the remaining 5% are just statistically good or bad like any other group.