Do any of you remember specifically asking for more competition in the labor market? 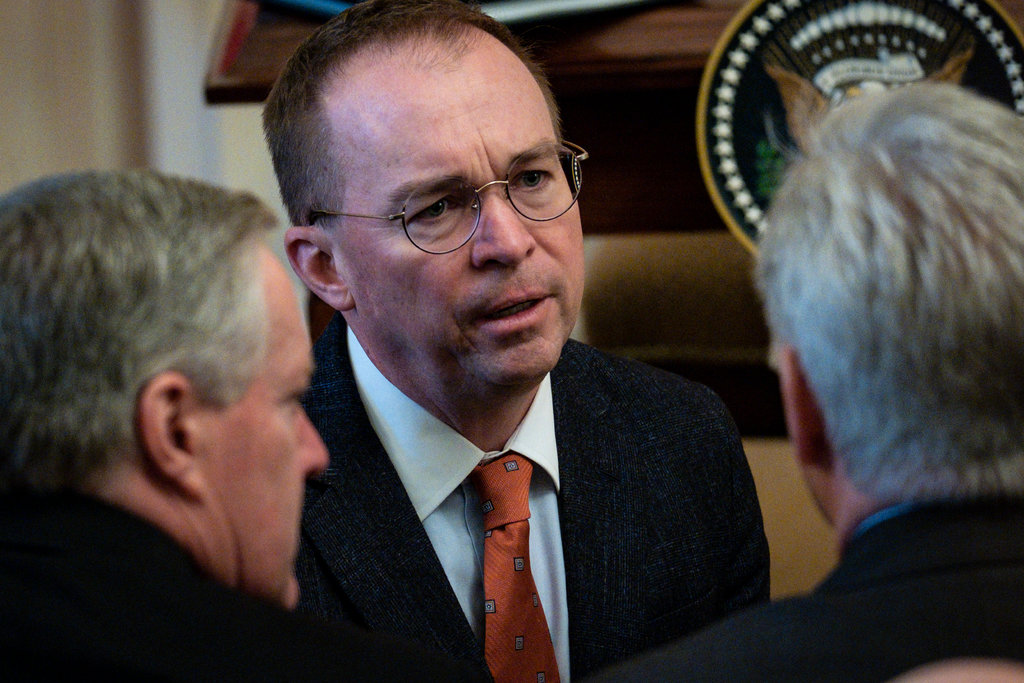 Immigrants are critical to expanding the United States’ labor pool. Mick Mulvaney acknowledged that, even if President Trump’s policies do not.

Yes let’s expand the labor pool while we have millions of able-bodied people sitting on their asses drawing a government check.

The Trump Administration is desperate for more migrants for the labor pool because that’s the only way the Ponzi scheme of the global economic system can remain standing.

And once again his supporters get the shaft, dry and rough.

This makes us sick. Shutting off forever illegal aliens and streetshitters was among the reasons we voted for this guy, and he has been completely overruled by both sides of the isle.

The GOP wants forever immigration to keep the profits up.

The Democrats wants forever immigration to get more votes & stay in power.

Meanwhile, we all lose.

All the Democrats running are promising forever immigration as well. Whats messed up is that all these brainwashed millenials who blindly support these morons are completely oblivious to the fact that they are supporting their own demise!

Our democracy has failed.

We expand the labor pool daily with our open borders.

Do you always believe what you read in the leftist rag, NYT?

And not a shred of proof to your allegation making it YOUR opinion.

Just because it’s someone’s opinion doesn’t make it wrong. The fact is low wage and low skill immigrants drive down wages for Americans. GDP is not the Holy Grail of American success.

Real GDP wouldn’t include government at every level spending and borrowing.

NO , we need skilled immigrants , you missed that part . We are never going to increase the tax base with 1st grade dropouts from turd world countries ! Someone has to pay for all their sorry asses .

Let’s not overdo ourselves with pessimism. We need fresh immigrants. We do not need criminal immigrants and freeloaders.

President Trump favors merit based immigration only. People that are willing and able to work and who can support themselves upon arrival are needed and welcome.

People who seek welfare and support of a nanny government are neither needed nor welcome.

Last I heard we had millions of job openings and not enough applicants to fill them without existing workers taking second and third jobs.

This is most certainly true. There will always be a critical need in the US for skilled labor and professionals that we aren’t meeting with the native population.

Last I heard we had millions of job openings and not enough applicants to fill them without existing workers taking second and third jobs.

There is a near-record number of able-bodied adults dependent on food stamps today—and only eight percent of this group work full-time jobs. According to government data, 28 million able-bodied adults are on benefits and most aren’t working at all. MAKE THEM WORK !!!

Welfare consists of a lot of different programs including programs that those who are working.

Food stamp programs are available to those who work. I know of a number of people in my social circle who are certainly not lazy, work hard, doing a good job of raising their kids yet they either receive assistance or have received assistance.

No doubt some people abuse the system but that happens with every program and any type of societal mechanism. That does not negate their value.

This is the last sentence of the second paragraph of the article:

He said the country needed “more immigrants” but wanted them in a “legal” fashion.

President Trump has never said he is against legal immigration or valid asylum seeking refugees and neither did Mulvaney! The NY Times is nothing but a leftist rag whose only benefit is to line the bottom of bird cages. Dems and the MSM distort the word “immigrant” by including all illegals in this country with natural and naturalized citizens.

There were but there has been a dramatic cut back in numbers of food stamp recipients over the last three years. 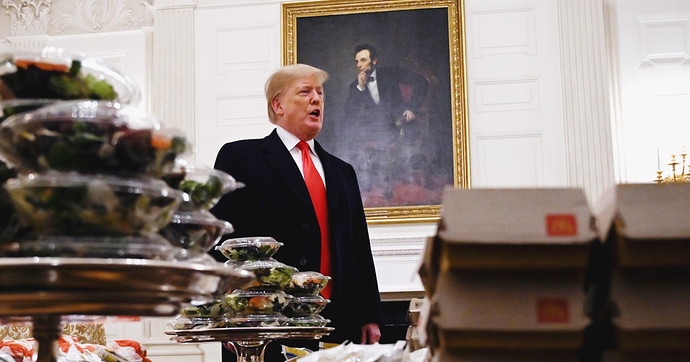 President Trump has overseen a drop of millions of food stamp beneficiaries even before his administration's proposals for tightening eligibility take effect.

That would be due to repeatedly raising the income limits on eligibility during the previous administration.

Honestly I have far less problem providing for those who are working or otherwise working their way up out of poverty than those content to do nothing and remain in it living off of the dole.

Gotta keep those skills low so dummycrats can control .

Well there appears to be millions of able bodied still collecting and we have millions of jobs unfulfilled , nothing wrong with working two jobs when your skills are not the greatest .

You know that’s arguable particularly with single mom’s. It costs us a lot more when their kids end up in the judicial system because there’s nobody at home to keep them supervised and out of trouble.

If we’re going to provide welfare I’d definitely see it going to those who are actually working, getting education, vocational training etc because they are showing a work ethic and desire to better their lives vs the useless sponges that sit at home doing nothing but producing more babies for us to take care of.