Who brought down the Malaysian MH17 five years ago? 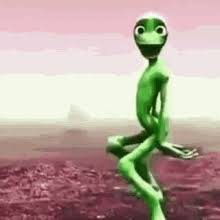 Yeah pretty funny how the feckless UN did little to condemn Putin and Russia, until the muh “Russia did it” in the Spygate scandal did they become a convenient scape goat! The UN is a joke!

The majority of the people in Crimea voted to leave Ukraine.
Crimea didn’t belong to Ukraine in the first place.

It was a whim of the drunkard Khrushchev to make “administrative” changes, which meant really nothing inside the Soviet Union.

The snipers in Kiev in 2014 were Israeli-trained to shoot at the police and demonstrators at the same time.

Now that you mention it, it’s interesting to note that MH17 was shot down by the Kiev junta, a bunch of Zionist criminals, over a region controlled by a ■■■ oligarch. Coincidence?

The majority of the people in Crimea voted to leave Ukraine.
Crimea didn’t belong to Ukraine in the first place.

I do not blame Russia one bit for their response to US statecraft in Kiev in 2013. They had every reason to see what was happening as a threat to their warm water port (leased thru 2047) at Sevastopol. Remember, at the very same time the Obama administration was doing things regarding Syria that threatened their only other warm water port at Tartus.

A new twist to the matter is that Putin is now giving Russian citizenship to those in Donbass requesting for it.

Ukraine is broke and breaking up. The Maidan coup sponsored by Zionists did it. You can’t trust them no matter what they say. 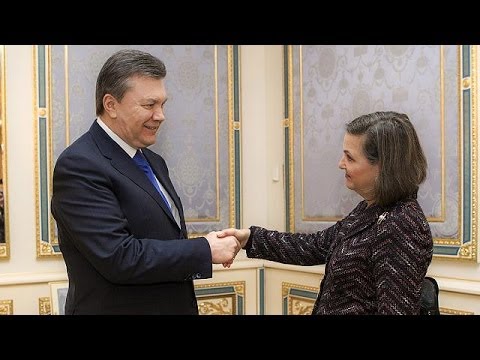 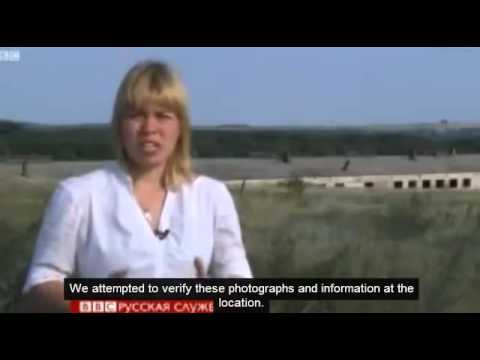 What a bunch of reductive revisionist BS.

Russian troops operated the launcher, they drove it from their own base to the launch site and returned there afterward. It was tracked from the motor pool to the location where it was fired and tracked on it’s return through both satellite imagery and local traffic cameras.

The fight in Ukraine is between pro Russian Communists and Right Wing elements, mainly Fascist Nationalists.

The only reason there is a large population of Ethnic Russians in both Crimea and Ukraine is because of the mass extermination of Crimeans and Ukranians by Stalin who then replaced them with Russians to get permanent control of the ports, agricultural production and natural resources.

Every since the end of the USSR the Russians have been undermining both govt’s to bring them down through civil revolution.

There were no Russian troops, only the local villagers who were fighting the Kiev junta Zionists.

Stalin was a ■■■■ and millions of Christian deaths didn’t mean shit to him.

Why do you keep making up such unsupportable baseless BS?

Stalin was an avowed Atheist who did all he could to stamp out religion in the SU, and a butcher that would kill anyone, even those closest to him to achieve his goals.

The launcher was tracked to and from the base in Russia, it’s not even questionable. 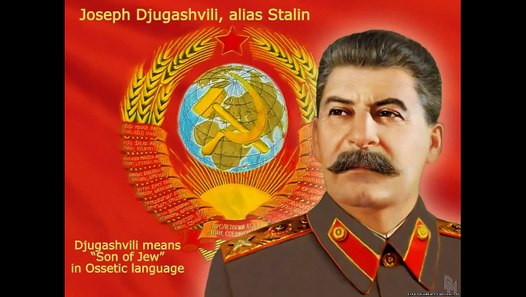 Stalin and the Jews - Texe Marrs

If MH17 was hit by Buk, why are there bullet holes from Sukhoi or MiG?

For what purpose?
(The Donetsk and Lugansk republics don’t have any aircraft)

BS, it was tracked to and from the Russian Base, hell they were even able to identify the unit based on the numbers painted right on it.

An international investigation and the combined efforts of 7 or 8 different gov’ts military, civilian, and intel assets all proved beyond any doubt it was shot down by a Russian BUK so again, why do you keep peddling this trash that has been so thoroughly discredited?

No. You just made it up.
No Russian troops.

Nonetheless, there are volunteers, as Putin admitted it.
Buk is not something you can sneak through a border in the trunk of your car.

Like I said, the Buk photo is that of a Kiev Buk. Why they brought the huge missile thing to Donbass is a mystery, as the locals fighting for independence have no aircraft.

One reason Kiev junta brought Buk to the area in question was to track MH17 and send its location to the Sukhoi pilot so that he could shoot it down, which he did.

Oh yeah? How come they are not releasing the content of the black box?
What were Malaysian pilots saying?
Does that contain inconvenient truth, maybe?

I didn’t make anything up. 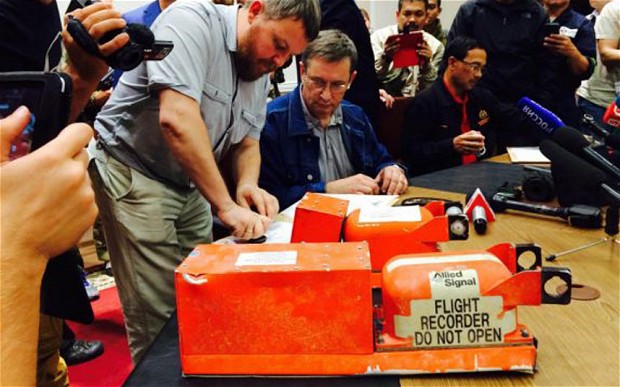 They weren’t saying much of anything since they were apparently killed instantly which is perfectly in keeping with the blast damage to the cockpit.

All these Zionist mouthpieces.
Zero credibility

The “source” with zero credibility is yourself as you’re the one who rejects all facts and instead favors idiotic conspiracy theories no matter how far fetched and unsupported by fact.