Which is scarier, foreign or domestic terrorism?

Here’s a question. Which would you find scarier? To find out an act of terrorism was the work of a foreign or domestic terrorist? Or, to put it more concretely, a domestic right-wing terrorist or a foreign jihadi terror group. For me, I think the honest answer, for a number of reasons, is that I’d be less frightened of a domestic actor, but I’m not at all sure that’s a rational answer.

This is far from saying I don’t find militia/rightist terror frightening. I’m a relatively active progressive who is mixed-race and an atheist. And while I don’t think I’m in any particular danger, obviously I wouldn’t be terribly popular with these folks. I just put that out there to make clear, what I hope is clear, which is that I don’t think domestic rightist terror is no big deal or not threatening.

But I wanted to put this out there. Which is scarier?

You conveniently left out domestic left wing terrorists. Given the high kill rate of communists in every country where they have risen to power, I think they are the most worrisome.

Can you acknowledge all the shootings that happened in black neighborhoods run by democrats this weekend ? @filmknight

Terrorist my take our life…but governments can take our freedom.

Chew on that before commenting.

No, people tend to fear the unknown…so they leave their heads in the sand.

The way they have abused the laws that were suppose to protect our rights have now become tools to violate our rights…with people blessing.

This isn’t a democrat/republican thing…since it was repugs that pushed for most of those new laws.

And before democrats celebrate that last comment…you use those laws that repugs pushed onto society as a political weapon against We The People.

I’d find left wing deep state political weaponizing of the government to be the scariest. Absolutely. This is how countries are destroyed… not through either type of terrorism. 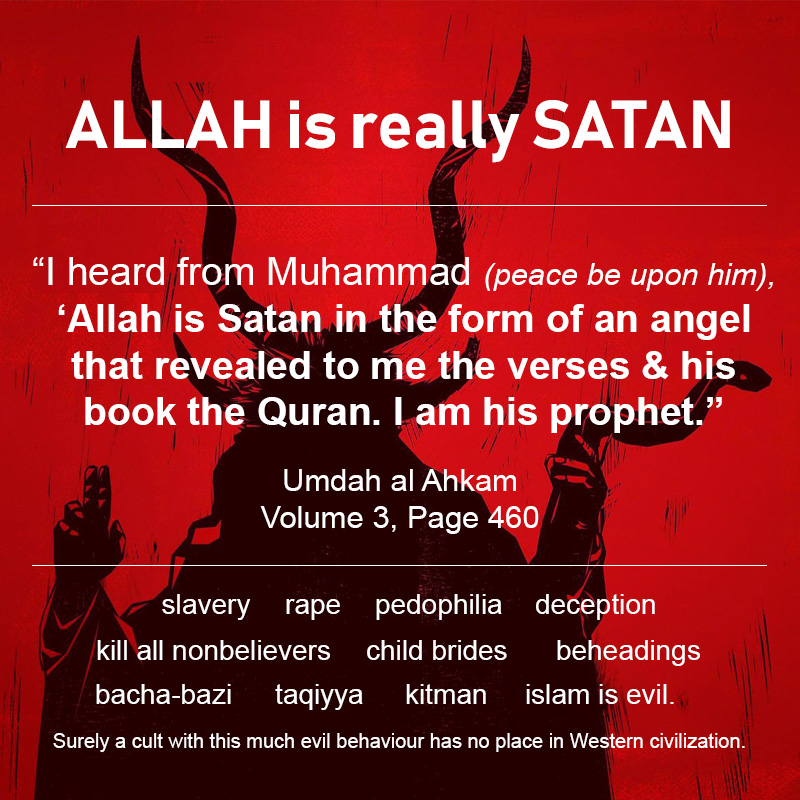 The picture reminds me of the statue that libs erected in Little Rock, the original seat of Bill Clinton’s power. 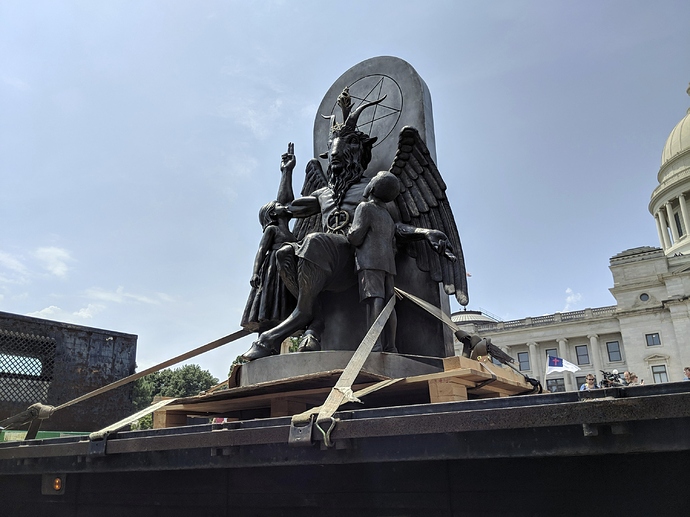 LITTLE ROCK, Ark. (AP) — The Satanic Temple unveiled its statue Thursday of a goat-headed, winged creature called Baphomet during a First Amendment rally at the Arkansas State Capitol to protest a Ten Commandments monument already on the Capitol...

Right wing terrorism is the greatest threat to America and the world. That’s why we need to confront hate with courage and bravery and make those who peddle hate feel unwelcome everywhere - including their places of employment. We need to make sure they lose everything. 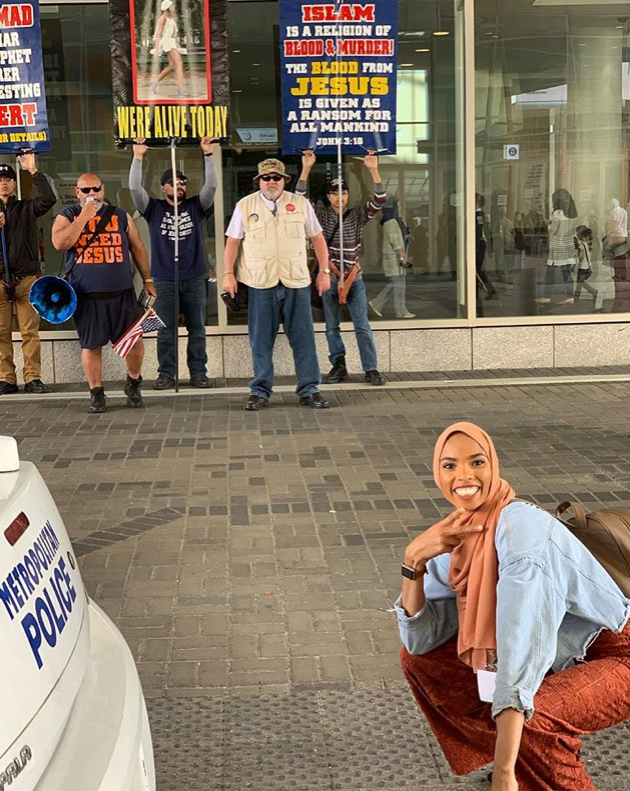 Who does free speech bother you so much? You can put on main stream rap music and hear worse hate … but you don’t protest that. Why??

I hate to break it to you but that “viral” image of your smiling Muslim pet confronting conservative Christian “haters” is completely fabricated by the DNC.

Look at the visible white box between her legs. Totally fake. That’s probably why you’re pushing it. Shill.

It’s too easy to think others are stupid then to admit you’re stupid.

I look at what you wrote and I fear those who are like you gaining power even more than any sort of White militia. You openly advocate the destruction financially, perhaps physically as well, of any who think differently than you. Yes, no point in trying to reason with the person, perhaps show them why your ideas might work better than his, no. Destroy all apostates and unbelievers, I read that somewhere…

I think fear of terrorism depends on your demographics and habits.

If you’re black in Chicago, fear your neighbors…the domestics around you.

If you’re a white conservative that wears a MAGA hat…fear the demented liberals.

If you live in the Florida Everglades, hunt alligators, turtles, coypu and snakes for food…fear no one.

Whether you fear it or not, death will eventually get to you. If you want to really enjoy life, you must put the fear of death aside. 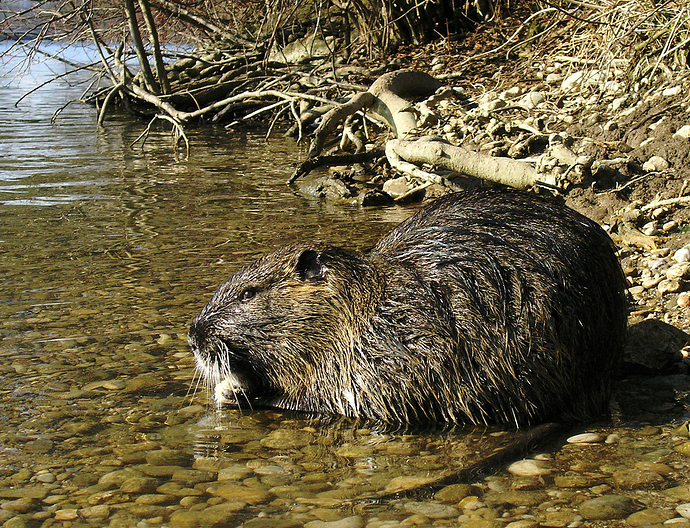 I believe that any forms of terrorism is scary. But since we live in difficult times these days, I would have to say, it is domestic terrorism. Because it hits right at home.

Maybe I am wrong, but I think we would suffer badly when it comes to domestic terrorism than we would by foreign.

I think domestic terrorist are more concerning because of their ability to blend in. ISIS-style nutjobs are easy to spot…although if we look back to 9/11 the terrorists all behaved as if they were completely westernized.

Correct me if I am wrong…

I know it was a much different time, but would you consider the Cuban Missile Crisis a form of “Foreign” terrorism?
(Even though, we weren’t attacked…but it came very close.)