Which football player in NFL history would you clone and make immortal in their prime and play that position for any team you choose?

Which football player in NFL history would you clone and make immortal in their prime and play that position for any team you choose?

I am torn between an immortal Joe Montana playing QB for the Cleveland Browns.

Or, an immortal Jerry Rice playing WR for the New England Patriots.

I would clone Walter Payton and watch him play for my EAGLES. He was quite a specimen of a player.

Playing on ANY team, he would make them better.

Nicest guy you could imagine off the field. Soft spoken, thoughtful, courteous.

On the field players HATED catching the ball in his territory because they knew he played with an attitude and was going to knock the snot out of them.

Sweetness was fun to watch and it was so sad to see him in his last days.

But if I’m not mistaken, the great Jim Brown #32 of the Cleveland Browns said that Peyton was his favorite contemporary player at that time.

Crew cut, high tops and not much to say to the press.

He let his play speak for him.

OJ Simpson from the '73 season on the NY Giants. 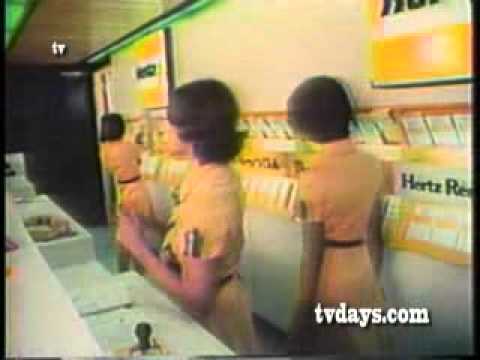 I will always remember the Juice dashing through and over all sorts of airport obstacles to get to his waiting rental car to make a smooth getaway.

But, he was truly a GREAT running back. Bruce was a druggie .

OJ was a mass murderer .

That is actually not true. He was suspended once for substance abuse very early in his career but the dude turned his life around. You should watch his in the footlball life featuring his story, it’s pretty cool and inspiring! 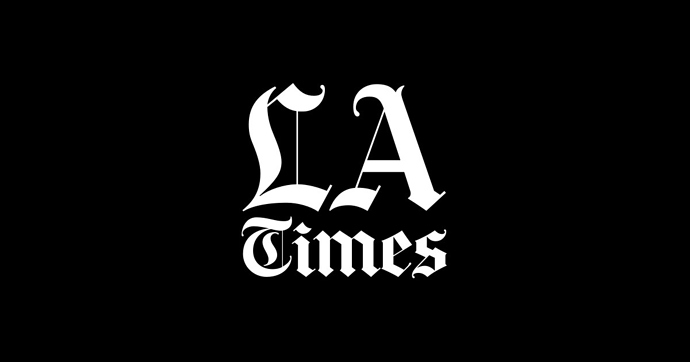 The Buffalo Bills hired undercover detectives to follow all-pro defensive end Bruce Smith for 3 weeks last November because of concerns about Smith's association with a suspected drug dealer, according to a published report. 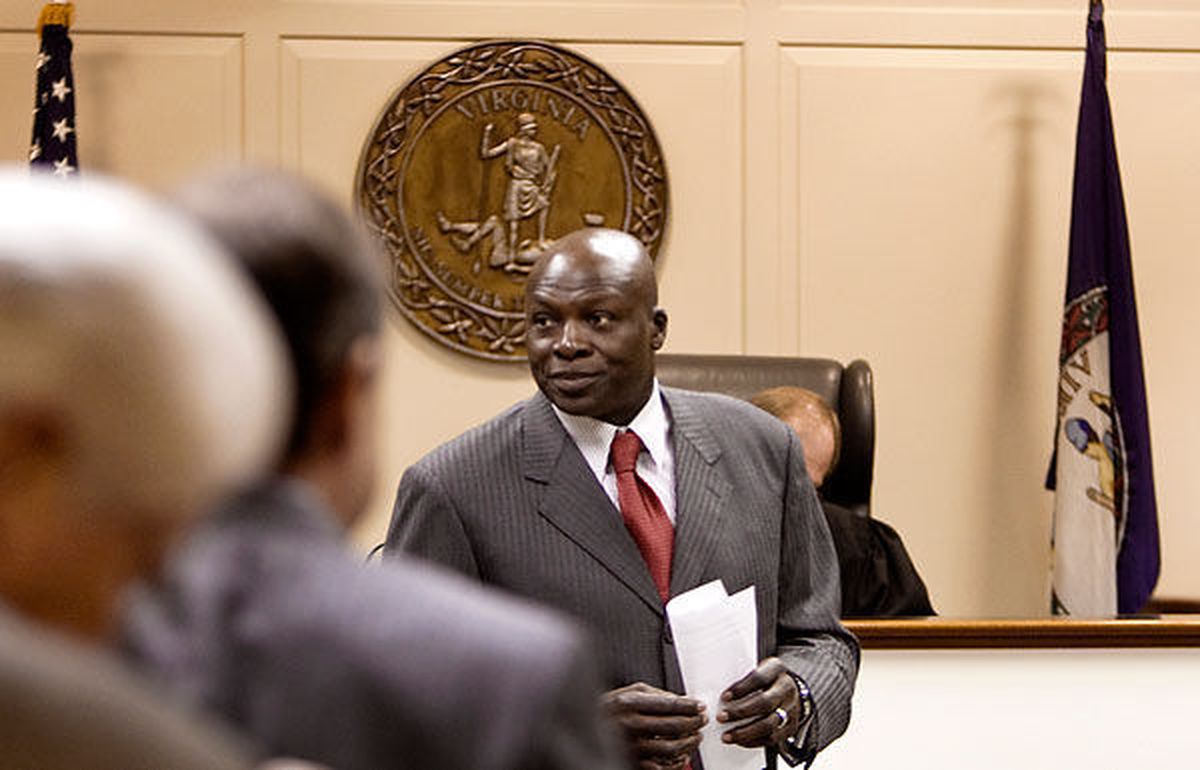 VIRGINIA BEACH Pro Football Hall of Famer Bruce Smith pleaded guilty Thursday in Circuit Court to a charge of drunken driving. In exchange for his guilty plea, prosecutors dropped charges of speeding and refusing to submit to a blood or breath...

I would like to add Barry Sanders to the list playing on the Eagles Super Bowl winning team.

Bruce was a druggie .

OJ was a mass murderer .

But that is beside the point.

Yeah I remember these stories, so what? These were at the time he was dealing with these immaturity issues. Ancient history! So you don’t believe people can turn their lives around? Isn’t that what America is about? Redemption?

It is the purpose of life.

To learn and grow.

I can say that Bruce Smith is a beautiful human being that like most of us went through things in life to get to where we want to be in life. The guy does more for charity and uplifting his community than a lot of other people in sports today. His story should be celebrated not deprecated as an example what can be done to help struggling communities especially ones of Color.

I’m all for Joe Montana playing for the 49’rs which of course was his team and my childhood neck of the woods.