What Was Your First Car?

In 1965, I purchase a 1956 Rambler for $65. My best friend one year before purchased a Mercury Sedan for $100. It had a real old fashion engine layout and the rear brakes were controlled by cables. It would have lasted a longer time if I had changed the oil. The summer of love was near and one farm hand had already let his hair grow to his shoulders. That car was my best friend. Many night cruises, and on the weekends we would head to the Black part of town to purchase our beer. They never asked for ID and I had by first serious female encounter on the reclining front seat. In 1967, I added a bit of decal flowers on the body and had another decal of the Back Fist with the glove on. Because I did not attend to the engine, it simply froze and with the Army right around the corner, I sold it for scrap. 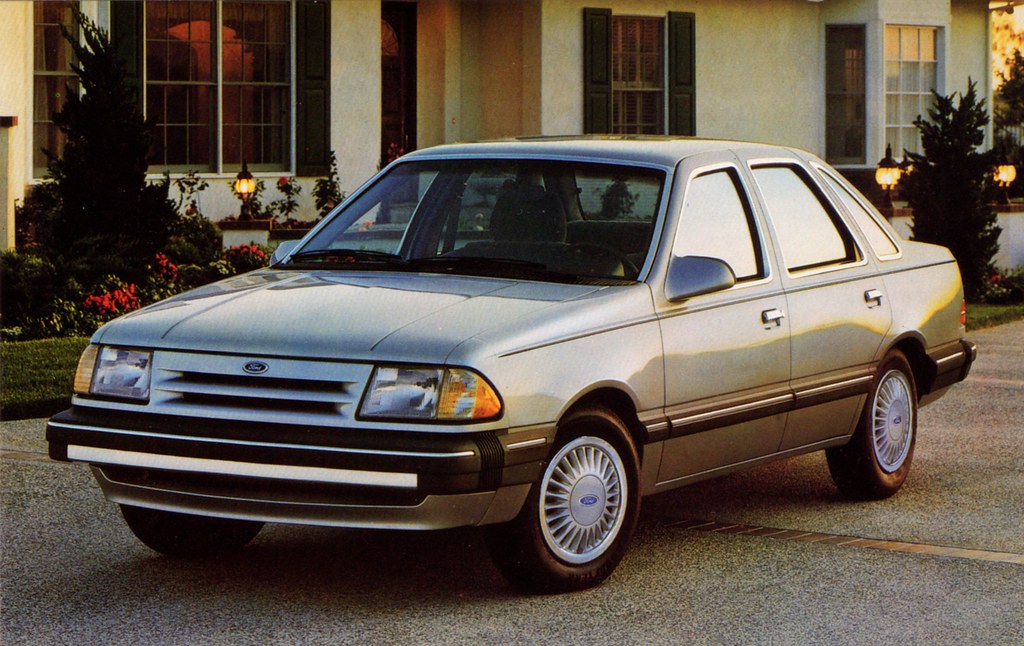 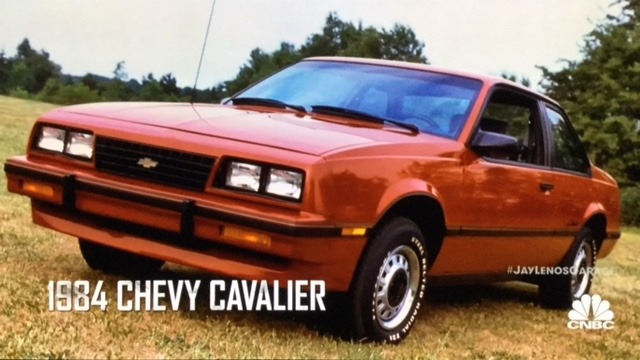 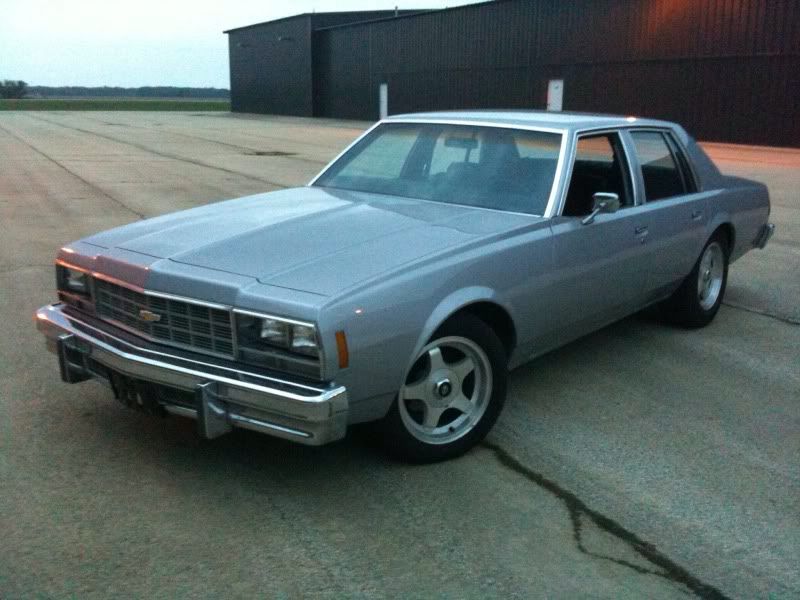 That car was one of the finest ever built and sold like hotcakes.

“What was your first car?”

Where do we see that question?

I do wish I had a photo of my first car. I wish I still had it… cute little Italian styled

The 305 was a great engine and easy to work on!

In 1976, I worked for a company which provided me with a brand new Monte Carlo with a 350ci engine. A dream amchine!

I love that model! When I first saw it on the road I could not quite starring! Good choice! 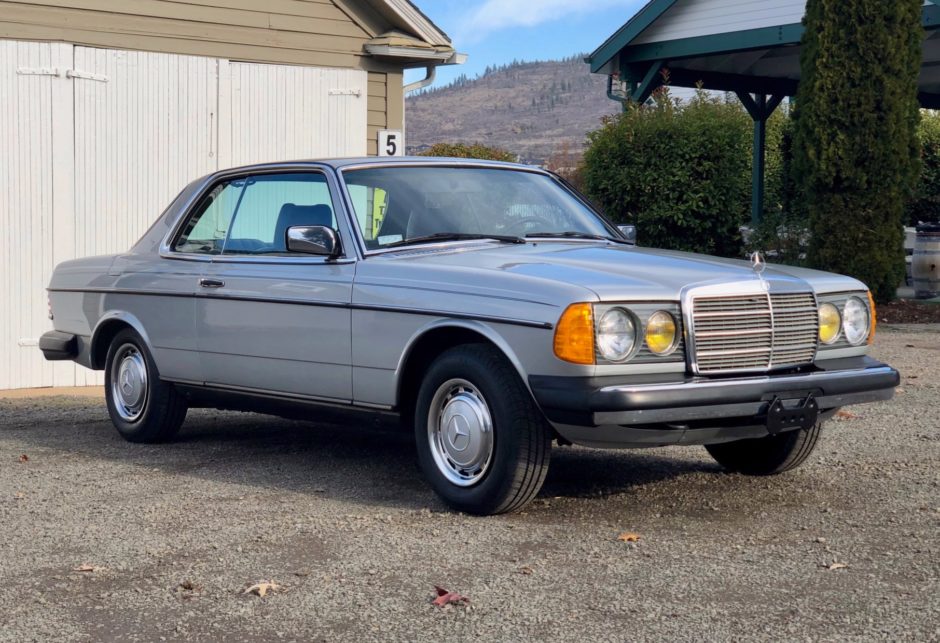 Here are my first cars as a child…the real ones after moving from CA to Long Island. 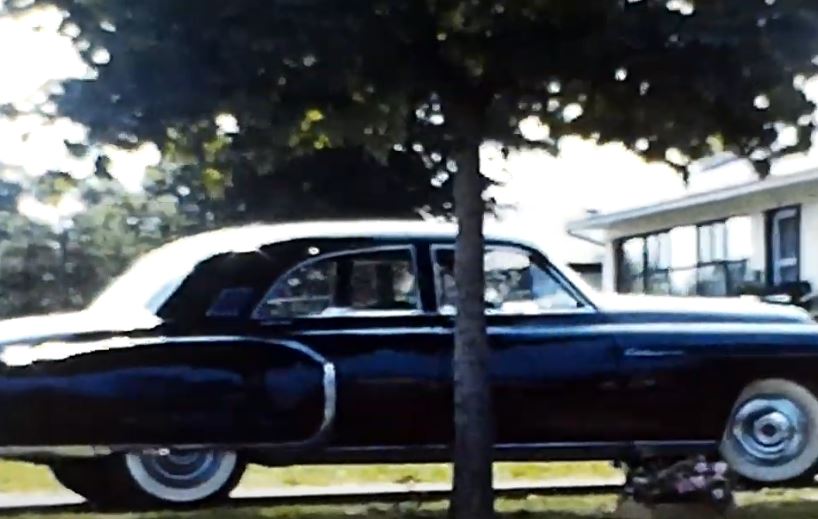 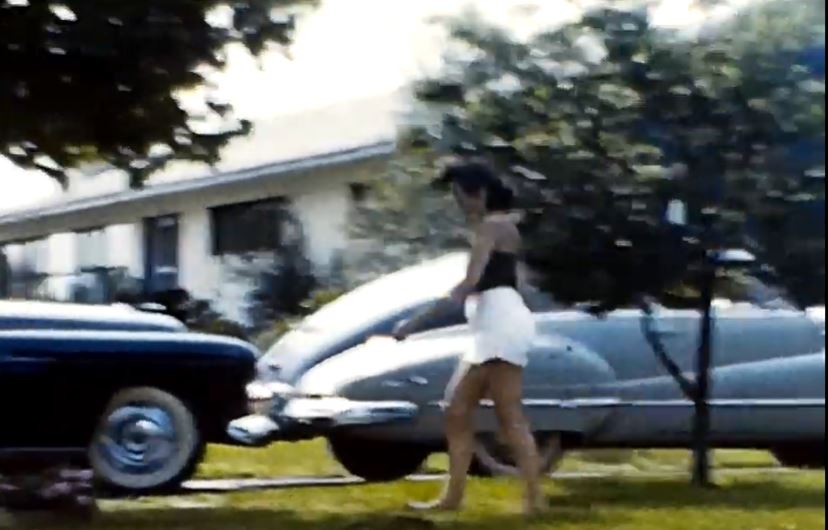 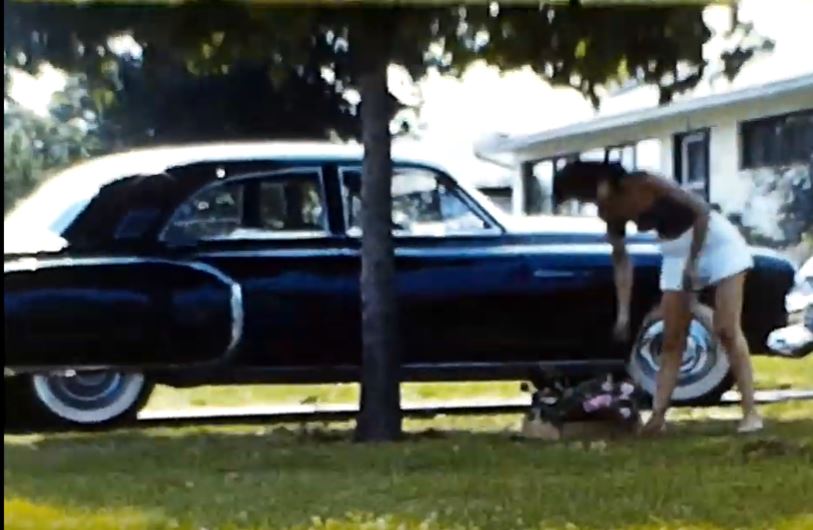 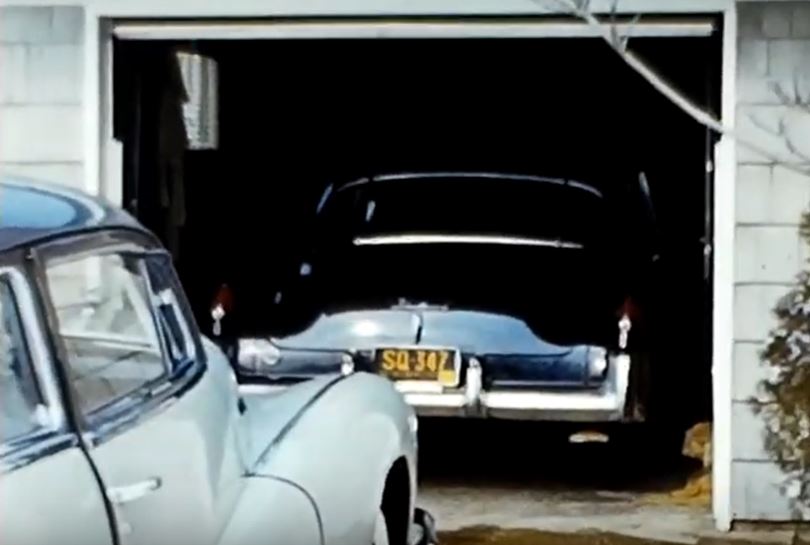 300D Turbo Diesel was my third car, that looked similar to yours, although mine was a 4 door. I think yours is the same 123 chassis as were on the 4 door.

1968 VW Bus. ( White). Purchaed in New Jersey for about $1800. Took it with me my second year of College in South Carolina. Put about 125K miles on her during college running up and down I95 and I85 wooing my future wife in Fredericksburg Virgina. After college when I went into business I sold her (the Bus, not my future wife) to my cousin who’s dad was head airline mechanic for TWA in Newark. Cousin put another couple hundred thousand miles on down in Texas. 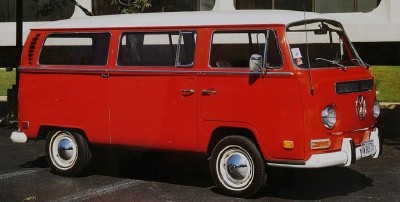 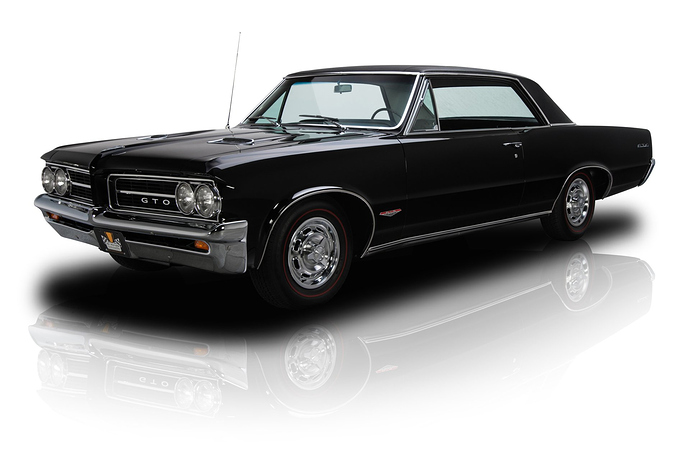 Mine was Midnight Blue with a black interior, no air conditioner and a 3.08 rear axle. I replaced the hubcaps with smooth Baby Moons, painted the headlight trim and the horizontal chrome strips in the grille flat black. I reversed the headlamps to put the low beams on the inside.

I got 22 mpg on the highway. Once drove 470 miles from my mom’s house to the Pike house at Ga Tech in 6 hours 15 minutes. It was at that time a 9 hr drive at speed limits. (My roommate was astounded, but he spoke with my mom before I left, so he believed it.)

I once drove the same route without touching the brake peddle (except once in Tuscaloosa to line up with the gas pump).

I kick myself daily for trading it in on a '69 Ford Country Squire 429…but the family was growing.

I bought one of these, paid cash with my money, but my father made me give it back the next day. Because I had to have parental permission to buy it, I forged his name. He was mad.

This would have been my second car 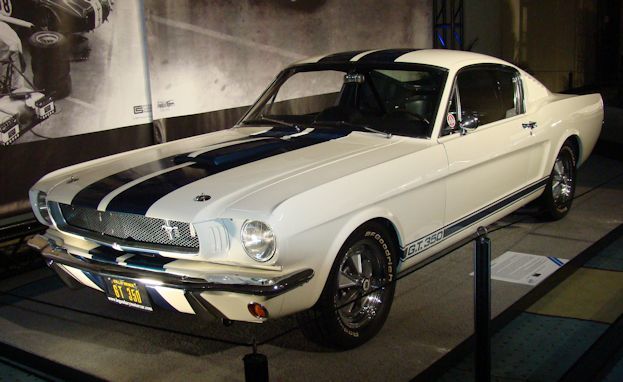 I wanted it to be faster so a friend told me to put on “dual 4 barrel Holly’s on Ram Log Manifold”. and a fiberglass hood with a backwards Hemi sccop…It literally shot fire at the windshield. it did 200mph. I was ridiculous.

I blew up the engine one day the whole windshield was covered with oil as I drove into the Chevy repair.

After that, I got the Porsche I wanted in the first place

That is a beaut! I wonder if the Tempest was the same design? Can’t remember though! The 71 GTO was a nice and one of my favourites.

The first GTOs were nothing but Tempests with GTO badging, 389 engines and tailpipes exiting behind the rear tires. That’s why today at auctions they have to be verified as true GTOs by researching the serial numbers on the chassis, frame, engine and transmission. A true GTO in mint condition is worth a shitload of money to a collector so many '64 GTO fakes were made by simply installing the badging.

That GTO was one bitch of a car.