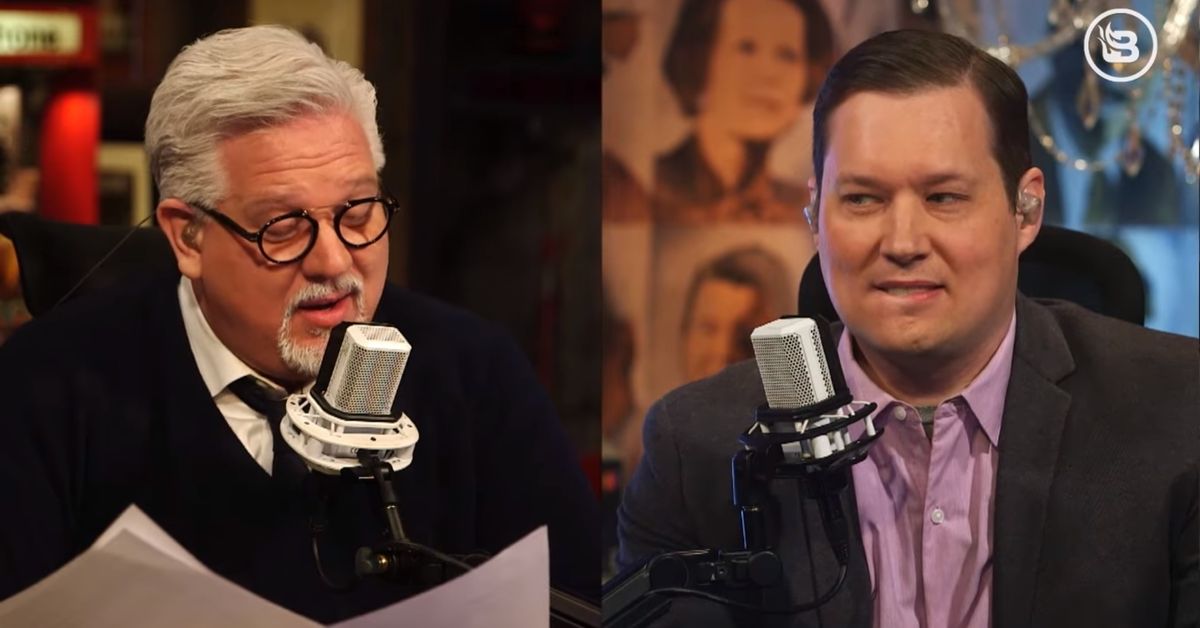 Millennials say life today is more stressful than EVER before. Here are their...

Slow WiFi and low phone batteries have millennials all stressed out

It would be great if the Blaze, which not a single millennial reads/watches, conducted a study about what stresses Boomers out.

Exactly - Boomers are hated because they bankrupted the country and now demand that the youth pay for their social security and benefits when most can’t afford to pay rent.

conducted a study about what stresses Boomers out.

How did they bankrupt your country?

The US has been in debt forever. At the end of WW1 it was 25 billion dollars.
Government has never paid off WW1, WW2, Korea, all before the boomer generation.

Seems you have a hate complex, Trump and now boomers.

Can’t wait for the next hate diatribe.

This millennial is stressed by nothing has hasn’t already been stressed over before. There is nothing new under the sun.

Idiots abound in the US. I attribute it to the piss poor education system.

Or maybe the youth are just too lazy and don’t want to work or pay off their student debt that they so blindly ran up! Self entitlement then blaming it on boomers is playing the victim card!

Exactly - Boomers are hated because they bankrupted the country and now demand that the youth pay for their social security and benefits when most can’t afford to pay rent.

Pretty much everythiing you enjoy now; science, technology and education to name a few, was provided to you by Boomers.

But they all have degrees in very useful subjects… like Gender Studies!

or philosophy, history, and whole lot of other useless degrees. Then when entering the work force they are finding their degrees gets them a job at Starbucks, so naturally they got to blame someone right?

In a variety of ways. The fake money problem is the #1 problem. Real estate pricing being in a permanent artificial bubble negatively affects the ability of millenials to go get land or a house anywhere and start a family and a home. It’s not impossible to do - but the debt levels are absurd. The pricing discourages many if not most. All artificially pumped up to line the Boomer’s pockets for when they sell and retire.

That’s so weird. I’m 36 and I own 4 bedrooms on 13 acres of land. Maybe they should join the Army or something?

Are you saying that everyone can simply “join” the Army and get veterans benefits? They must have done away with all of those screening processes at MEPS and those background investigations - barring out many who made one mistake as a kid. Glad they eliminated that and everyone can just join the Army now. lol

The standards are so low, even millennials can get promoted. lol

Yeah that is still playing the victim card and blame their problems on something else won’t ever fly. Most Millennial’s and their financial problems is mostly contributed to the skills they acquire after leaving college. Its all about personal accountability and taking responsibility for their own decisions. Maybe its why a majority of them so blindly support such bad ideas like socialism because their too lazy to work and they think a one size fits all will be the solution to all their problems. Lets face it, Millenials are by far the worse generation ever only because they have allowed their smart phones to do their thinking for them instead of actually developing their cognitive skills to actually think for themselves!

Yeah - your “solution” is bullshit and you know it. Congrats on the house.