oh God, not this again

the last time this was discussed in the other forum, it got really ugly.

Anyways , I believe the Nazi’s did exterminate ■■■■■ particularly russian ■■■■■ I believe they started it after 1941 , I believe he wanted to relocate them but after the tides of war changed , he couldnt ship them to Madagascar as the way was blocked.

I believe many died, the number 6 million is questionable, but there was a holocaust, I believe the number is closer to 2 to 3 million and I think the Soviets Killed a bunch of ■■■■ who Stalin believed wasnt on the same page as mother Russia and figured its easier to pass the blame unto the nazis.

making that number close to 6 million.

This thread could be renamed “Make Adolf Great Again”

At least we can isolate this thing in one place. When I see a thread that all of a sudden has 500 responses when I’m not paying attention, I know Magog is at it again

Why do we another thread with this stuff? You posted it in the Rabbit hole thread, Behind the Curtain, and I’ve seen it dotted elsewhere to.

What’s the purpose of constantly posting information you’ve already provided many times before?

There is an agenda at work, I don’t know what it is, but nobody keeps posting this kind of stuff for no reason.

Oh the OP is a troll, who was he on the other forum ?

Pretty sure he didn’t come from the other forum.

Just a random troll who got lots of attention and is now looking for more.

I thought he might have been one of those neo nazis alt right nut jobs like that moron, Jitts something.

That guy was a hoot. Threw his hat in for moderator, remember?

BTW, when you say “other forum” I don’t think of where we migrated from because I am on BOLO for the forum that I migrated from. Of which we’ve had a few pop in here recently

BOLO… wow…It was so obvious and yet I went through

And a bolo tie 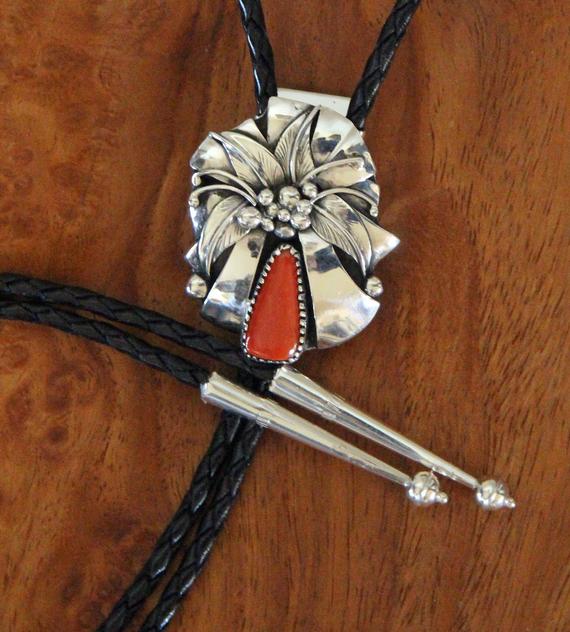 But…it’s
Be On the LookOut
BOLO

I’ll check circuit breakers and an all kinds of things before it even occurs to me to check that the plug came loose from the socket.

Ive never heard of Bolo, I was referring to Freebird, and that jitts guy tried to be a moderator?

oh that is funny, that guy was a complete whack job.

BOLO… is " Be On the Look Out". Very commonly used in law enforcement.

Not sure how Magog made it from Freebird to here as a Founding Member.

Yes, Jitts made it very clear he wanted to be moderator. He tried to gather support for it even asking @TWR if he would support him as if there were an election to be held …even after going after @TWR (and failing) on many occasions.

It was funny as hell.

that is scary, at least the owner of that site was wise enough to ignore the nut job.

The owner of that site and this site is plenty wise enough along with a gift of discernment.

Quite frankly I thought I was invited here by accident.

I think its nicer without the trolls, although I love to see more libs and leftists on here to make it more challenging and interesting.

It is great without trolls and wonderful to have discussions in which each perspective can be discussed respectfully.

Oh the OP is a troll, who was he on the other forum ?

Nobody. He was here when we got here. And he is not a troll, he’s just a virulently anti-Semitic conspiracy nut who thinks he is a genius and that the rest of us are idiots, brainwashed by the establishment to believe all of the thing he rails against. But DMK is right. The best way to deal with him is to not deal with him. His mind is made up. Nothing you post, no source you link, no amount of proof that his “theories” are bullshit, will change his opinions.

But on the other hand, if you are so inclined, he is fun to smack around, because he can’t be hurt and will stand here and take it until you get bored. No matter how many times you punch him, he just keeps popping back up with a stupid grin on his face like one of those bottom-weighted inflatable punching clowns we used to have when we were kids.