What is Blockchain Technology and Why is it Important?

You may have heard the term “blockchain technology” bandied about in recent years, but what is it? Simply put, blockchain is a decentralized, distributed ledger that records transactions in a transparent and secure way. But why is blockchain technology so important? Let’s dive a little deeper.

Security
One of the most important advantages of blockchain technology is that it is highly secure. Transactions are recorded on the blockchain using cryptographic methods, which makes it virtually impossible for hackers to tamper with the data. In addition, each transaction is verified by multiple computers on the network, making it even more difficult to alter transaction data.

Transparency
Another advantage of blockchain technology is that it is transparent. Since all transactions are recorded on the public ledger, everyone on the network can see exactly what transpired. This level of transparency helps to build trust among users and creates a more efficient system overall.

Decentralization
Blockchain technology is also decentralized, which means that there is no central authority controlling the network. This lack of centralization makes it more resistant to tampering and corruption. Instead, the network is maintained by a group of volunteers known as miners.

As you can see, blockchain technology has many advantages that make it an attractive option for businesses, political action groups, and individuals alike. It is secure, transparent, and decentralized, which helps to create a more efficient and trustworthy system.

One of the biggest challenges facing blockchain is scalability. As more and more businesses begin to adopt blockchain, the transaction volume is increasing at a rapid pace. This can quickly lead to congestion and slow down in the network. Also, blockchain is still a relatively new technology, and there is a lack of standardization across different platforms. This makes it difficult for businesses to know which platform to use and how to integrate it into their existing systems. Blockchain is also not immune to security breaches. While the distributed nature of the technology makes it highly resistant to tampering, there have been several instances of hacking and fraud.

Scalability is solved through mass adoption.

I cover crypto quite extensively in this thread.

The Crypto Movement is Here. Deciphering the Lizard Code 2.0

I am in the process now learning more about Crypto Technologies and Block Chain and wanted to create a thread specifically for this topic which is for anybody that is interested in learning more that they will find this thread useful in trying to educate themselves about this important financial topic. It appears most governments to date are moving ahead with issuing crypto options with XRP linked to “Ripplenet” which China, Singapore, Australia, the US, and even Russia are now moving forward wi… 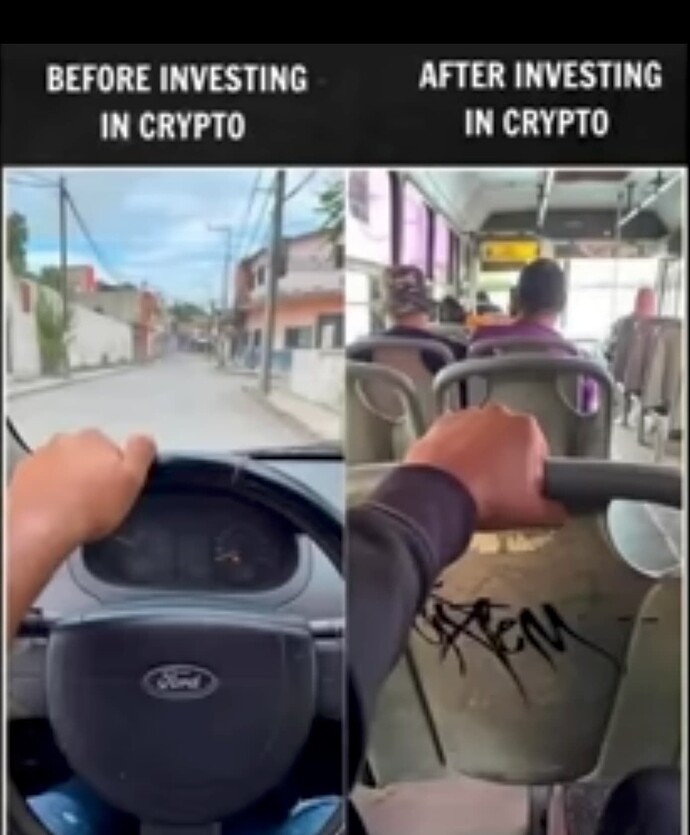