What Brought us to Today's Leftwing Insanity About the Supreme Court

“Ingraham: Riot at the court”

This is a great factual analysis of what is happening today.

Now there are two kinds of people who will see this thread: Liberals who will refuse to watch it because they want to stay stupid . . . .

. . . and reasonable people who will watch it and see the truth of it. 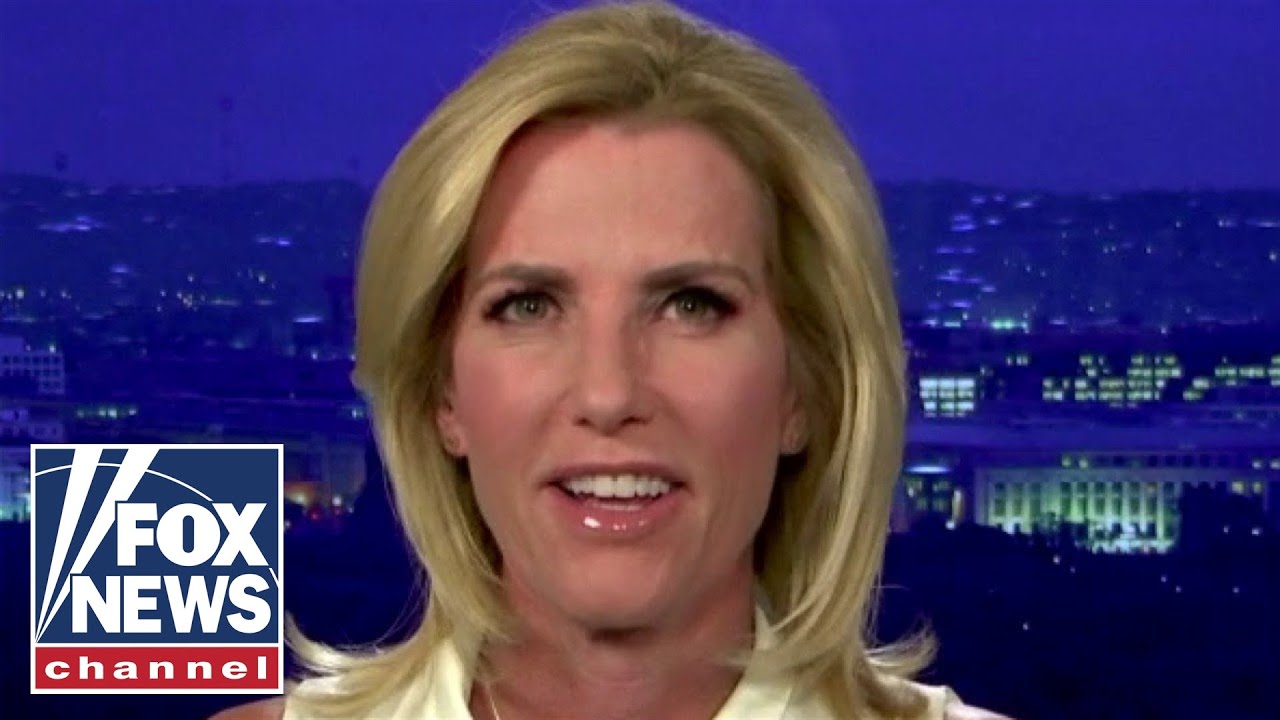 The insanity is the difference between interpreting the constitution and the new living constitution.

The left losing the gains they have made with the concept of living constitution is unacceptable and they would rather blow up the country than give up gains mad in the past.

They are the enemy of America 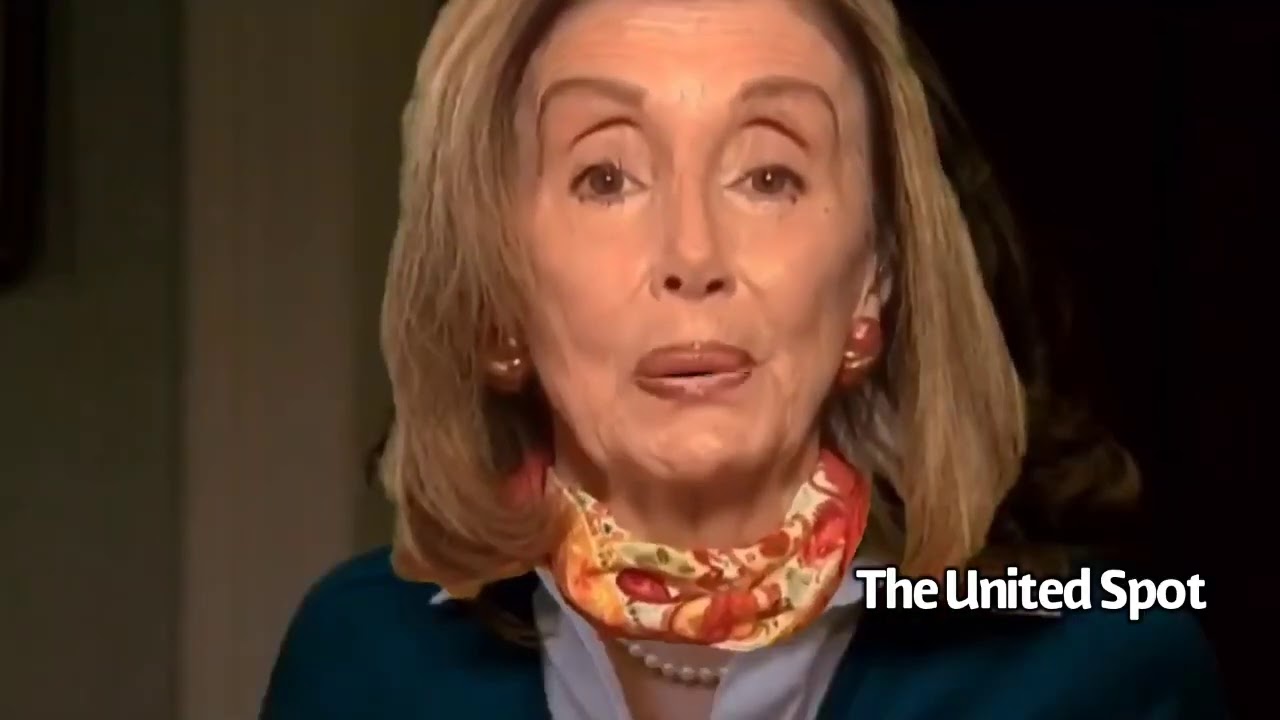 I think I understand and agree with the sentiment expressed in the comment but warn against characterization of the product of the Left’s perversion of the judiciary into a super legislature as “gains”. Advances toward a ruinous socialist state agenda aren’t gains for anyone but the socialists in charge.

Democrats have condoned any tactic to remove and destroy Trump. But threatening their ability to enact their agenda via judicial decree this avoiding messy elections like the one Trump won just sends their rage into overdrive.

The gains are in what they perceive as rights defined in their agenda.

Absolutely, but gains casts the toxic Progressive agenda as something desirable. It allows the kind of rhetoric that vilified anyone who opposes judicial activism as wanting to strip away gains rather than reform an overreaching judiciary

And their agenda appeals to half the country the democrat party.

The problem we face today is judicial activism. Issues decided by judges that do not use the constitution in their baseline decisions.
The perfect example is the judge who ruled the post office must treat mail in ballots as special mail. a judge who ruled the state and local government must accept and count ballots postmarked election day for the 2 following weeks. 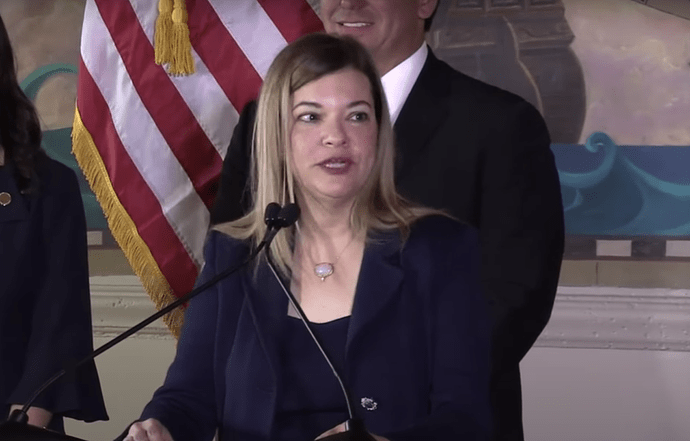 She's got some advantages over Barrett.

Rush says skip the hearings, just have the vote messy elections like the one Trump won just sends their rage into overdrive.

It wasn’t a “messy” election until elected Democrat politicians and the corrupt DC Swamp bureaucrats, made it one and now they are setting up what will turn out to be a “messy” 2020 election with their intention to cheat at all costs.

ICAM with Rush on this one, go straight to a vote as we need another Constitutionalist justice on the SC no matter what the outcome of the election. 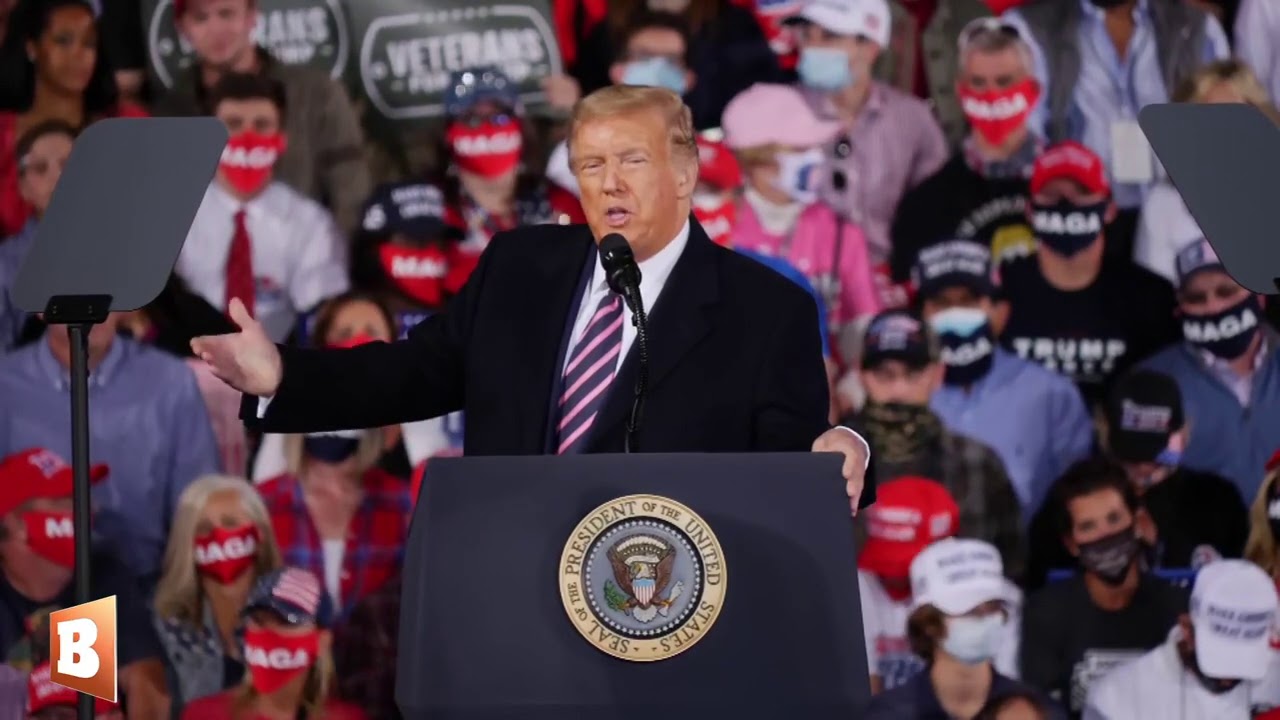 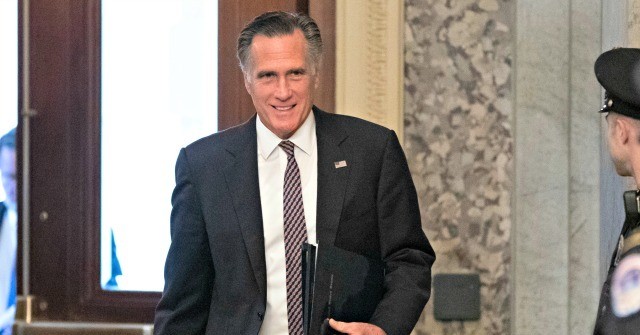 ICAM with Rush on this one, go straight to a vote as we need another Constitutionalist justice on the SC no matter what the outcome of the election.

One of those rare occasions where Rush Limbaugh is not correct.

A vote with no hearings just feeds the Democrat media axis. Republicans must be so ashamed of the nominee they will not allow a hearing will be the propaganda. Besides, the prospect of hypocritical Democrat defenders of women’s rights hysterically attacking a female nominee for not understanding women is something to be savored. There is also hope that Kamala Harris will try to engage the nominee in a debate over legal principle thereby exposing the Senator’s ignorance. Or, Democrats may be foolish enough to attack the nominee’s religious beliefs exposing their religious test for office.

It wasn’t a “messy” election until elected Democrat politicians and the corrupt DC Swamp bureaucrats, made it one and now they are setting up what will turn out to be a “messy” 2020 election with their intention to cheat at all costs.

Exactly, any election where a Republican wins or a state referendum doesn’t go their way is messy. But a hand picked Federal district judge backed by a sympathetic appeals court and SCOTUS can simply issue a nationwide injunction or overrule a statewide referendum voiding the will of ignorant voters.

Don’t be too optimistic, Mitt Romney could very well love to dash confirmation of the nomination as an act of revenge against Trump. Don’t forget he voted for Trump’s impeachment even though he knew there was no hope of conviction. Like McCain and Flake before him he’d rather be a hero to never Trumpers than exercise political power to advance the Conservative agenda.

He would like to do that, but conservative Utah would vote him out of the senate if he did

Dems are going to that anyway