Do you think Nancy and crew give a shit about hard working AMERICANS ?

Nancy and crew are more focused on getting Trump. And pin the entire Coronavirus on him. As someone said earlier: This is “Trump’s Katerina”.

Nancy and crew are more focused on getting Trump.

That has been the major talking point of every liberal . Trump waited too long ! Trump didn’t do enough . Yet these same moron liberals were telling everyone go out , party , go to Chinatown , go to the Super Bowl , now they sit at home eating $800 worth of ice cream and we have 22,000,000 trying to get unemployment . WTF

I could use some ice cream right about now! I’ll take $800 worth of Moosetrack ice cream.

You bet as well as all the illegals that have been released.

“Nearly all men can stand adversity, but if you want to test a man’s character, give him power.”
― Abraham Lincoln

A perfect example of @Dr_Manhattan’s post back in January. About some kid kicking and hitting his girlfriend at (looks like) some school.

Of course, the system is broken and seems that none of the state officials don’t seem to have a slight care in the world. Just focusing on getting Trump out of office is all they care about. As well, as giving $600 of aid to the illegals (that don’t even deserve it!) 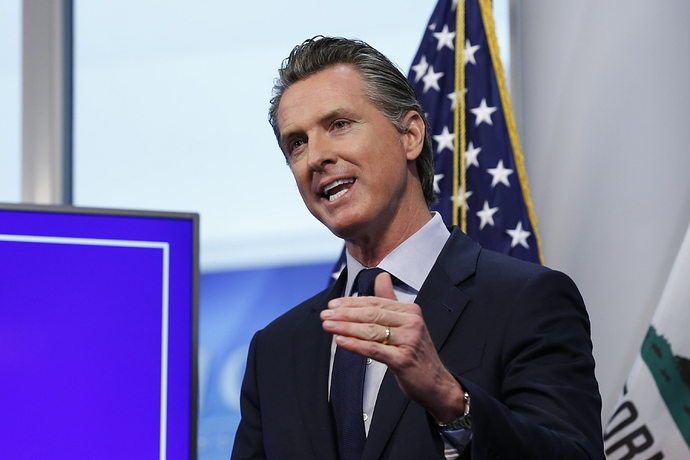 California to give cash payments to immigrants hurt by virus

SACRAMENTO, Calif. (AP) — California will be the first state to give cash to immigrants living in the country illegally who are hurt by the coronavirus, offering $500 apiece to 150,000 adults who...

Now that officials have learned they can suspend our civil liberties by edict, expect more “emergency” measures any time there’s another crisis, real or perceived.

I’ll never understand, in this emergency, what is to be gained by releasing prisoners (Iran released thousands of them) into the communities. It makes sense if the authorities want to cull law-breakers and psychos, so releasing them will ensure there’s a good chance of them getting infected and hopefully karking it, but that would mean they’re adding to the general populations’ threat of passing it on.

But if the idea is so the prisoners DON’T become infected, thereby adding to the burden on health services, then shirley they’re better off where they are?

what is to be gained by releasing prisoners

You bet as well as all the illegals that have been released. 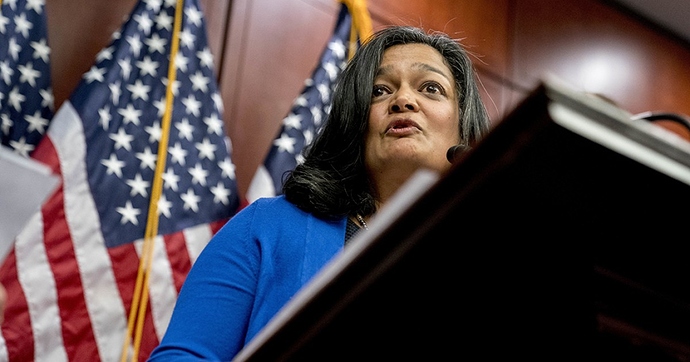 Prison is supposed to suck. A virus shouldn’t be a get out of jail free card. 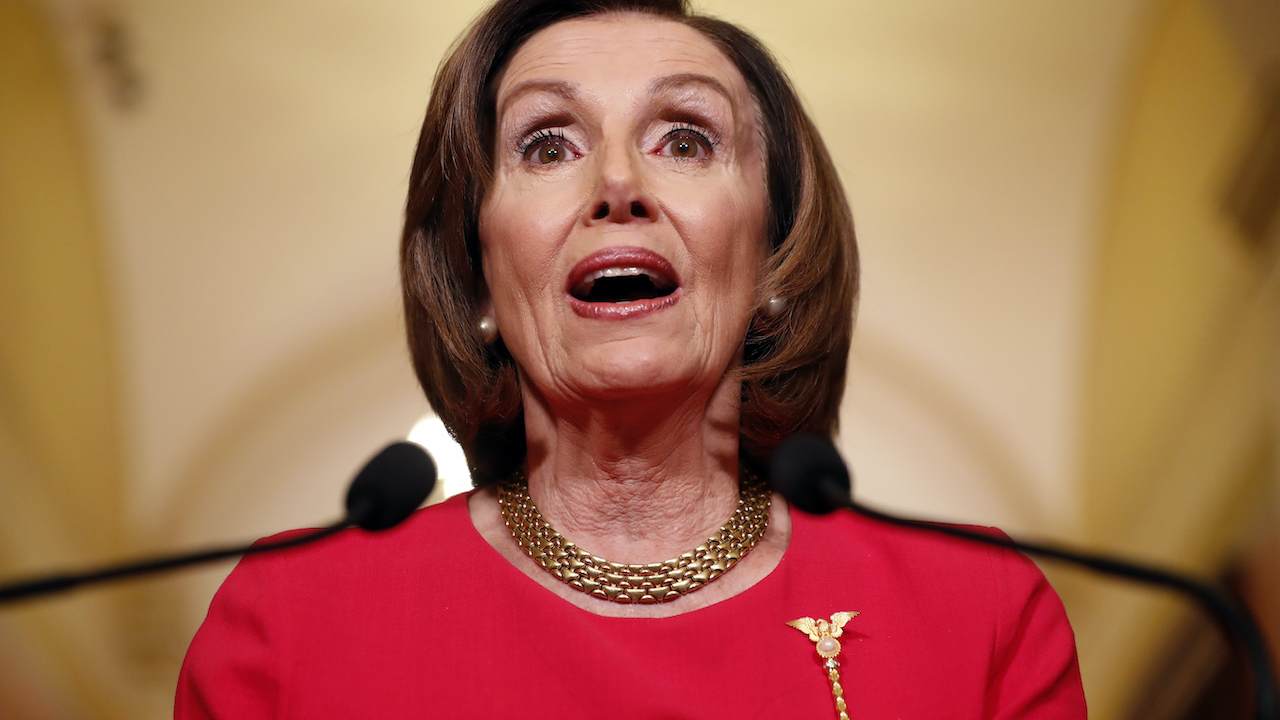 The Latest Spending Push from Democrats: Using Your Money to Let Felons Out...

House Democrats aren't planning on coming back to Washington, D.C., until May, but they're still scheming from afar about how to recklessly spend your money during the Wuhan coronavirus crisis.Republican 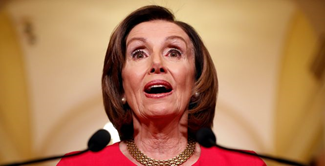 She rots the very soul of our Nation , hard at work with tyranny The party of corrupt criminals would prefer a constituency of the very same
1 Like
DMK April 17, 2020, 8:08pm #28

She rots the very soul of our Nation

No doubt. There are worse ready to take her place.

There are worse ready to take her place. 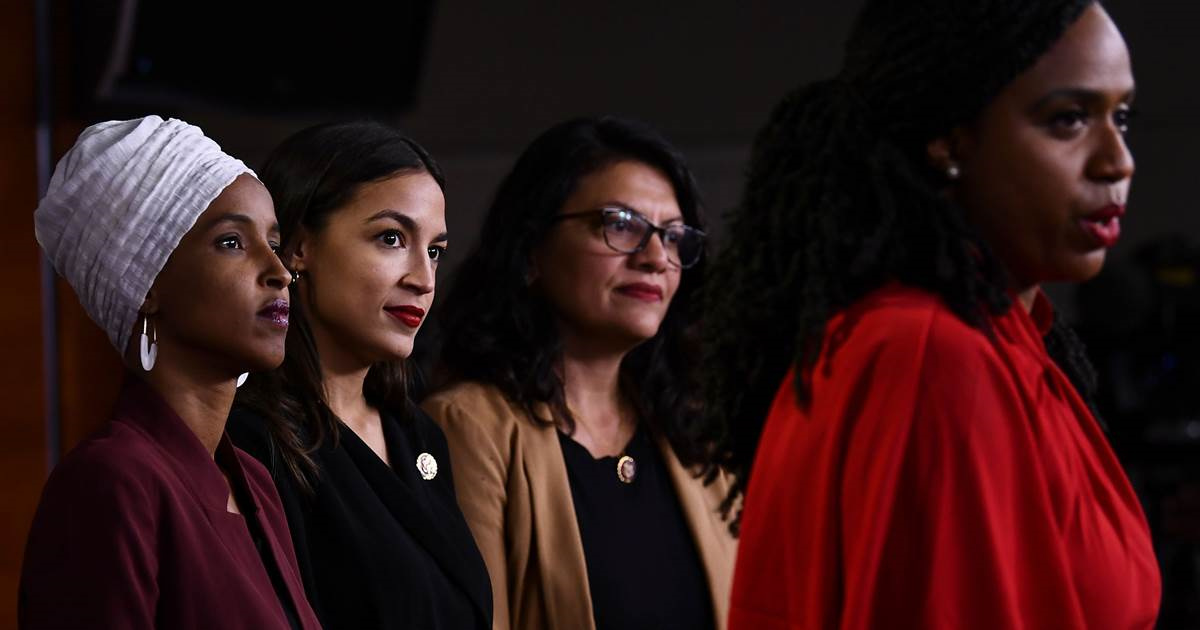 And they wouldn’t have it any other way… 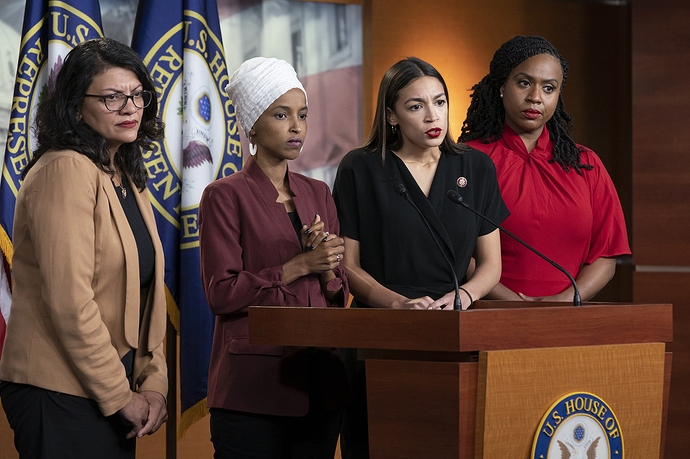 Members of “The Squad” have a host of proposals for the next coronavirus relief package — and believe benefits should be extended to illegal immigrants. On Tuesday, Rep. Ayanna Pressley…

They love the illegals, felons and all ! Nancy and upchuck will hold out for $1200 to ALL illegals , Californicate is passing out taxpayers dollars to illegals by the boat load . Just read their virus numbers are 85 times higher than what they reported , I wonder why ?

More people - legal or illegal - counts for more votes! That’s all they care about. When was the last time you saw or heard them so anything “positive” for their country?

The lamestream librul media is always going on and on about gun control, because of their mistaken belief that the Constitution values children’s lives more than Uncle Dumbfuck’s “right” to collect semi-automatic murder machines in order to compensate for his micropenis, but we just saw the first March since 2002 without a single school shooting, and we didn’t take away a single gun, NO, all we had to do was shut down every school in the country, CHECKMATE, LIBTARDS. 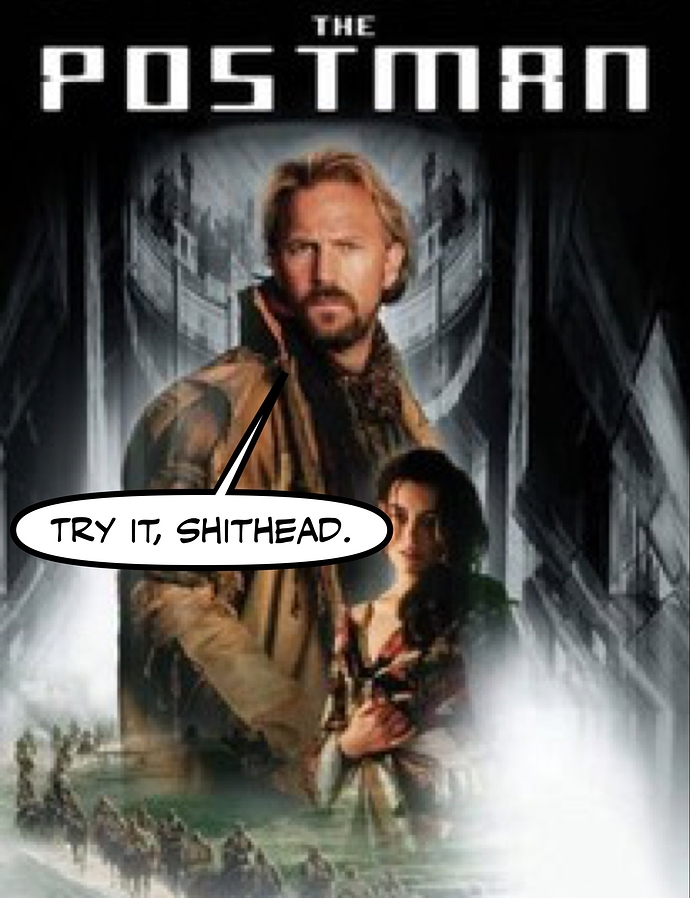 You’ll Have to Pry the Post Office From Our Cold Dead Hands, You Fucks -...

From killing thousands of us on accident to killing the Post Office on purpose, these clowns sure do know how to fuck shit up.

I’ll never understand , in this emergency, what is to be gained by releasing prisoners (Iran released thousands of them) into the communities. It makes sense if the authorities want to cull law-breakers and psychos, so releasing them will ensure there’s a good chance of them getting infected and hopefully karking it, but that would mean they’re adding to the general populations’ threat of passing it on.

This is just my personal opinion, but I think - I don’t know for certain - the reason for this is, to “make Trump know that he isn’t doing enough since hospitals are already being overcrowded, they would have some excuse to pin the problem on Trump”.

As long as hospitals continue to be overcrowded by “prisoners who already have the Covid-19 and walking around in the general population”, it just adds one more thing that they can pin on Trump - for mishandling the crisis.

YO, numb nuts STAY THE FUCK ON TOPIC
Vanilla ICEBERG 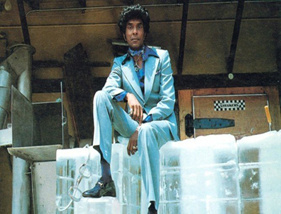