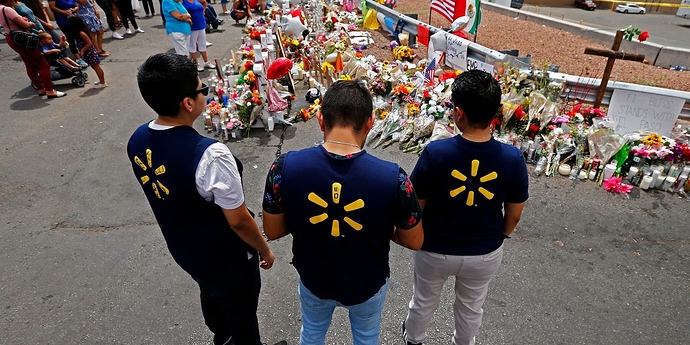 The nation’s largest retailer will stop selling ammunition for assault-style rifles and handguns, further restricting its gun policies after two deadly shootings in Walmart stores. The company said it has no plans to discontinue all gun sales.

Another big company bowing down to leftists . Hope their sales go straight down hill it will serve them right

Yet another “Protection Free Zone”

How about a Glock that holds 15 rounds in a magazine? In a crowd far more accurate than an assault style weapon whatever that is.

There is an old saying: get woke, go broke. I hope Walmart loses out over this totally cucked decision.

I wonder if there is some connection between who is doing the shooting and why Walmart would take this approach? Ask yourself a question: How does the mind of the libtard commie work? If they don’t want you to use a certain word, they scream other harmful words at you until no one wishes to use said word. This is PC. It is the basis of their entire strategy. Group think. Now how do you get a certain giant retailer to see things your way? You draw attention to their "thought crime."You repeatedly either stage shootings in their stores or you simply take advantage of the naturally occurring events brought on my mental illness. You make the case that it is the store’s fault and people should stop shopping there. Also, that the store is catering to a group of people who purchase guns and ammo from them. And ALL of this is the fault of those people: You and I. This is strong arm communism in action.

Another BIG business turning PC , little do they know once these dems take over their wealth will evaporate super quick .

I finally found one ( actually two ). Now my negotiations with the owner begin. He told me he is willing to part with one. 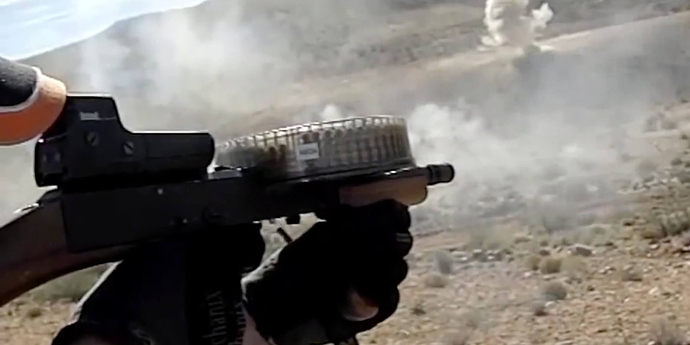 Lucky me, it doesn’t use Assault-Style ammunition.

When any store targets a specific ammunition, there are always alternatives.

Which ammunition are they ending the sale of? .223? 5.56? The AR15 can easily be modified to use any number of types of ammunition as low as a 22 long rifle shell.

This will affect WalMart as much as it has Dicks. How can you affect the worlds largest retailer. Yes, I agree this is a poor decision, but they are way ahead of the competition .

Here’s a thought: Don’t shop there or purchase their products online.

Walmart is about to pull a Dixie Chicks and piss off the rednecks. Bad move.

I don’t use WalMart. They pretend to be an “all American” company. This, while selling only Chinese products, to the point of selling them under a “made in US” label. What I hate most is the way each time a “WalMart” was built near any town, it almost immediately closed each mom-n-pop store and slowly the town was killed. It was sad, but disgusted me even more. WalMart supports China. They pay their people a pittance, to the point that they must use food stamps. It is a muti billion company. The people at the top live in mansions, have boats, take several vacations annually, and they certainly don’t use WaMart products. Now they’re going after our 2nd amendment rights!? 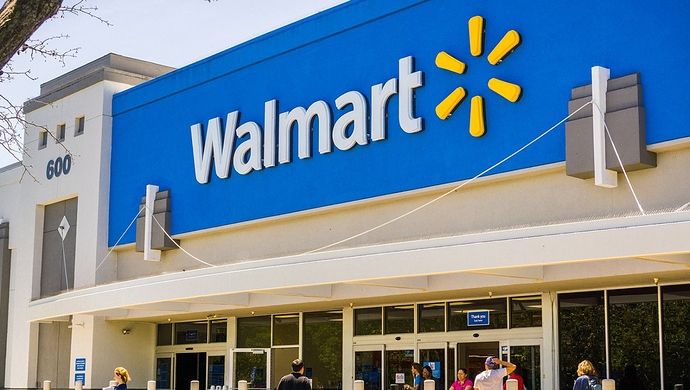 BENTONVILLE, AR—In a bold move intended to curb the thousands of deaths from vehicles each and every day, Walmart has decided to stop selling auto parts, sources confirmed Tuesday.According to shocking reports, people have purchased car parts at... 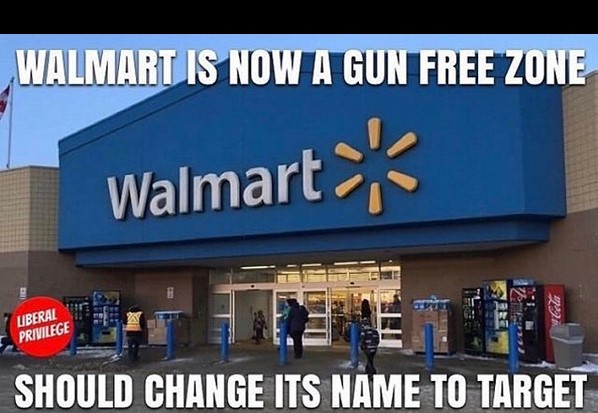 Similarly, Kroger has just recently ask that customers cease to open-carry weapons in their stores.

The first email I got had a false headline saying “Kroger Asks Customers To Not Carry Guns”, but when you open the linked article it refers to OPEN CARRY only. (Typical FAKE NEWS trick!) 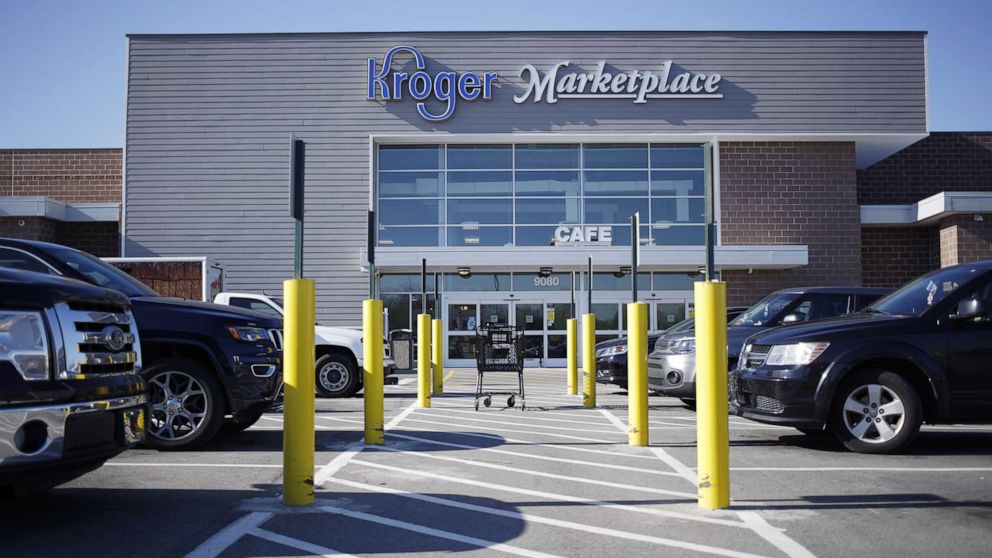 Kroger asked its customers to no longer open carry guns in its stores.

Most open carry states do not require a permit (i.e. no background check) for open carry. Concealed carry generally requires a permit…even though (I think) in a few states, no permit is required for either.

If Kroger wants ANY of my business, they will not disallow concealed carry. I carry 24/7.

Walmart…the company that destroyed commerce in rural America. The company that limits hours and wages to compel employees to both work and collect welfare. And now the virtue-signaling corporate shills refusing to sell ammunition to law-abiding citizens and demanding gun confiscation. How should they be MADE TO PAY? Let’s run the gamut…

I can remember when Walmart sold almost exclusive made in the USA. That was when sam Walton ran the business. Times have changed.