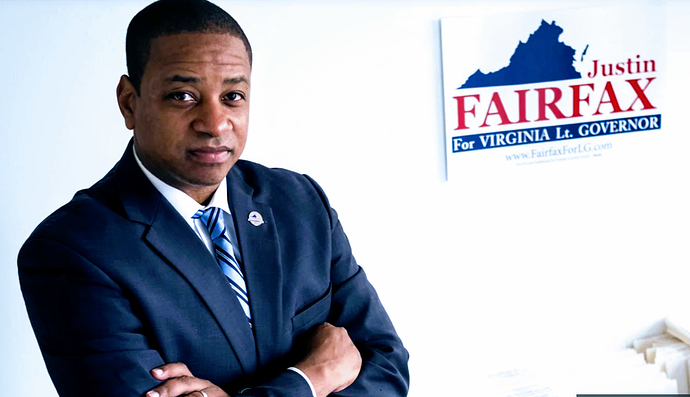 Ladies & Gentleman, your next Democrat Governor of Virginia Justin Fairfax! “She said Fairfax guided her to the bed, where they continued kissing, and then at one point she realized she could not move her neck. She said Fairfax used his strength to force her to perform oral sex.”

What are the odds of voting for TWO hot messes at the same time? Y’all really hit the jackpot here, Virginia…

Whats even funnier is that Fairfax is now accusing Northam of leaking the sexual assault allegation.

They all deserve each other… even the woman who says she is victim. She knew she was with Democrats. Did she think they were gentlemen? 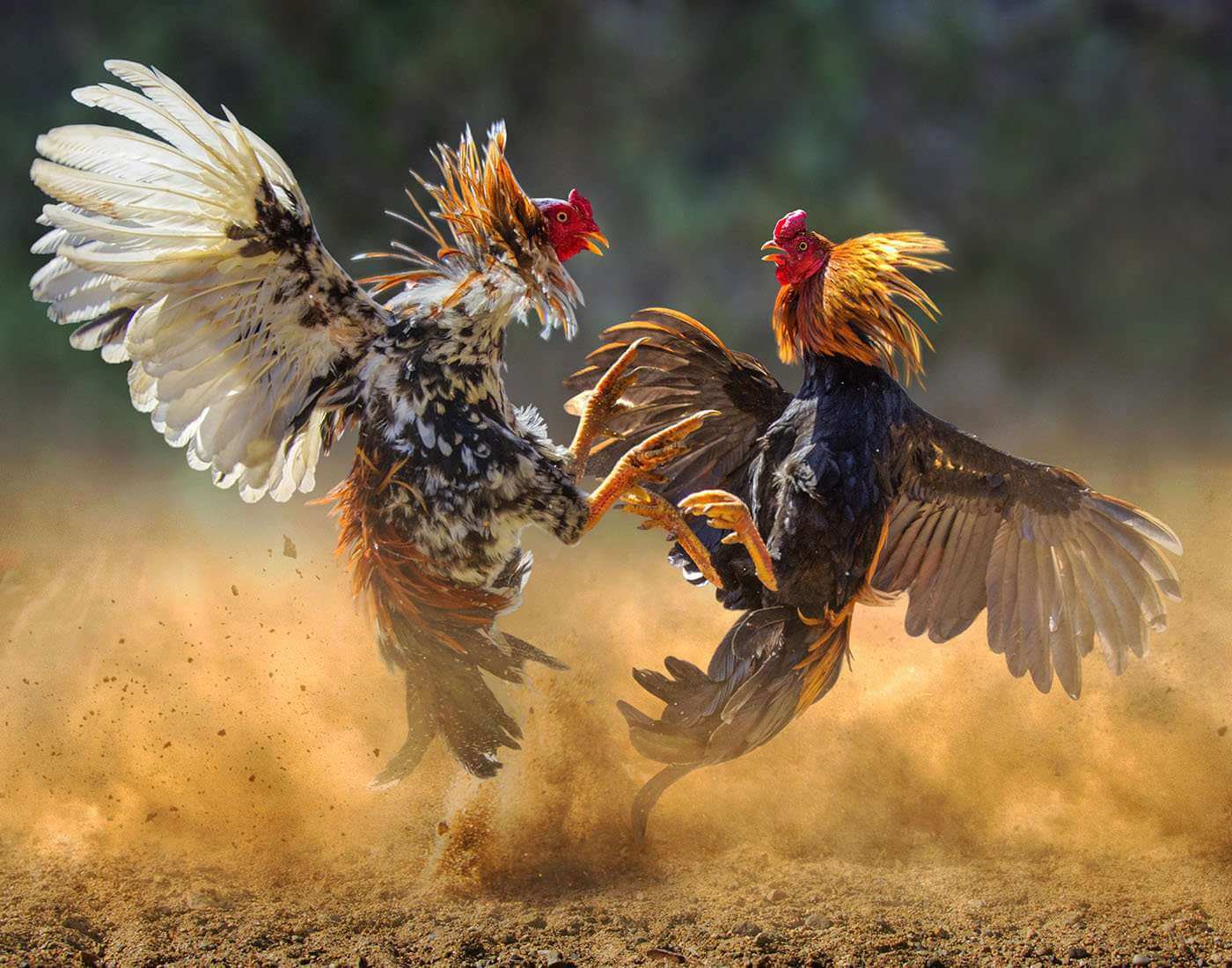 I thought all accusing women MUST be believed…

The libs in VA keep this up, the dog catcher is going to be Gov being 2,936th in succession…

The Washington Post is no longer a newspaper that has journalists. It is a DNC propaganda tool that has paid shills controlled by the richest person in the world. Think about that.

My God , the media and PC nitwit women would NEVER condemn a black man , hell there are far too many in prison today .

The Washington Post is no longer a newspaper that has journalists. It is a DNC propaganda tool that has paid shills controlled by the richest person in the world. Think about that.

I clicked on FOX and what did I see?

The woman that’s accusing Fairfax of forcing her to perform oral sex has hired the same attorneys that Ford used on Kavanaugh.

You can’t make this stuff up.

I have to admit those are beautiful birds.

Fairfax accused The Post of “smearing an elected official,” reiterated that the sexual assault allegation against him is “false,” and seemingly threatened to sue the paper.

Why are democrats attacking freedom of the press?

That sounds like Fairfax thinks that’s some sort of crime. Except when it’s Trump.

This is just a preview of what 2020 is gonna look like. The Dems went so far to the extreme on the sexual harassment / sexual assault stuff that they didn’t leave themselves any wiggle room. The 2020 debates will show Trump completely tearing them to shreds on live television. Stock up on the popcorn now.

The great thing is Trump never needed to sexually assault anyone. He had enough money to get whatever he wanted and he made no excuses for it.

Just goes to show people value honesty the most, even when they disagree with the behavior.

But there is a solution to the Northam problem that may help push the commonwealth back onto its more sensible course: Justin Fairfax must speak out.

Virginia’s African American lieutenant governor is an up-and-coming political force. As successor to Northam, Fairfax would be a powerful voice for a new Virginia way.

Fairfax, a descendant of slaves, could decide Northam is worth forgiving, and that the insensitive lout in that medical school yearbook photograph is not the man who sits in the governor’s chair today.

He could also call for Northam to go, a bow to political reality that no Virginia Democrat, particularly post-Charlottesville, can be seen posing in an ugly racist photograph, no matter how old.

Fairfax will have plenty of cover if he chooses the latter course. No politician on either side of the aisle will publicly cross him for it.

Virginia and the political world may think this will put the issue to rest. And for Fairfax — not only does he become the real power in the state party, he also becomes the clear favorite for its gubernatorial nomination.

And this came long after this allegation of forcing a woman to perform oral sex.

Fairfax would be a powerful voice for a new Virginia way.

He holds the same position as Northam on abortion. He is also anti-2nd Amendment. Those two things have no business in the Commonwealth. Northern Virginia and Richmond are ruining the home of the NRA.

its been a bad week for Democrats in Virginia.

Ha, I don’t feel sorry for them, this is payback time from the republicans for the crap they are pulling on Trump.

From now on, every Democrat that wants to be elected has to make sure they are cleaner than Caesar’s wife

Karma is a bitch isn’t it?