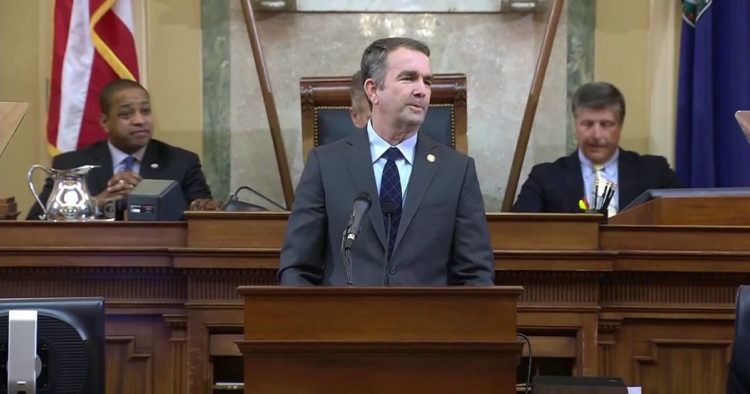 Maybe this will force the 2A crowd to lose weight and get serious?

The Virginia Senate has given preliminary approval to SB 240, a measure that would allow preemptive gun confiscation and possible criminal prosecution of individuals served with a “substantial risk” order. The measure is an example of so-called “Red Flag” gun laws, where individuals who have not been charged with any crime can have their legally registered firearms forcibly removed after a court order. 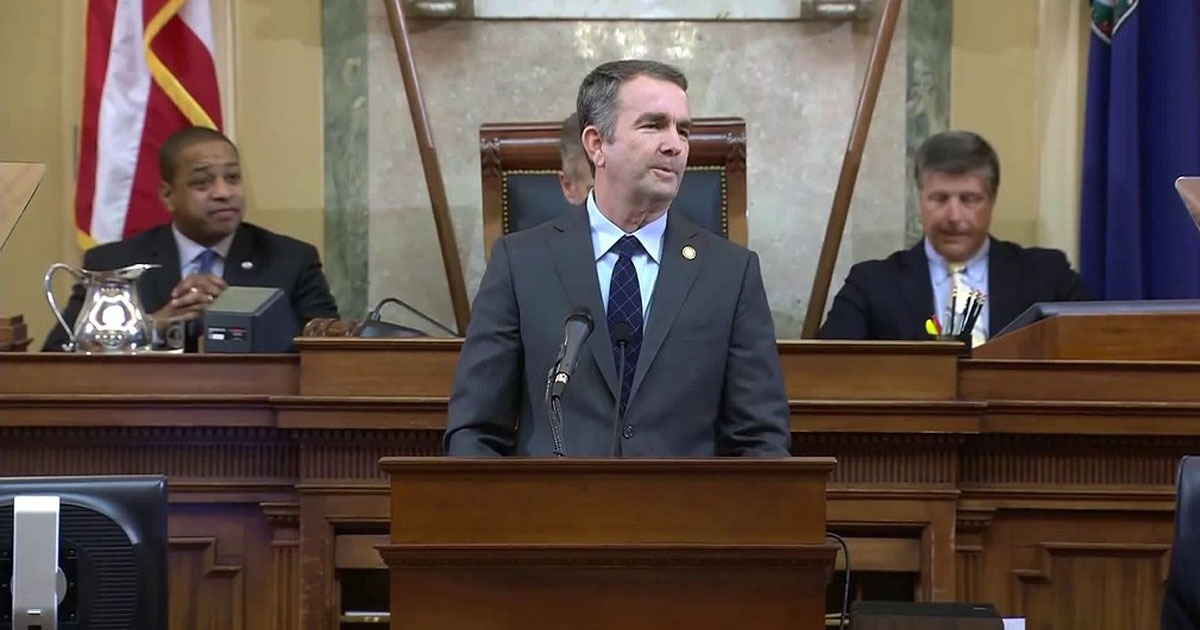 The Virginia Senate has given preliminary approval to SB 240, a measure that would allow preemptive gun confiscation and possible

Lots of states have these common sense laws already. And they aren’t general confiscation. If you know someone with a gun talking smack and about to twist off, then make the call.

There is no common sense in violating our 1st, 2nd, 4th, and 5th Amendment rights unless your goal is to trigger an armed rebellion.

But what about the gay marijuana plants?

Maybe they’ll wake up and get real, stop catering to the multicultural shit when they realize a day after their rally the legislation advanced.

Well, at least at the march they really OWNED THE LIBERALS so much that there wasn’t a single “racist” anywhere in the audience… that’s more important, anyway, than keeping the guns…the priority is making sure the “liberal narrative” totally fails, right?

In fact, the rally-goers made a special, specific effort to kick out the one person who dared bring up anything racial-related, at least according to various news reports that spoke of someone who sounded to me like a wignat getting thrown out because he tried to red-pill the boomers on the lolocaust.

Do you think they even know what’s going on? Or are they in a insulin coma from celebrating their big win and owning the liberals?

After the rally I seriously doubt the gubnor is taking the conservatives serious, hell I’m not. In fact that rally was the final proof I needed that these so-called conservatives are just liberals who have tricked out firearms they want to hold onto. Like boomers and their classic cars. Basically the same thing.

Demonstrations like this one win you public support. My hat is off to the organizers for keeping it positive.

They know, they just don’t care.

The message seems to be if you want to keep your guns you must conform to multiculturalism and cultural marxism. Be obedient and no threat to the system.

Just like the free speech protests after Charlottesville did nothing to protect the speech of those who were being most oppressed, this gun protest foretells something similiar. Blacks, trannies, and all the weirdos will be keeping their guns at least for the time being. It’s men who talk about two genders, race, and other Nahtzee stuff who will have obvious mental health issues. Z O G is really good at passing laws and applying/enforcing them unfairly over many years.

Your avatar is inappropriate but apropos to the degenerate Trumper…

Keep the thread on track please.

That would be because they were just a fraction of the states population. xxxxxxxxxxxx 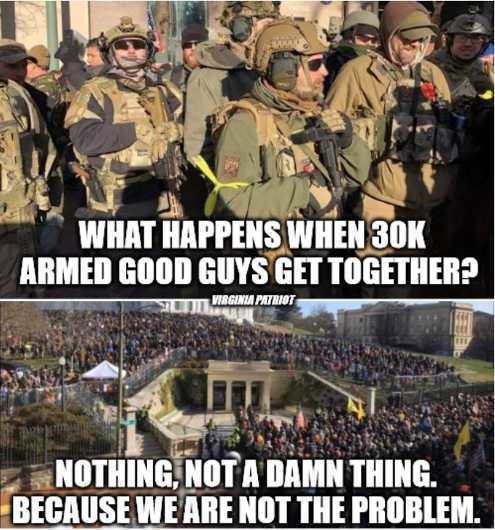 Well, at least at the march they really OWNED THE LIBERALS so much that there wasn’t a single “racist” anywhere in the audience… that’s more important, anyway, than keeping the guns…the priority is making sure the “liberal narrative” totally fails, right?

Apparently not, as the red flag law moves forward.

A temporary victory that will come at a huge cost to democrats in November.

After the rally I seriously doubt the gubnor is taking the conservatives serious,

Of course not, why would he or should he. Elections have results, so they say, snicker…

So too do massive oversteps by legislatures and Governors in upcoming elections.

Do you ever make a point without spamming???