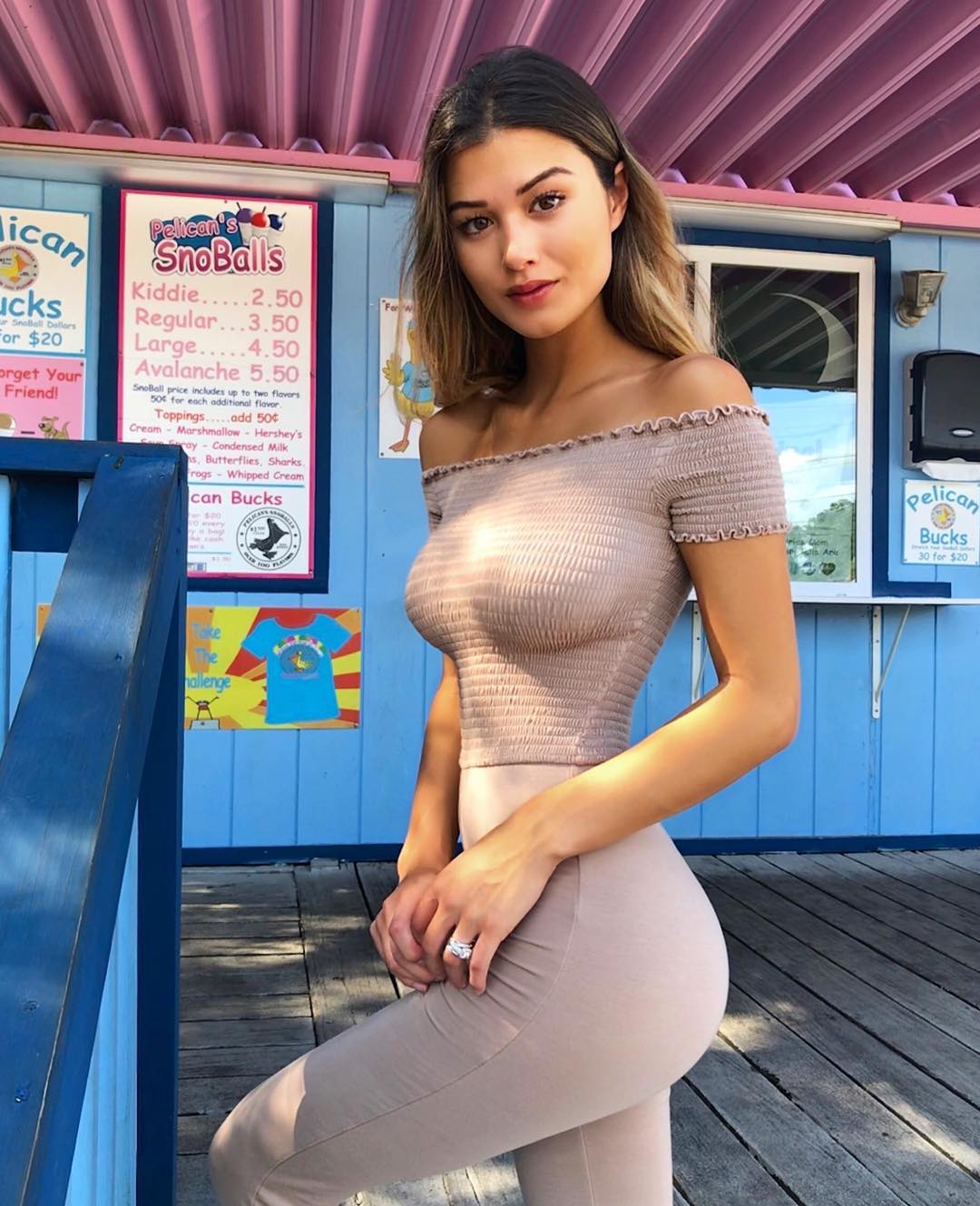 A bill to legalize adult prostitution in Vermont was recently introduced by female lawmakers in the state’s legislature.

One of the bill’s sponsors, Rep. Selene Colburn who is a Burlington Progressive, said she believed decriminalizing so-called “sex work” would offer prostitutes more safety and improve their health.

Colburn also stated that if prostitution were not considered illegal in the state, charges would not be brought against the sex worker or the buyer, the VTDigger reported.

“By driving sex work underground, we’re creating much more dangerous conditions for sex workers. They should feel like they have the protection of police if they need it,” she stated.

However, when the demand for commercial sex increases, it brings with it a rise in human trafficking to meet that demand, according to the Harvard Law and International Development website.

In October, a Washington, DC, council committee said there would be no vote on a bill to decriminalize prostitution in the area after more than 100 people testified for and against it, according to the Washington Blade .

“I don’t think necessarily that there is an appetite to move it forward now,” said Councilmember David Grosso, who introduced the legislation in June.

“I think right now we still have some work to do to garner support to get it moved through the full Council,” he said.

Prior to the meeting, over 200 people signed an opposition letter to voice their disagreement with the proposed bill.

“What this would do is actually repeal the laws against pimping and pandering, purchasing sex and brothel keeping which we’re concerned would actually fuel exploitation of vulnerable communities,” said Rights4Girls Executive Director Yasmin Vafa. 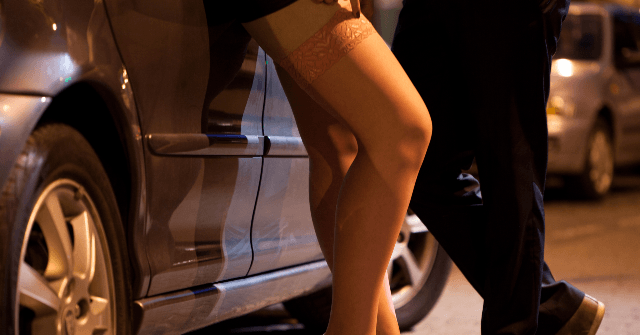 A bill to legalize adult prostitution in Vermont was recently introduced by female lawmakers in the state's legislature.

Pic related is NOT the type of prostitute one might expect to find off the beaten path in rural Vermont. Expect the appearance and price to closely correspond to the level of meth addiction.

This is all about tax collection. The greedy government will do anything it can to collect more money.

Yeah she is the kind you would expect to find at Wall Street parties.

Or anywhere else you see them on the street in this country.

Prostitution, the “ultimate form” of capitalism. “Ya Sell It, And Ya Still Got It”.

Modern day slavery by the hour.

Infrastructure in the US has received a “D” grade from the ASCE for the last 16 years running. And not all municipalities have the ability to simply run record budget deficits like Trump is. How would you like monies to be raised.

Too often; but not always.

No, most of us have morals.

How to raise money. Well, we could boot all illegals, and have healthy welfare parasites do the fruit & vegetable picking. So there’s that. Probably more, but something.

That would help too…

The money earned would stay in this country. Baby steps. We ( before we booted them ) could have illegals work on the border wall. Tents & food would be enough. I’d even be willing to help. I mean, someone has to do the whipping. We could spare a lot of animal suffering by using illegals, murderers, violent criminals, pedophiles, in medical research. More $$$$$$$$$$$$$$$$$$$$$$$$$$$ saved. It adds up. The ones who die could be used for fertilizer; and those who live, could be side show attractions. $$$$$$$$$$$$$$$$. And all for a good cause; since they really have no other value. I’ll bend on the illegals; just send them back after the wall is completed.

And not all municipalities have the ability to simply run record budget deficits like Trump is. How would you like monies to be raised.

You have made that claim before and again without any cited sources to back it up. Why is that?

By outlawing whoredom outright you by consequence remove the capacity towards decency from the public realm. Women use sex as a tool. This tool can be a weapon or an aid. This being said if a society is cohesive with an actualised moral framework they will be your unintentional commissars. Women shame women when men aren’t around to do it. That’s literally the crux of civilisation. But now they are liberated and egg each other on instead because the of the new norms. By allowing prostitutes to exist and in a controlled manner, operate, you create a differentiation when it comes to expectations of “normies”. If you don’t outline the outliers then you have a gray area of uncertainty that you witness in what we call Clownworld.