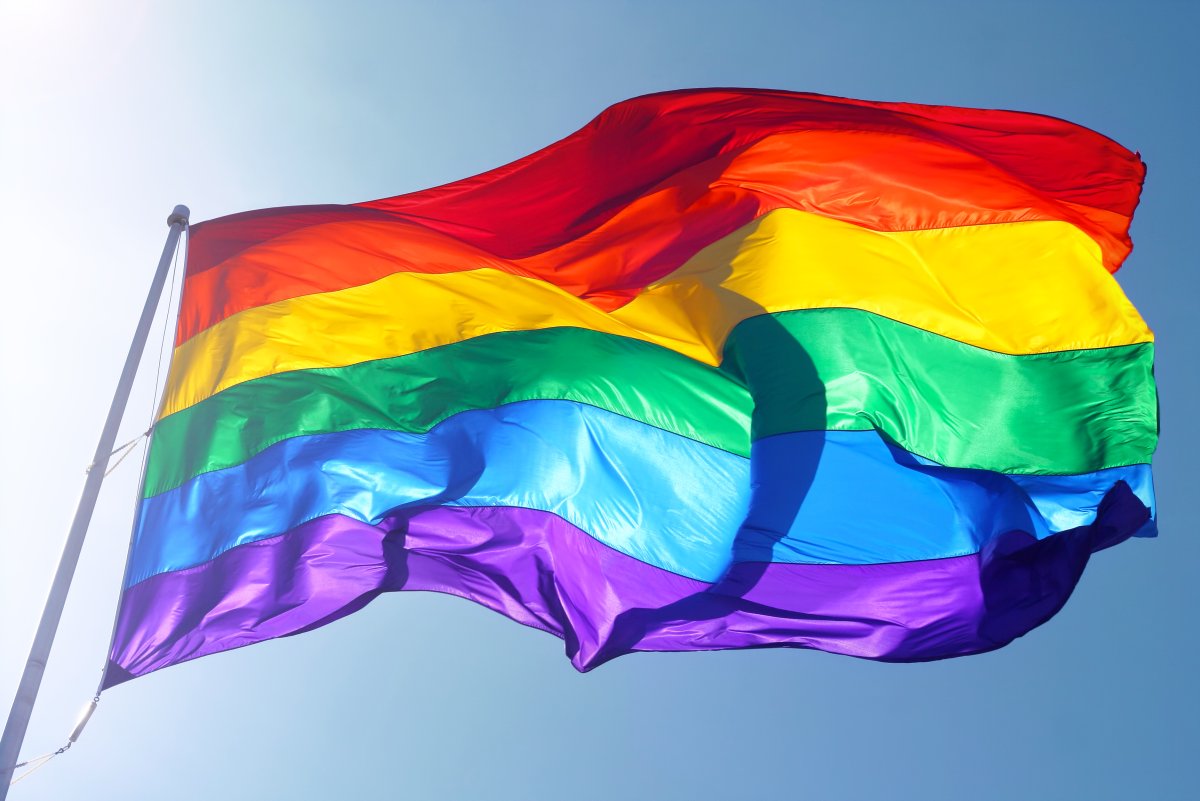 A pair of Utah high school football players have been accused of posting a Snapchat video showing them burning a gay pride flag.

The teens in the video were identified as students of the Granite School District in Kearns, Utah. But their names were not released publicly. Punishment for the students is still being considered, according to reports.

“There’s no place for that in our program at all, and it won’t be tolerated,” said Kearns football coach Matt Rickards. “It’s potentially a hate crime, so it sickens me.”

School administrators also said the video could be considered cyberbullying and is a violation of school rules.

“We want to make sure every student who walks through our doors feels safe and secure in the environment that they’re in,” district spokesman Ben Horsley said in a statement. “Whether it was done intentionally with a threat in mind or for humor’s sake, it’s inappropriate. And we’re going to address it in a very serious fashion.”

However, the local police determined that there is no crime involved in the video because no specific person was targeted or threatened.

The alarmed reaction to a video of the burning of a gay pride flag stands in stark contrast to the wide support Democrats have for the burning of the American flag, an act many feel is something akin to a patriotic act.

Last week the debate over burning the American flag was reignited when Republican Senator Steve Daines of Montana proposed a constitutional amendment to prohibit the burning of the American flag.
Daines called Old Glory “a timeless symbol of liberty that tells the story of America, the story of our enduring pursuit of freedom.” the Sen. added that “Remembering the sacrifices of all who carried its colors into battle, our nation should always render the flag the honor and dignity it is due.”

The amendment won the support of President Donald Trump, who called the proposal a “no brainer.” 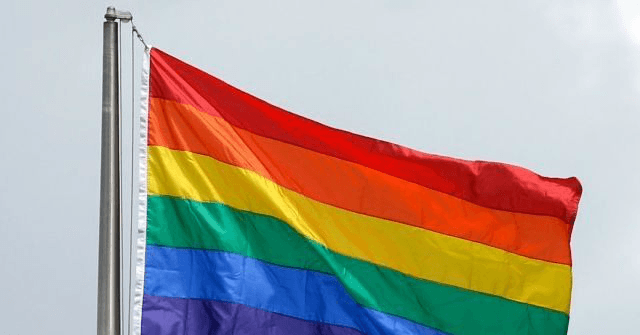 A pair of Utah high school football players have been accused of posting a Snapchat video showing them burning a gay pride flag.

So? People burn the American flag all the time and it’s called “free speech.”

Why does the ■■■ flag get special protection?

There is no such thing as a ‘hate crime’ and these kids did something stupid that teenagers often do. The outrage mob and cry bullies would see them metaphorically, and in some cases literally, flogged for daring to burn their sacred cow, but those same people don’t mind destroying other peoples symbols whenever they want.

The coach can go choke on a dick, he made a public threat to see these teenagers punished, but at worst it should have been handled privately and been an opportunity to coach the kids on their behavior if needed. Of course the police won’t charge them with a crime, no victim, not crime and “all gays die” isn’t a threat, it’s just a stupid statement.

So what? It’s protected by the 1st amendment. Gays and gay rights don’t deserve any special treatment. Fuck’em.

Protected First Amendment speech. If Antifa can burn the American flag than these boys can burn this flag as well.

Protected first Amendment speech…and for libs that are reading this. Do you agree?

Well, that was stupid and the reaction completely predictable.

Next time don’t video it and put it on the net!

Because they are favored victims.

The sad but funny part is that the outrage will come from the same people who defend Islamist Republics where they burn the gays instead of the flags.

The roof is on fire…

Libs and their faux Paa outrage always want to move the goal post (no pun intended) whenever it suits their narratives and agenda!

Gay pride?
What’s there to be proud of?

The roof is on fire… I have gone back to this story a few times to read it and I just can’t get past the hypocrisy. How often have we seen American flags taken by Antifa from those who support President Trump or who simply support the United States?

Why is it that none of those people have been charged with any type of crime and when they desecrate the flag everyone jumps to their defense claiming that it is freedom of speech and expression?

These boys did what they thought was right and I don’t know many people who would disagree with what they did. Do none of our voices matter?

I have gone back to this story a few times to read it and I just can’t get past the hypocrisy.

Neither can a lot of Americans. The democratic party has become seriously unhinged and anti-american. And they honestly think they can win on that kind of platform. They should be rebranded as the party of moral rot and decay.

What is sad is there are a lot of people who think their agenda is progress, when in fact, if they knew anything of substance they’d recognize it as being regressive.

And they honestly think they can win on that kind of platform.

Beware of the voting power of large groups of useful idiots. They almost gave us Hillary in the White House…again!

I love that old song, I figured it was on point since the Islamo-crazies were throwing Gays off buildings…

It’s stuff like this that makes me not want the US flag burning banned. I despise people that burn our flag but there’s no place in my mind for the government to start limiting free speech.

As to burning the gay pride flag… So? Couldn’t care less. As a matter of fact, I might just go to the next gay pride rally and set one on fire just to show the hypocrisy of the left. They’re have the predictable reaction of throwing a fit… even though burning the US flag is fine in their heads.

The issue I have is not with the burning of the gay pride flag but saying all gays die.