US Drinking Water is a Toxic Soup of Forever Chemicals 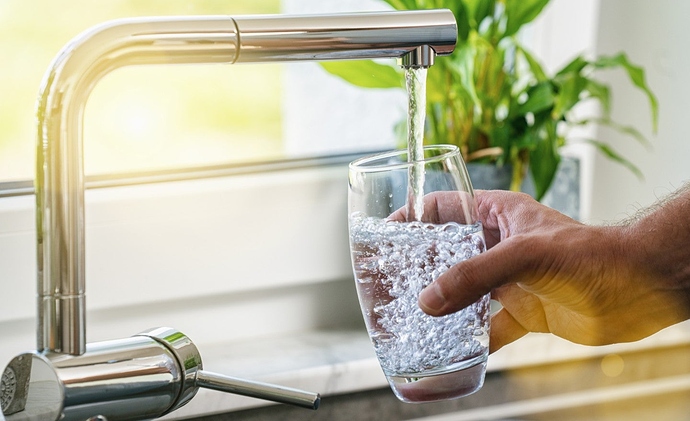 Perfluoroalkyl substances (PFAS), which are linked to cancer and liver damage, were used in a number of products, including Teflon and Scotchgard. PFAS take such a long time to break down in the environment that they are described as “forever chemicals.”

David Andrews, a senior scientist at the Environmental Working Group (EWG), which just issued a report about widespread PFAS pollution in the United States water supply, told Reuters, “It’s nearly impossible to avoid contaminated drinking water from these chemicals.” From the article:

Of tap water samples taken by EWG from 44 sites in 31 states and Washington D.C., only one location, Meridian, Mississippi, which relies on 700 foot (215 m) deep wells, had no detectable PFAS. Only Seattle and Tuscaloosa, Alabama had levels below 1 part per trillion (PPT), the limit EWG recommends.

In addition, EWG found that on average six to seven PFAS compounds were found at the tested sites, and the effects on health of the mixtures are little understood. “Everyone’s really exposed to a toxic soup of these PFAS chemicals,” Andrews said. 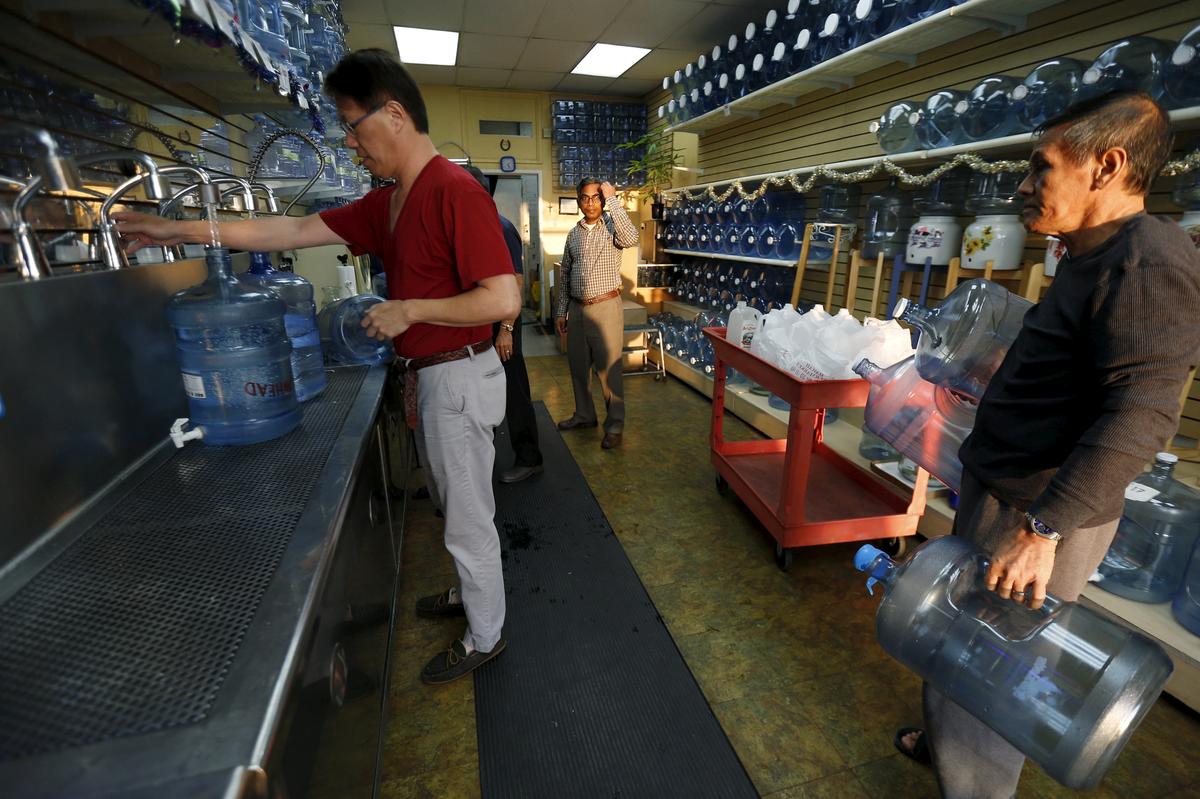 The contamination of U.S. drinking water with man-made "forever chemicals" is far worse than previously estimated with some of the highest levels found in Miami, Philadelphia and New Orleans, said a report on Wednesday by an environmental watchdog...

Get a Berkey water filtration system and never worry about drinking that poison ever again.

I was raised in Florida. I cannot even begin to tell you how disgusting water tasted and smelled growing up.

To this day, I cannot stand the thought of drinking water.

And think of how water sits in plastic bottles. Ugh. Plenty of data on that.

What’s that? They’re not, and are rather weakening regulations? Oh, nevermind then…

Did they find a way to get the contamination out? Or is this just one of those “studies” with the sole intent to strike fear into the hearts of our nation? Let me guess, only way to fix the water is to implement full socialism?

Contaminated at what level? What are toxic levels?

More than likely a study designed to gin up enough outrage to justify giving them huge grants to do further research.

IMO freshly squeezed OJ from Florida oranges are the best! Truly miss that being in Asia. Florida Oranges are hard to get here, as most fruits imported from the US comes from California.

Don’t tell anyone it’s a secret. this problem has ben around forever.

Exactly what do you think the EPA can do at this point?

Let me guess, only way to fix the water is to implement full socialism?

The ASCE issues a report card on the condition of the infrastructure in the US, and every one of the last four reports gives it a “D” grade. They have estimated 4.5 trillion dollars to bring it up to first world “A” grade status.

About the amount of money squandered in the Middle East with NO BENEFIT to America. I think the Trump administration offered something like 150 billion towards it, a band aid. But this is far from Trump’s fault alone, all previous administrations have ignored this growing problem.

You can buy one from Pleasant Hill Grain Co.

This has been a challenge for a very long time. But you’re right, removing consumer protection regulations from the EPA as Trump is doing is idiotic.

what is the quality of the water in demoRAT controlled States ? How about under Obama ?
Trump Bestow $100 Million to Flint, Michigan for the nasty water the dems handed out .

The imbeciles at Obama’s criminal EPA are keenly focused on limiting a harmless, essential trace (0.0004 mole fraction) gas – by making energy prices skyrocket and hurting as many Americans as possible in the process.

Meanwhile the same EPA destroyed the Animas River in Colorado by dumping a million gallons of highly toxic waste into the river, and didn’t bother to inform the state authorities of New Mexico or Colorado until it had already become a huge problem.

The Animas River before & after. Where was Obama’s EPA? 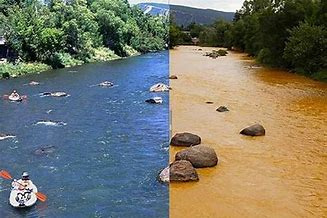 Yes, this happened at the end of the Obama administration and the EPA has continued to work on this through the end of last year and the findings in their August 2019 assessment is that there is no more danger, the river has long been running clean again.

But good god man, can you not see the difference between an accident and intentionally scuttling consumer protection regulations leading to air and water quality compromise?