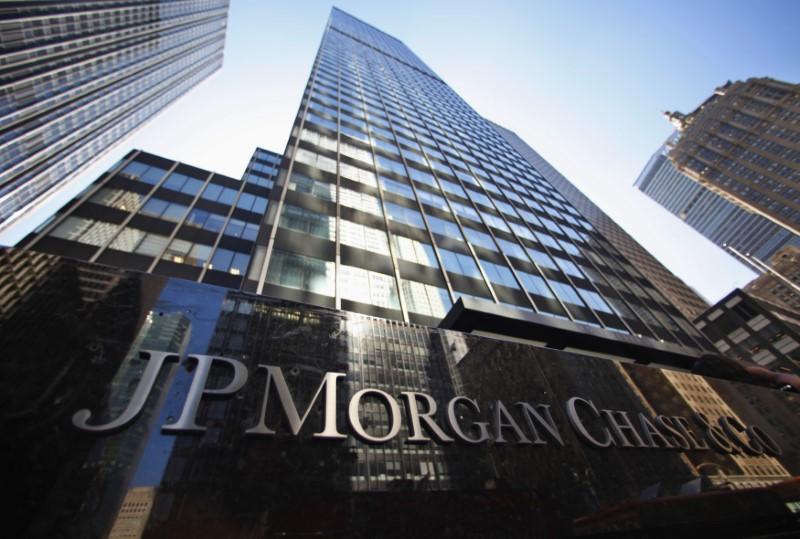 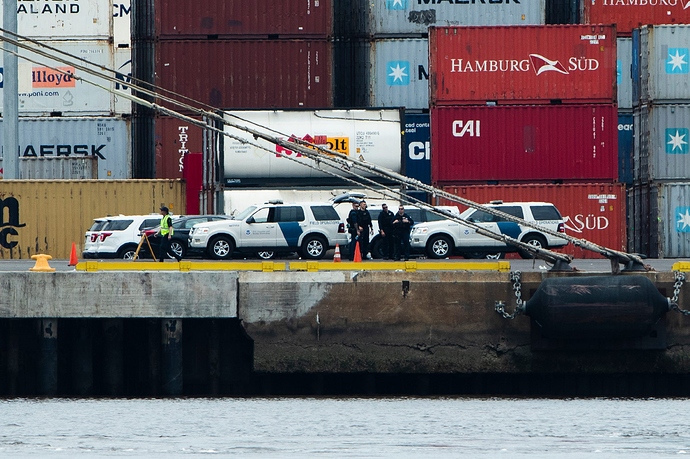 US Customs just seized a ship owned by JPMorgan after authorities found $1...

Federal prosecutors in Philadelphia have seized a container ship operated by the Mediterranean Shipping Co. and owned by JPMorgan Asset Manageme...

There is already a thread created for this story!

Ok - where? I tried searching first and nothing came up.

This just in, and it is believed that the estimated value of this seizure (1 Billion) will go up as authorities believe there is still more to find on the ship as they continue searching it. It is now called the biggest drug bust in US history! https://philadelphia.cbslocal.com/2019/06/18/15000-kilos-of-cocaine-confiscated-during-drug-bust-at-philadelphia-port-federal-sources-say/

Members of Congress also believe that Dr. Sands and other researchers may be on to a powerful and environmentally safe method of killing not only coca plants, but also marijuana and poppy plants. The members have asked the government of Colombia to test a strain of Fusarium oxysporum over the next two years. If it proves effective, the disease will be sprayed on vast fields of coca plants there, and experts say it could wipe out much of the coca crop within a year.