US Army tells Iraq it is preparing to “move out”

The United States-led military coalition against Islamic State said on Monday that it was pulling out of Iraq and would be repositioning forces over the next few days and weeks, a letter seen by Reuters showed.

“Sir, in deference to the sovereignty of the Republic of Iraq, and as requested by the Iraqi Parliament and the Prime Minister, CJTF-OIR will be repositioning forces over the course of the coming days and weeks to prepare for onward movement,” read a letter from United States Marine Corps Brigadier General William H. Seely III, the commanding general of Task Force Iraq.

The authenticity of the letter, which was addressed to the Iraqi defence ministry’s Combined Joint Operations Baghdad, was confirmed to Reuters independently by an Iraqi military source.

“We respect your sovereign decision to order our departure,”

Not entirely, though. At least that’s what I literally just read in a Russian news sources:

Russian News Agency TASS - “The functions of the international coalition will be limited only to the consulting role, the delivery of armament and the training [of Iraqi forces] while its armed forces will leave,” he said.

Interesting…I wonder how many that means are actually leaving? Isn’t this the same reason why we are still in Afghanistan and aren’t leaving?

Is Russian news more respected than US news.

We’re still ALL OVER the ME because CIC hasn’t given instructions to withdraw as promised.

I figure that that provides all the wiggle-room needed for the US to keep a foot in Iraq’s door… Always some clause, some contingency, but the US will never leave because those clauses and those contingencies will magically always be needed… Iraq must realize that Iraq really has no power to tell the US anything; I’m positive the US knows this. 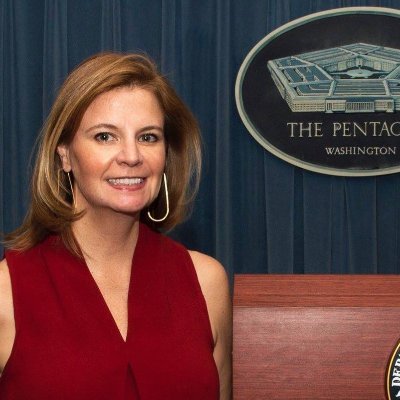 BREAKING: @EsperDoD says memo on withdrawal is not accurate “there’s been no decision whatsoever to leave Iraq.” https://t.co/52DDhSIIQ2 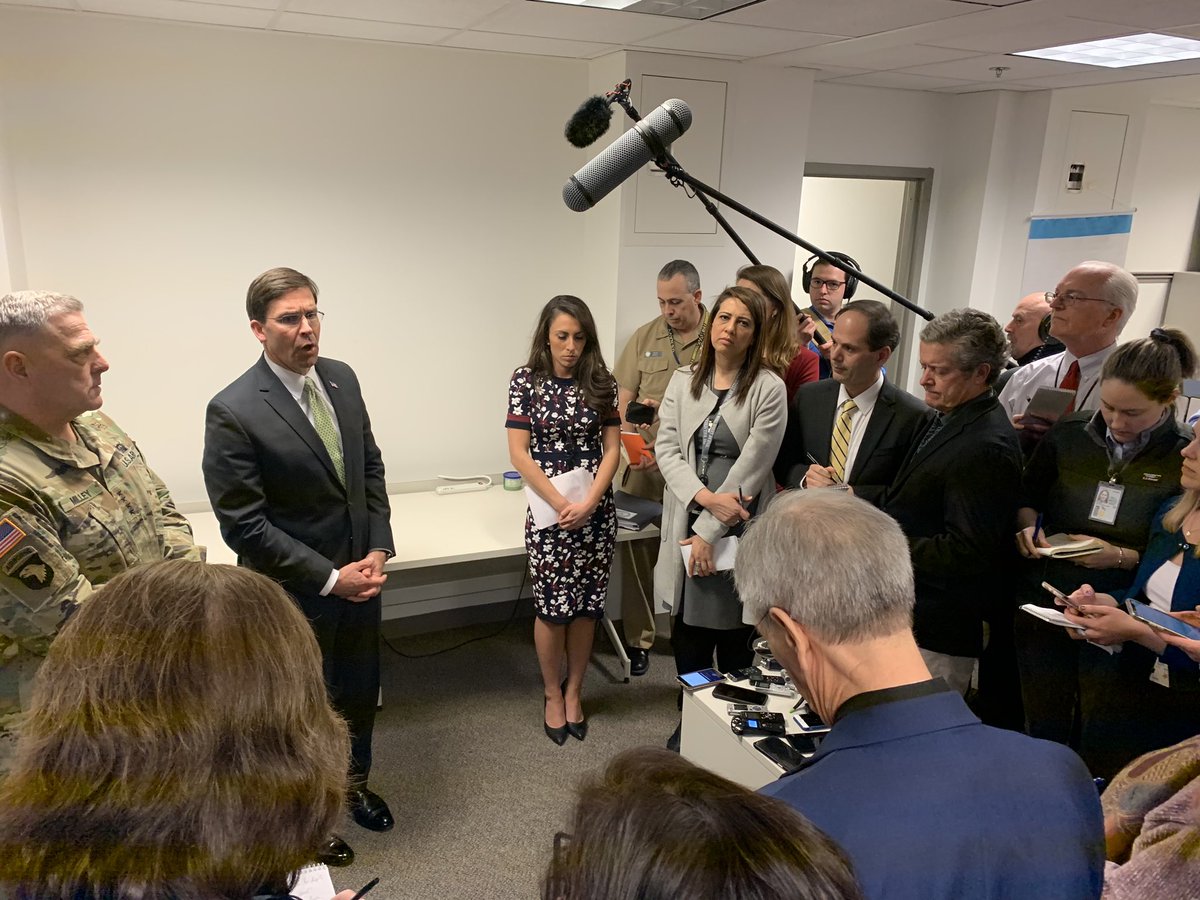 If we created a sovereign free state with democracy and elections as the Bush administration sold us, then of course they have the authority. But power, if the US chooses to be belligerent, well no. But then that’s the gawd damn problem to begin with.

Yeah! There is no way they were pulling out in one night. Nothing moves that fast in the government or the military.

MORE: Defense Secretary Esper says U.S. has no plans to pull out of Iraq reut.rs/2QNqFAy https://t.co/Z5hIDP3lJA 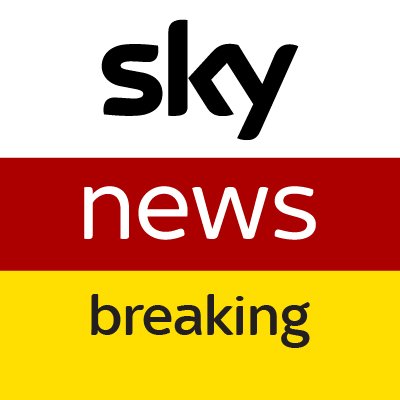 Who are they to tell us what the United States can or cannot do? 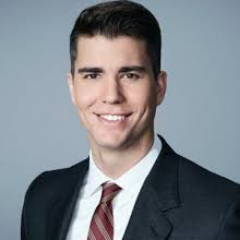 .@EsperDoD on Iraq: “We are re-positioning forces throughout the region number one. Beyond that with regard to the letter which I’ve read once. I can’t tell you the veracity of that letter and I can tell you what I’ve read. That letter is inconsistent of where we are right now.”

Chairman of the Joint Chiefs of Staff Gen. Mark Milley: “That letter is a draft, it was a mistake, it was unsigned, it should not have been released…poorly worded, implies withdrawal, that is not what’s happening” twitter.com/rabrowne75/sta…

.@EsperDoD on Iraq: “We are re-positioning forces throughout the region number one. Beyond that with regard to the letter which I’ve read once. I can’t tell you the veracity of that letter and I can tell you what I’ve read. That letter is inconsistent of where we are right now.”
G-Man January 6, 2020, 9:42pm #14

The fact that the letter wasn’t signed was a dead give away. Probably the result of some reporter digging through the trash.

Our government is the most dangerous government. No Iranian or Iraqi ever stormed Waco and Ruby Ridge with tanks and APCs nor did they snipe an innocent mother holding her child. When Iranians chant Death to America, damn they are right…down with this treacherous government that does everything to disenfranchise it’s own people.

Too bad. Why exactly are we there again?

So somebody either screwed the pooch big time at the command level or else it was a completely fabricated letter.

As many times as that has been explained I somehow doubt any more explanation is going to suffice.

The disarray in the military where the letter about a troop withdrawal being released is of great concern. Along with the leak of the assassination of a foreign leader/general being presented to Trump as an option so bad it would not be taken. And now stronger evidence that some type of peace/truce messaging was going on and still an assassination goes forward. This does not inspire much confidence about competence levels. Seem to be in a SNAFU world for sure.

There is no disarray, the letter was either dug out of the trash or a complete fabrication. Again, the lack of a signature should be everyone’s first clue.