US Army teleports solders from MA to Germany

Sounds crazy?
I can already hear someone yelling “It’s BS!”
Check it out. 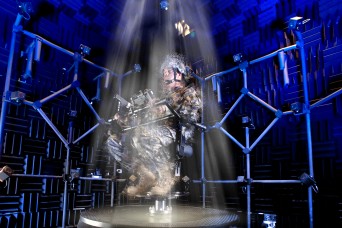 Did you read the very last line?

The Task Force expects to report its initial findings by April Fools’ Day, 2017.

Did you check the date of when the story was published?

I can already hear someone yelling “It’s BS!”

Because it is BS. It never happened.

If it’s an April Fools Day joke, wouldn’t they say so afterwards?

Mixed reactions here, exactly the way they do it (reveal secrets) 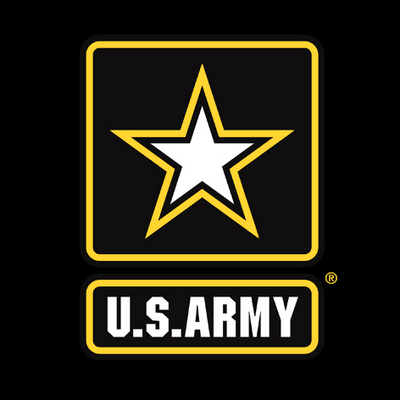 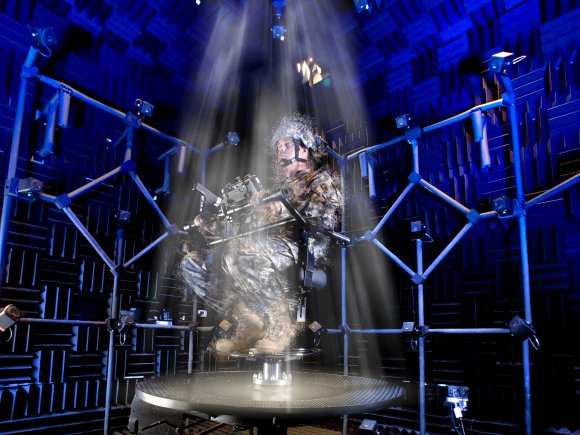 It was published on April 1st 2016. There are definite conspiracies worth discussing, this isn’t one of them. Work harder on your posts.

I’ll play along OP. You made the thread. What’s your “theory” on how this is possible? So says a professor at MIT Teleportation is possible and could be a reality for humans

AFTER a long week at work, who wouldn’t want to push a button that will send you straight to your sofa with the remote control in arm’s reach?

You think the military, esp the US military would take no interest? Think gain.

The footage from Russia of a guy, who appears to be a scientist in white smock, is baffling but he seems confident that he won’t be hurt. 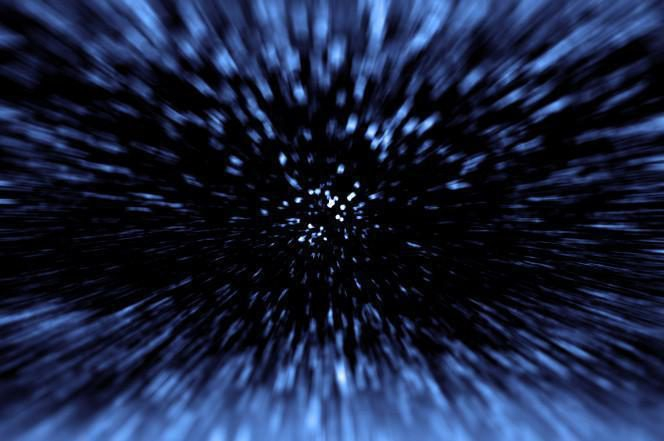 Teleportation DOES exist - but how long will it be until you can you zap...

AFTER a long week at work, who wouldn’t want to push a button that will send you straight to your sofa with the remote control in arm’s reach? In 1,000 years time, this might actually b…

Goes to show the US is not the only country working on the teleportation technology. Laugh all you want.

They transported atoms across a room. Hardly sounds like the technology is ready. If the Army had this it would have been used, significantly. Do you know how long and how expensive it is to deploy a single battalion? I would have personally signed up to be a guinea pig for teleportation if the Army was testing it. Flying for hours on a C-130 will do that to you.

“Teleportation technology has progressed rapidly since 1993” 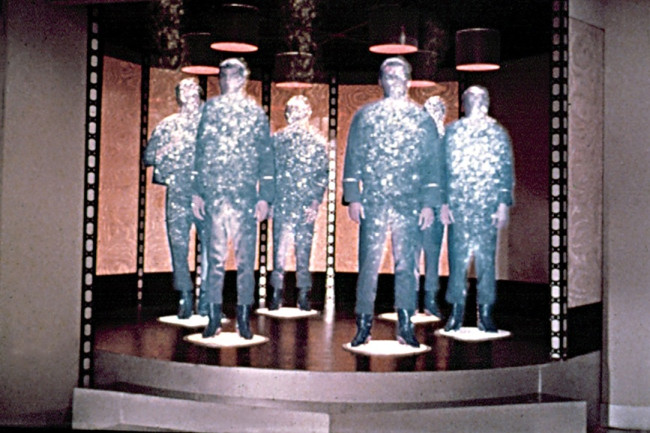 Will Human Teleportation Ever Be Possible?

As experiments in relocating particles advance, will we be able to say, "Beam me up, Scotty" one day soon?

I couldn’t read the entire article because of annoying ads, but teleportation certainly beats the trouble of sending troops on uncomfortable planes.

Similar to teleportation, there is another technology called portal technology.

Keep digging, this is hilarious.

If teleportation was possible, kust think what we could do with the illegals, the squad ans the Socialist Democratic candidates.

You don’t want to shock the sheeple out of their blissful sleep too abruptly.

Always leak information a little bit at a time, half pretending it’s a joke.

Oh just stop, you don’t have to keep making a fool of yourself in this thread too.

I’m reminded of a webcomic I came across a while back but lost track of it.

In it the main character ends up as part of a troubleshooting team that goes from planet to planet fighting and stuff.

On their first mission they’re ready to take the teleporter down to the planet when this one guy jumps in to go first.

The machine scans him, announces that the teleportation is done and then tells the confused man still standing there that all that’s left is to clean up the duplicate (the original), which it does to horrible effect.

The rest of the team takes the shuttle down.

There they are met by the guy who has no clue that he’s not the original. He wanted to know why they wasted their time on the shuttle. They haven’t the heart to tell him.

This sequence becomes a running gag in the comic.

Why is NASA keeping this drawing on their official website? 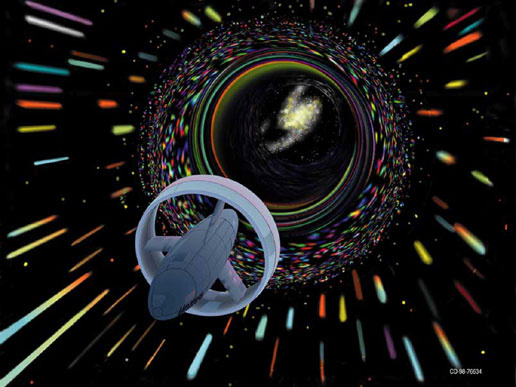 Because NASA may not have all the Nerds in government working for them but they’ve got an above average percentage of them?

No, they are completely different.