The cops went completely insane on this. 19 cops opened fire on two suspects who fled in a UPS truck after a failed ■■■■■■■ store robbery. The suspects, the UPS man who they were holding hostage, and an innocent bystander were all killed in the shootout.

The first two links are the best, just open them in another window. Liveleak.com - UPS Driver Among 4 Killed in Shootout Outside Miami 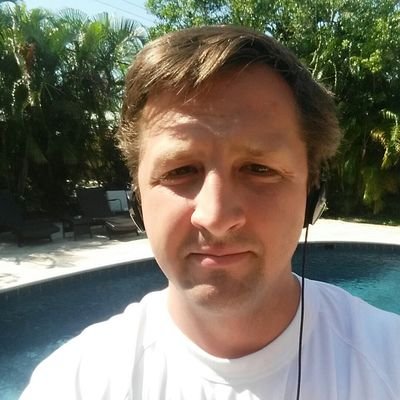 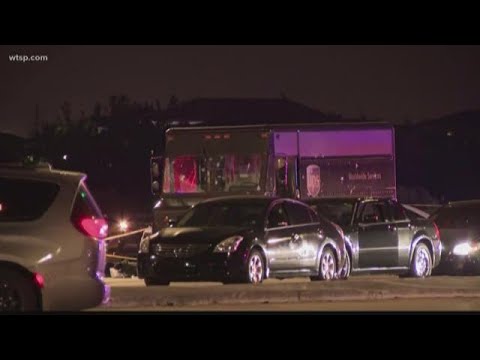 Yeah - this was nuts. Reminded me of GTA come to life. The cops probably didn’t need to turn the highway into a shooting gallery.

Hijacked by blacks while doing your job: shot by cops trying to kill black hijackers.

Being stuck in traffic on the way home from work: shot by cops trying to kill black hijackers.

These are the benefits of diversity.

It’s almost as if the average citizen needs some kind of tool to protect themselves from criminals and the government, which are often one in the same.

Does anyone know what this tool is?

The cops in this video should be brought up on charges. They hid behind a civilian’s car for cover while the civilian was still in it. They made no attempt to get the person out of the vehicle and off to safety.

Hard to believe Rhodes Scholars would attempt to rob a UPS truck. This is what happens when primitives are turned loose in human communities; and to make matters worse, untrained police are sent to handle it.

They hijacked the UPS truck after a failed attempt to rob a ■■■■■■■ store.

Look at this mess, they use the cars of civilians trying to drive away as cover, nobody gives a shit about that line of fire, this is just braindead American 3-month-training at it’s finest.

I don’t watch the mainstream media. Is there any talk about how this shooting went down?

Anyone who works for UPS, FedEx, etc. Should be required to carry; and be trained to handle the weapon. I recommend the Charter Arms .44 Boomer. Hammerless, DA, no front sight to catch on anything; and superb for close range animal control.

As if this story couldn’t get any worse…it was the UPS driver’s first day on the job and he was a new dad. I hope these cops fucking fry over this shit. 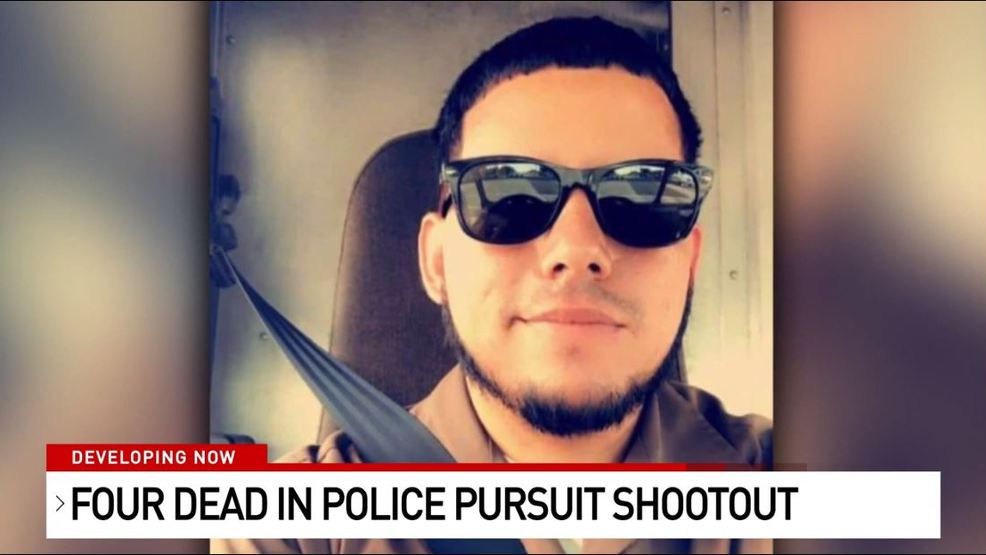 UPS driver killed in armed robbery, chase and shootout identified as a young...

Family members and friends are mourning the loss of a UPS driver and young father, killed after being taken hostage by two armed robbers in Miramar. WFOR reported the name of the driver as Frank Ordonez, one of four people killed in the incident. His...

It’s too bad one of the random people who were used as human shields by these coward cops didn’t just happen to have a gun and feel unsafe enough to brain one of these badge wearing pricks, they would have been well within their rights.

I’m usually 100% supportive of law enforcement, but man these past 8 hours have been pretty tough. First there was that video of that female cop shooting the mother and herself after she stupidly escalated a situation with a guy who was clearly on something and messed up in the head. Then, these cops go full magdump on the UPS van in rush hour traffic knowing that there was an innocent person inside the van and innocent people all around their line of fire. 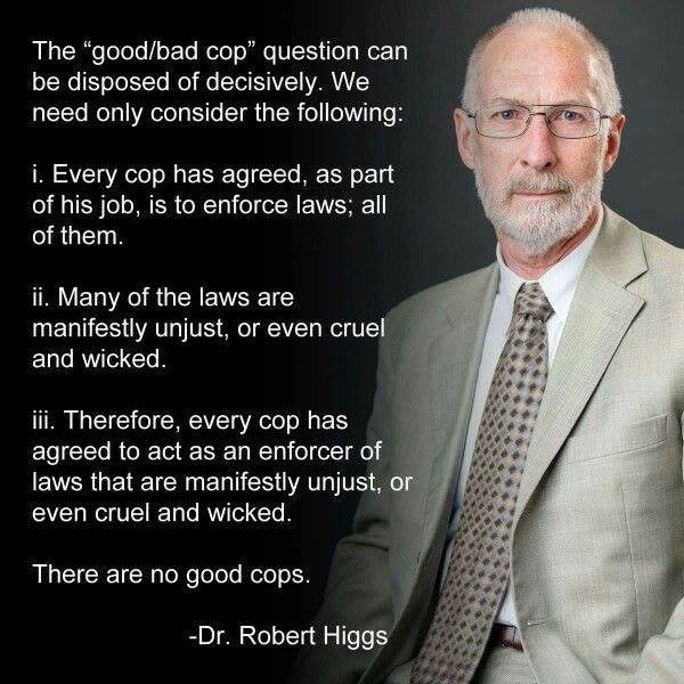 I’m usually 100% supportive of law enforcement, but man these past 8 hours have been pretty tough.

Me too, I’m so disturbed by this tragic event and the only thing I can think of that would cause the police to start shooting in traffic is if the robbers themselves started shooting at random cars on the highway and possibly killed someone, maybe even the UPS driver hostage, so the police felt that they had to go full boar to stop them.

Our men and women in blue are under a lot of pressure when they are confronted with cold blooded violent criminals capable of murder so I will give the benefit of the doubt to the police until facts show otherwise.

The robbers are the ones who started this chain of tragic events so they are the ones ultimately responsible, IMO.

That’s the right approach @Roxiebell - none of us were there and while the footage looks incredibly bad for the police, we don’t know what transpired on the ground.

This is what happens when primitives are turned loose in human communities;

Truly scornful commentary. You should never invoke Jesus or the Bible again for the rest of your life…

These are the academia nut jobs that teach our kids, that’s why our young people are such a mess!

What is interesting to me? See how the other side of the road is open? Yet watch the cars bottleneck at the curb and even try to push the car in front of them further to get out of the line of fire.

Nothing wrong with jumping the curb and getting out of harms way for those who could. Then again, I’ve never been in that situation so don’t quite know how I’d react, either.

I’d like to know why all of the cars were at a stand still. Were rubberneckers up ahead?

I’m usually 100% supportive of law enforcement, but man these past 8 hours have been pretty tough. First there was that video of that female cop shooting the mother and herself after she stupidly escalated a situation with a guy who was clearly on something and messed up in the head. Then, these cops go full magdump on the UPS van in rush hour traffic knowing that there was an innocent person inside the van and innocent people all around their line of fire.

They were unsuccessful at the ■■■■■■■ store robbery because they were shot at there. They were desperate enough to hijack a UPS truck. A two county chase with cop cars on their tails and no way to outrun the police.

They would have been smart to just surrender, but no. They had to keep going until they were cornered. And, I believe they came out fighting. I believe they fired the first shots so what were the police to do then?

I’d like to have seen all of the cop cars called off, the truck tracked by helicopter or drone and a take down in a more remote location.

But, things unfolded as they did and there are a lot of variables that could have created a worse situation given the above scenario.

It was a very unfortunate event and given the amount of gunfire exchanged the damage to civilian lives could have been much worse.

What I really feel awful about is seeing the UPS drivers body. His family cannot unsee that.