(The Russia military chose Z as its identification based on the old Slavic mythology that mother earth is your protector Or something like that.)

I was wondering about that and did not know what that meant.

Alex Christoforou is quite a jokester.

He is, he has a lot of character. I am also curious if he also speaks Russian, that would mean he speaks three languages. I wonder what his personal story is.

The one thing I forgot to ask is about the video Alex was talking about where Ten Russian POW’s soldiers were executed. If you find that video let me know, my sources came up dry.

This guy should choose a different back ground to do his videos, its always so dark.

He’s been a lawyer or maybe still is.
A very dark profession. LOL

Z is short for “zemlya” which means (Mother) Earth

He’s been a lawyer or maybe still is.
A very dark profession. LOL

Can be, depends on what side you are on.

Z is short for “zemlya” which means (Mother) Earth

Yes I have seen the white “Z” markings on tanks in certain videos but didn’t know what they meant. Now I do.

This report just came out and its pretty damning! 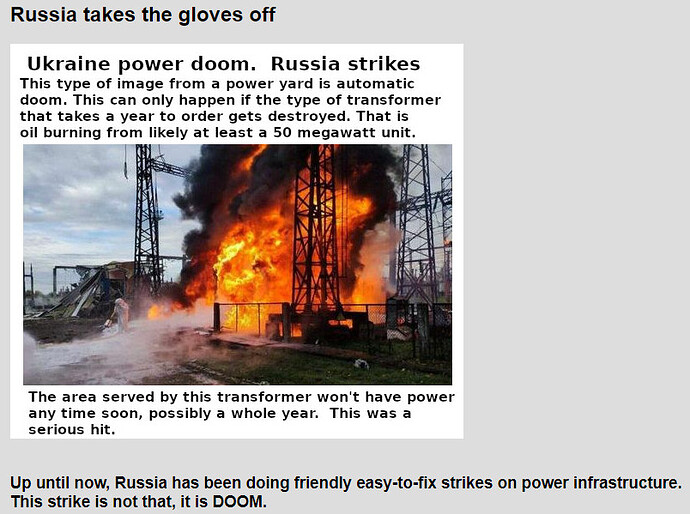 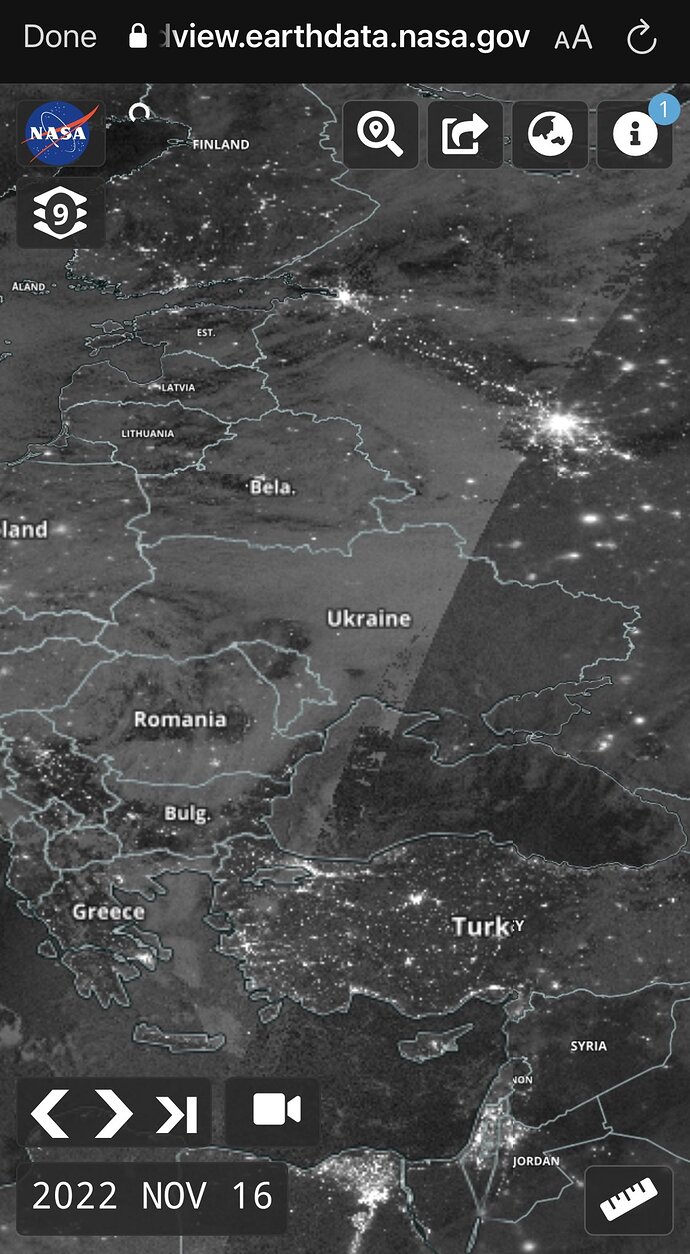 This is significant. Why? In a way this is what this war is really about, among other things of course.

I don’t know anything about firearms, but how do you get a vehicle to explode with one bullet?

Russia knows that there is a culture war against decency — against all nations, not just against Russia.

I think he is using a grenade launcher to set off the explosion.

Totally crazy though that the flying metal almost made mince meat out of him. That takes some serious brass balls to do.

Yep! Absolutely! They know its destroying the west. Liberalism is a disease!

Ukraine: the hot zone for human trafficking and organ harvesting.

Well this is going to go over well! 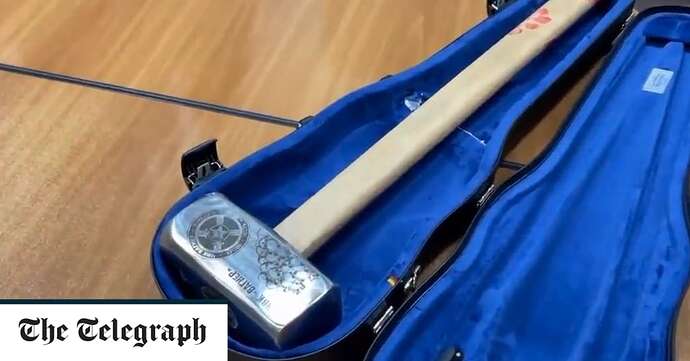 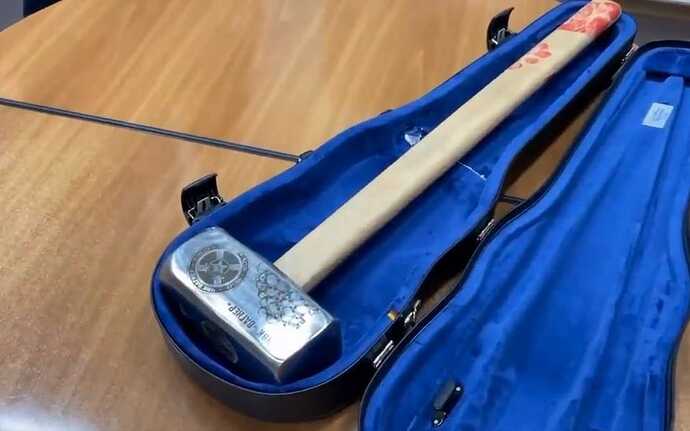 The Clintons, Bidens, and other Dems and liberals are heavily involved in satanic practices.

Putin is a moderate. If he is replaced, there will be a more hawkish Russian government.

He could have saved a lot of life if he had gone into Ukraine more decidedly, destroying the Dnieper bridges and supply lines to Ukraine troops in the Donbas back in February.

Of course this is a Russian propaganda of sorts.
Nonetheless, it won’t make the lives of Ukrainians in water-logged trenches any better. 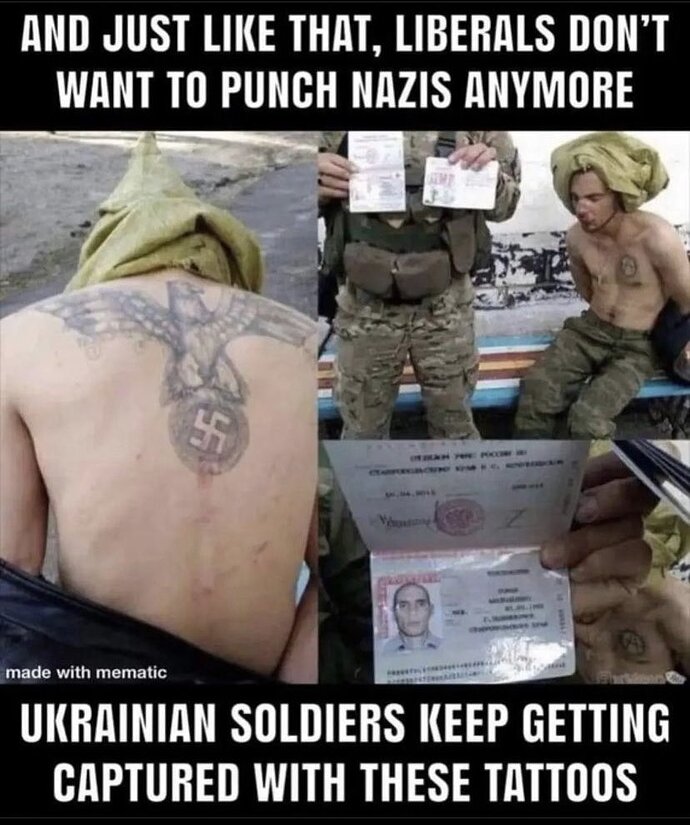